Up Close - Around the Board

Although we're aware that it will all soon be covered by a waterblock there is something slightly scary about taking a motherboard out of the box and seeing the power stage naked and unadorned. It just feels wrong. At least the waterblock being a separate item to allow CPU installation gives you a great view of how carefully placed everything is. 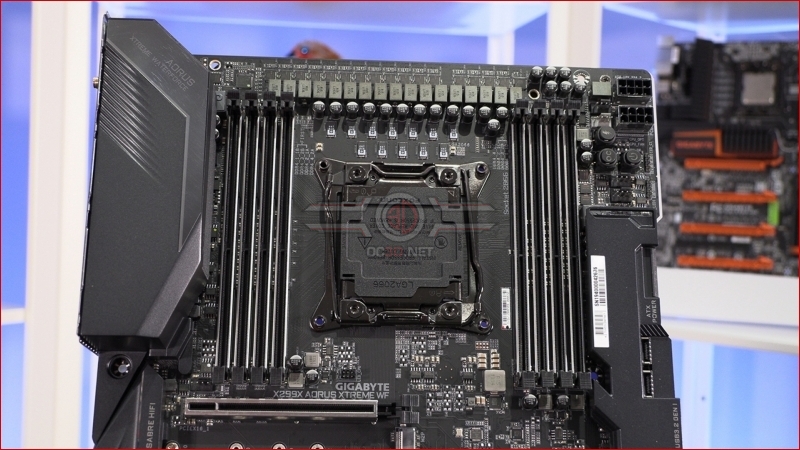 There are similar "eek" elements with a naked X299 chipset, naked for all the world to see like an exhibitionist on the first day of summer. There has never been a better reason to have an alternative way to clear your CMOS that doesn't involve taking the battery out. 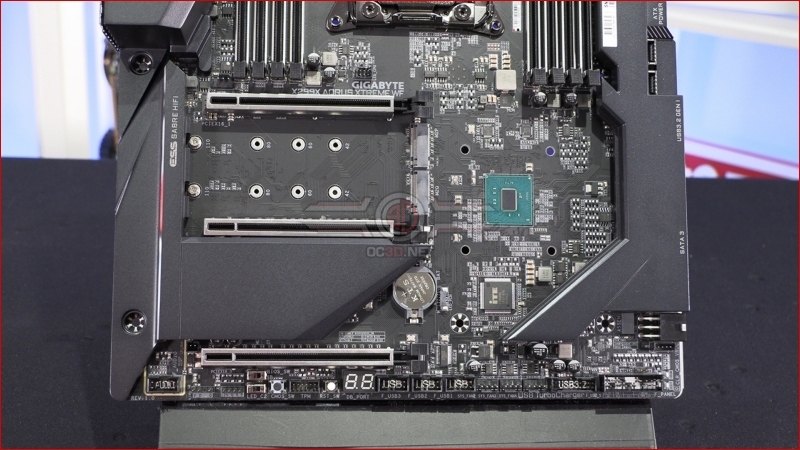 At the top right we find all the usual elements of a high end motherboard. Dual 12V CPU power inputs sit alongside fan headers, RGB LED headers, power and reset buttons as well as an overclock button. The idea of needing to overclock an 18 core CPU makes us grin.

You can also see how the DIMM slots are separately mounted rather than all in one block. It's that kind of attention to detail that you'd expect to find on such a premium motherboard, but we're still glad there haven't been any corners cut. 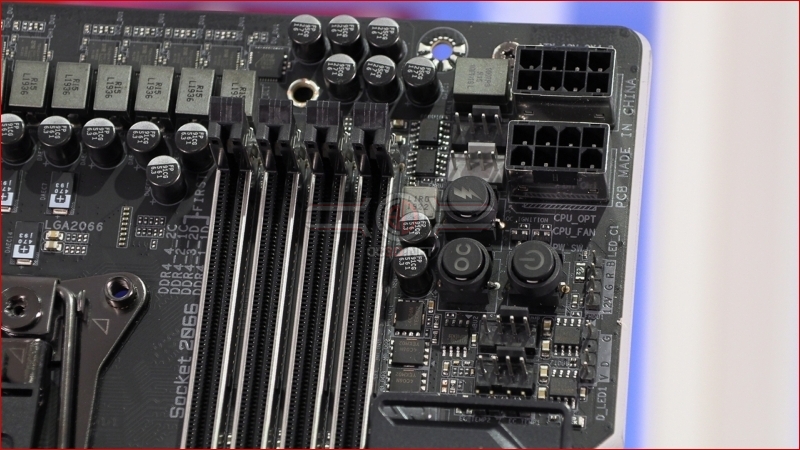 We're big fans of horizontal 24 pin power connectors for cable management and stress on the port reasons, and the Aorus Xtreme Waterforce ticks all the boxes. You can also see how thick the PCB itself is. No mucking about here. 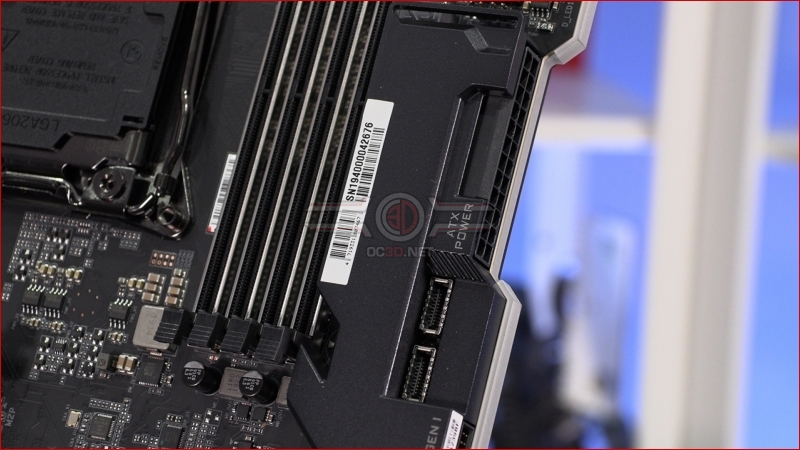 Spotting the USB front panel headers and SATA ports also gives us another chance to show off the depth of the Xtreme Waterforce PCB. Thicker than the thighs of a rapper's backing dancer. 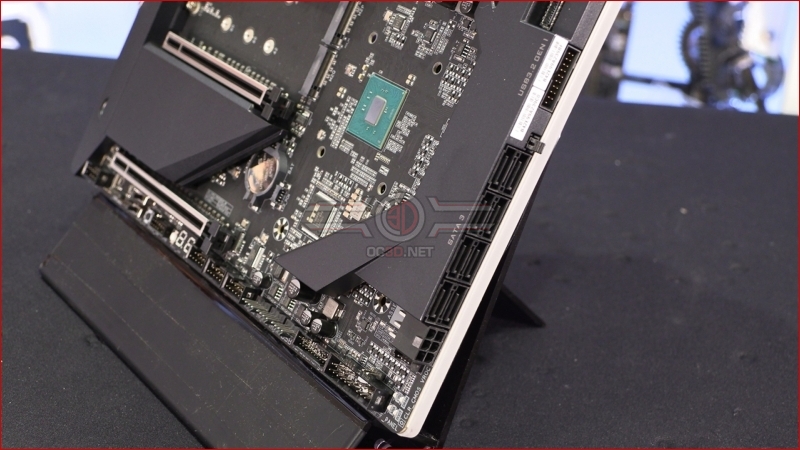 At the bottom right we get to the business end of the Aorus Xtreme Waterforce. Alongside the Gigabyte front panel - now in monochrome - there are plenty of fan headers and USB 2.0 headers. It's strange that USB 2.0 headers seemed like a dying breed not that long ago when USB 3.0 was taking over, but the influx of RGB options and the need to control them has found an alternate use so they are returning in force. It's good to see. We always enjoy alternative uses for things that give them an extended lifespan. 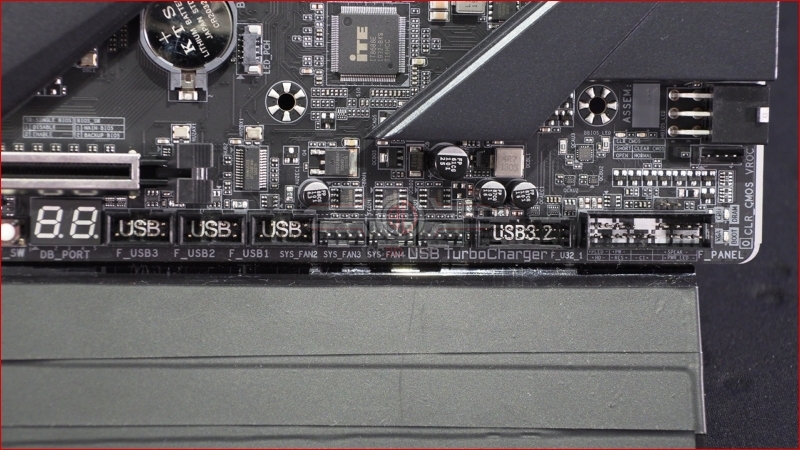 Given how big the PCB is and therefore the case you'll have to install this into, we think the placement of the front panel audio header is optimistic. Case manufacturers never give you an extra millimetre of cable, much less another foot or so. Still who cares about front panel audio when you have RGB headers and reinforced PCIe slots to look at. 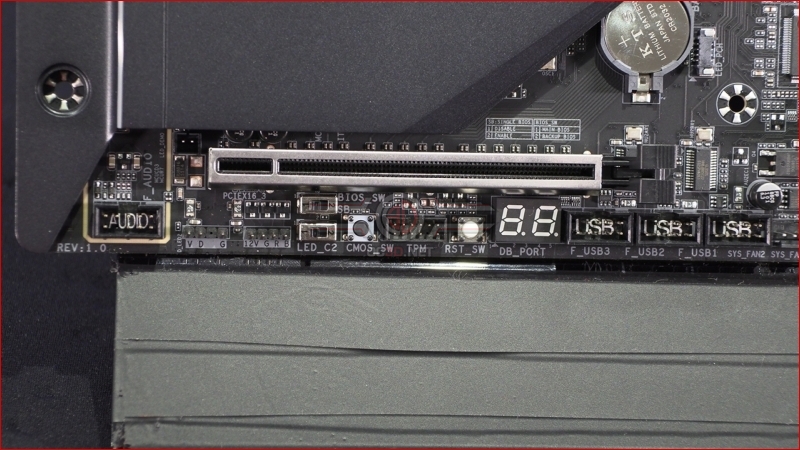 Around the back we have the connectors for all the high bandwidth features that are such a big part of the Gigabyte X299X Xtreme Waterforce, including Wi-Fi 6 AX and the 10G LAN ports. Those of you who like your USB devices to be fast will appreciate the amount of USB 3.2 Gen2 sockets. 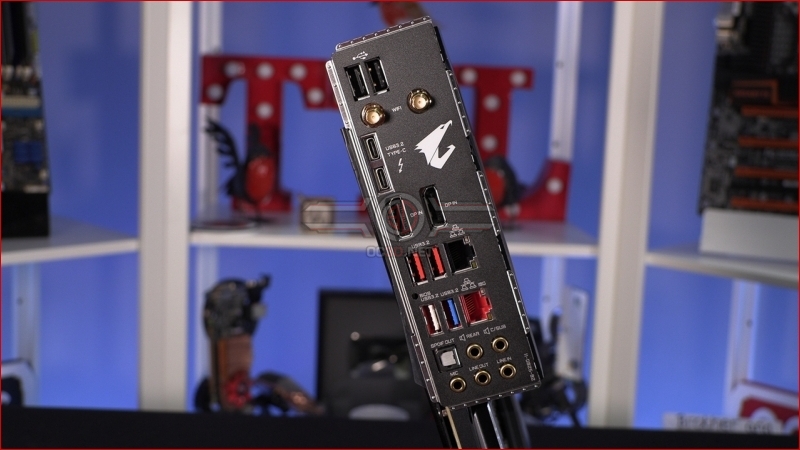 Lastly we think that beautifully designed 16 phase power stage deserves one last look before it gets covered up forever by the Waterforce monoblock. 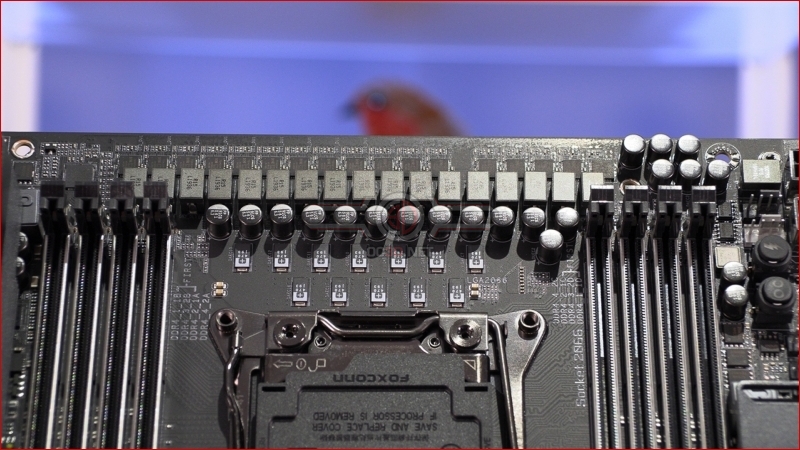