The addition of this bird of prey head to the Gigabyte pantheon has been an absolute boon. For the longest time they were almost without an obvious company identifier, but now they have something as readily recognisable as the ROG eye or similar. Just as long as you don't look at the lower jaw and think of it as an arm flexing, because then it will look curious forever. 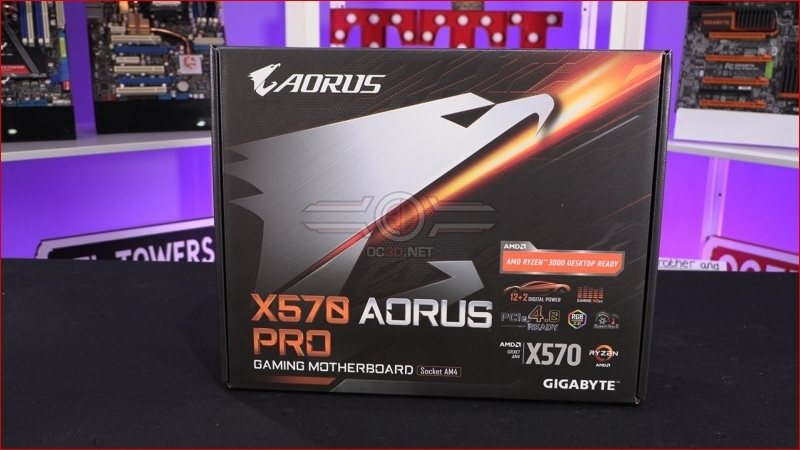 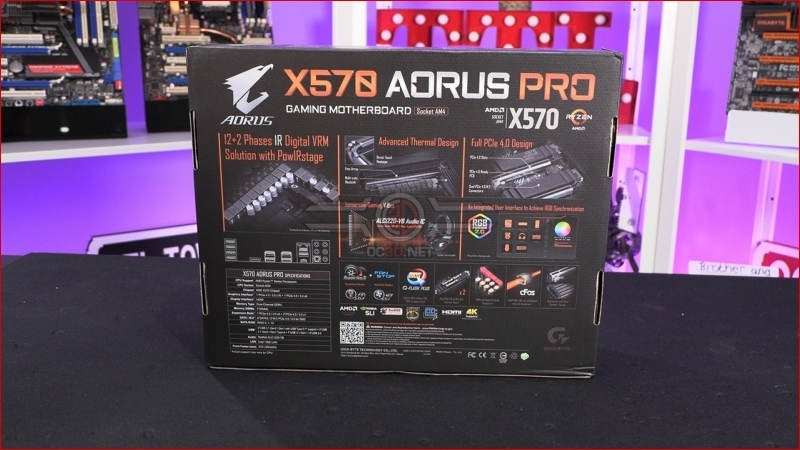 Whilst the Aorus Master had plenty of silver flashes to echo the silver on the PCB and as the armour around the slots, the Pro goes for a darker aesthetic on the main heat sinks on the top of the board and leaves the silver for the chipset one down below. We'll give you a run around the main elements of the board in a minute, but for now having looked at the Master first the X570 Pro does look more like the current range of AMD motherboards, rather than the future. 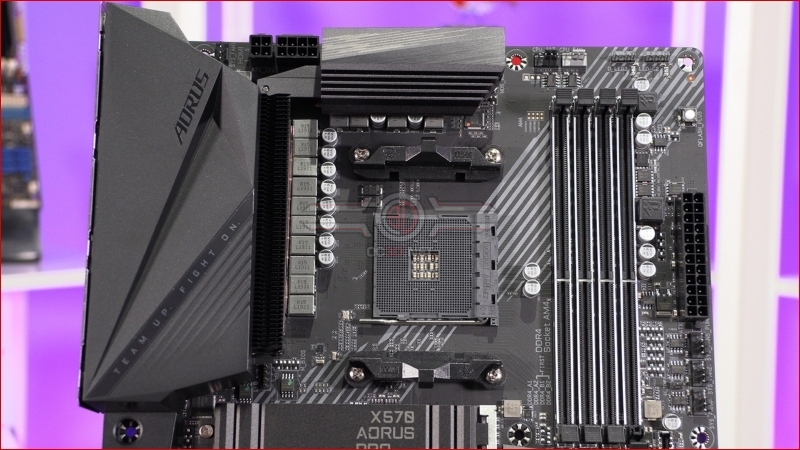 At the lower end we have three PCI Express 4.0 slots, with two M.2 drive sockets surrounding the primary PCI Express slot. Both come equipped with neat heat spreaders that help keep your drive cool and thus fast. After all, if you've spent all that money on a blisteringly fast drive you want it to perform at peak efficiency at all times.

The addition of a fan on the chipset heatsink is important to ensure that the PCI Express 4.0 works at maximum efficiency. It shouldn't surprise you that if you max it out the need to push 64 GB/s through will generate much more heat than the 32 GB/s of the PCI Express 3.0. Although the temperatures we've seen in our testing so far don't indicate this is a must have, it's better to have cooling you don't need than require a Heath Robinson solution. 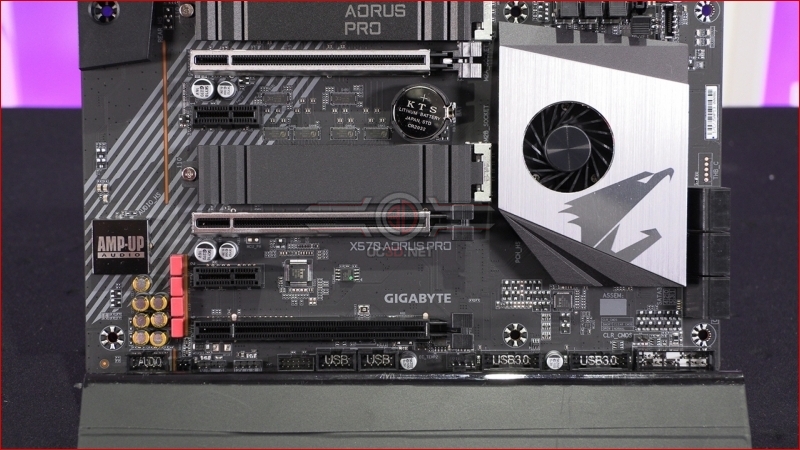 At the top left of the PCB we find one of the seven hybrid fan headers as well as the 4+8 CPU 12V connections that keep your new Ryzen 3 CPU fed with all the power it requires to make your system fly. 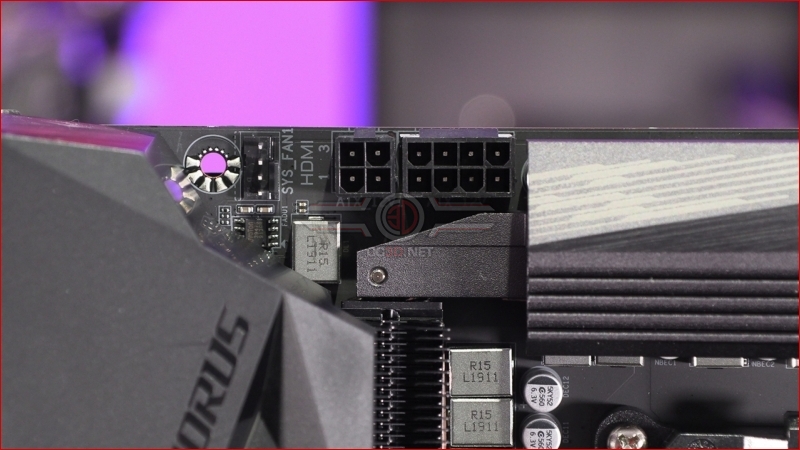 Around the back is everything you would expect to find on a motherboard these days, which is largely a bevy of USB ports in various flavours along with a RJ45 for the LAN and, on the Gigabyte X570 Aorus Pro, a HDMI port for those of you who want to eschew a graphics card and take advantage of the integrated graphics on the latest AMD CPUs. 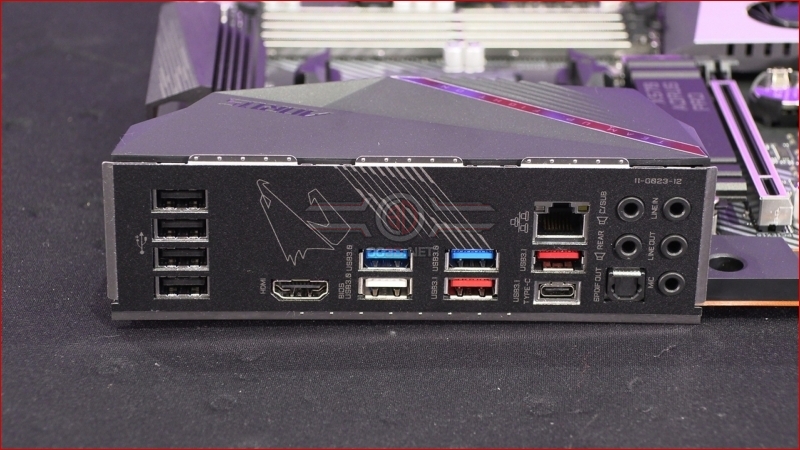