This Generation Gigabyte has decided to be very different from the norm, offering a motherboard which is not just sporting an unusual colour scheme but also offers users a large number of features which are almost unique for a motherboard of this price. 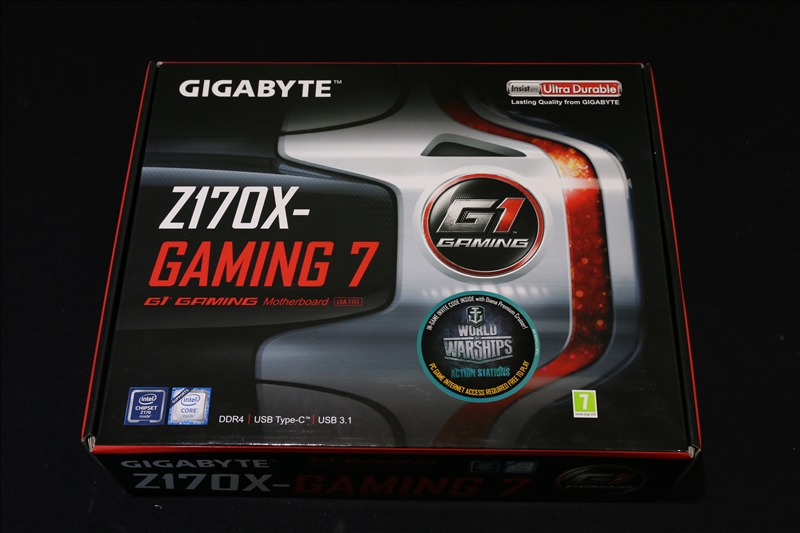 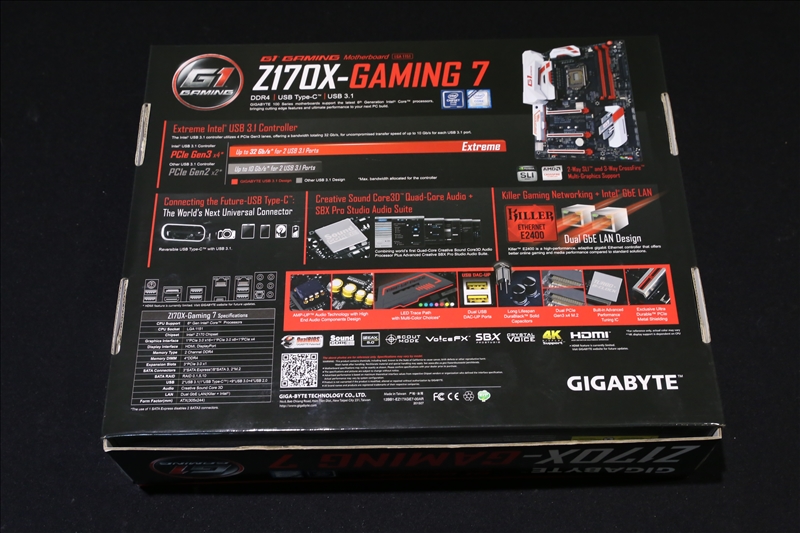 As soon as we have seen this motherboards colour scheme we instantly fell in love with this board, red and white has always been a popular theme on OC3D and this motherboard simply rocks this unusual colour combination.

In terms of features we can very easily see that this motherboard is dressed to impress, with dual gigabit Ethernet ports, dual M.2 slots, high grade audio components and even illumination for the motherboards rear IO. 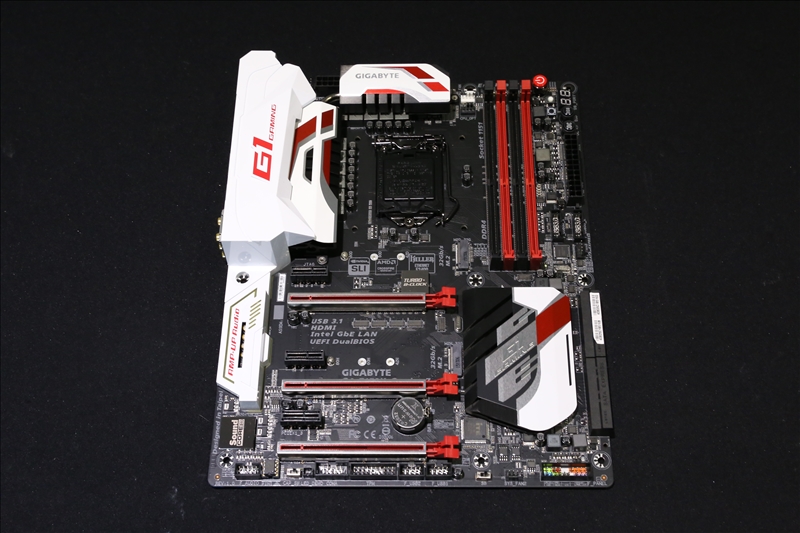 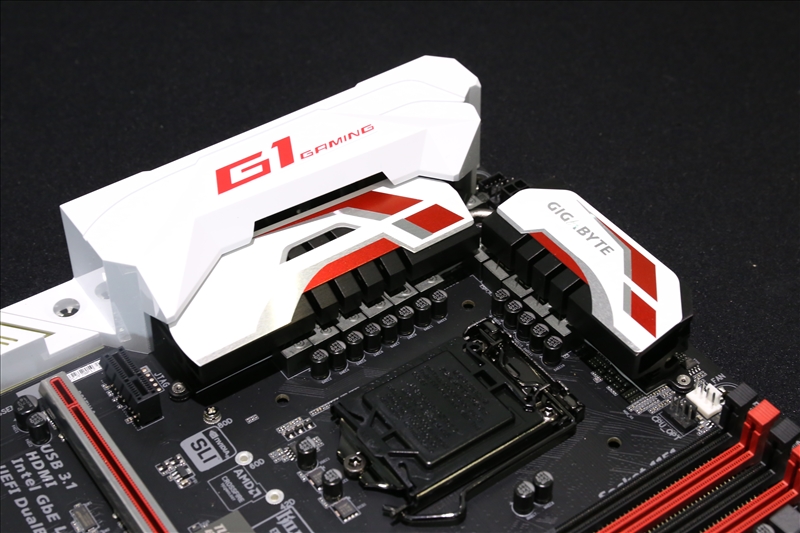 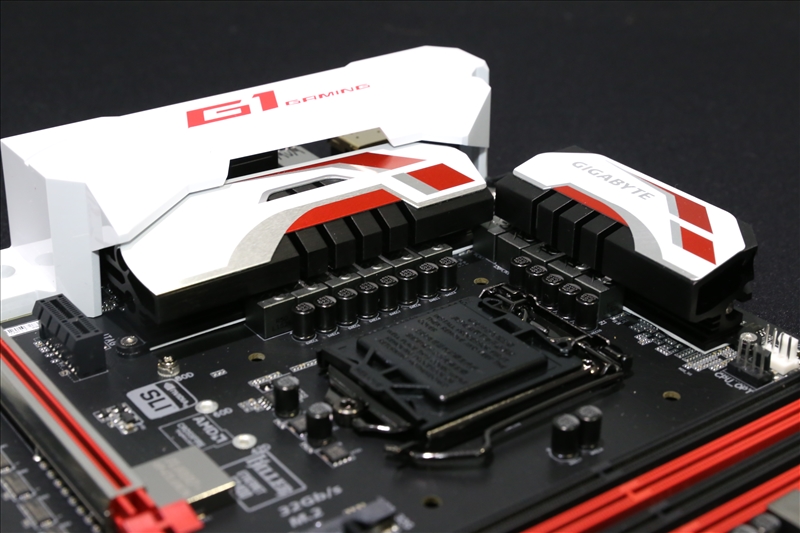 Looking around the CPU socket we can see that this motherboard is overclocking ready, with Intel's Z170 chipset, a beefy VRM heatsink and Gigabyte's Built -in Performance Tuning IC, which should allow us to overclock our Skylake CPU to some impressively high clock speeds.

Looking down at the Audio section of the motherboard we can clearly see that Gigabyte have chosen their components wisely, with Gigabyte's AMP-UP technology and high quality gold plated connections. 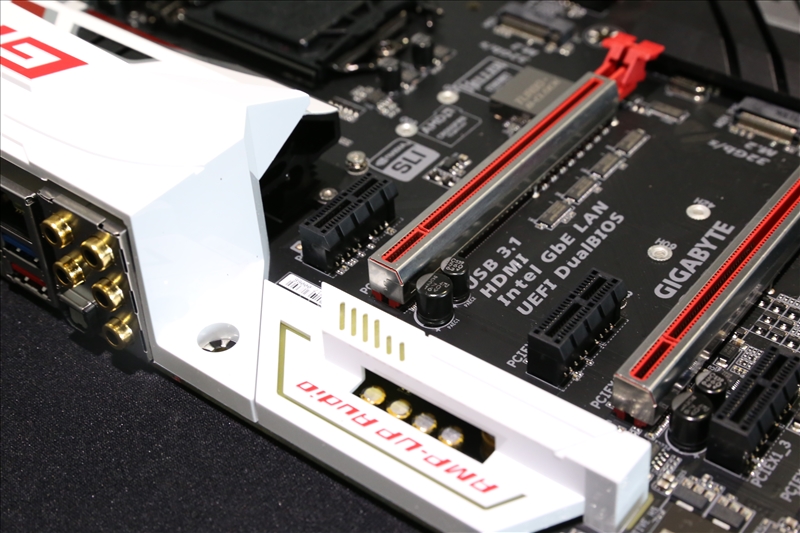 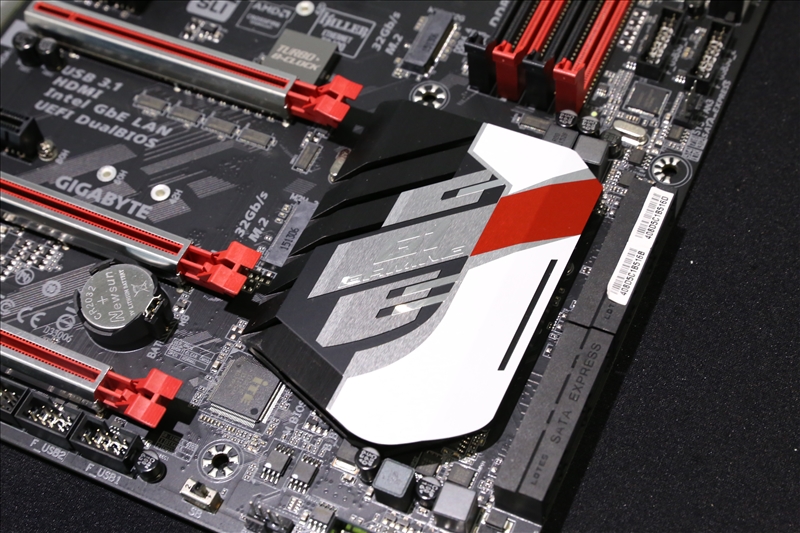 Usually the rear IO of an motherboard is almost identical for all brands at any given price range, but this generation Gigabyte has done something which is pretty unique. To start off with we can see that this motherboard has dual Gigabit Ethernet ports, one of which is Intel made with the other being Killer Ethernet. This is a very unusual feature for a sub-£200 motherboard, but it is nonetheless a welcome one. 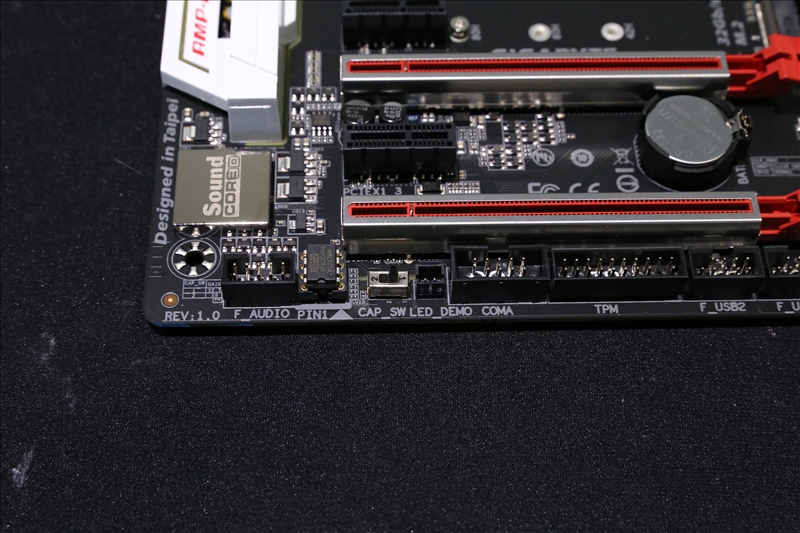 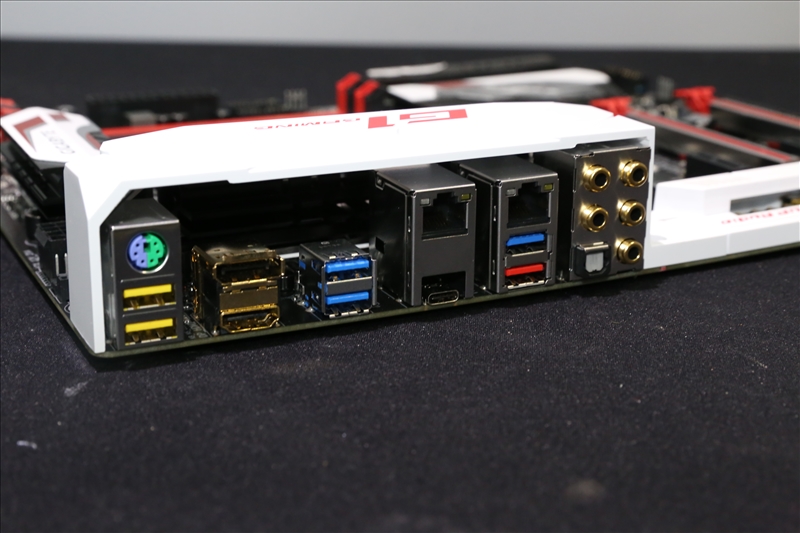 Gigabyte has taken a very bold step with their Z170X-Gaming 7, deciding to use a whole new colour scheme and packing their motherboard with a lot more features that you would traditionally expect from a motherboard of this price.

In terms of looks this motherboard is both unique and beautiful, so much so that TTL has been eyeing it up for his updated TNR gaming rig. It is great to see Gigabyte break some new ground here, moving away from the red and black colour scheme which has became all too common these days. We have been saying for a long time that Gigabyte needed to go back to making high end green motherboards, but this motherboard shows that Gigabyte is able to make a unique looking motherboard without going back to their traditional G1 gaming green colour scheme.

In terms of features this motherboard is pretty hard to beat for the price of £175.99, offering dual Gigabit Ethernet ports, dual M.2 slots and more SATA 3.0 ports than we would expect almost any person to use.

You can join the discussion on Gigabyte's Z170X-Gaming 7 Motherboard on the OC3D Forums.

RizeAllard
Can't wait to see the full review. Its a beauty...