The Z390 Aorus box undoubtedly grabs your attention with the giant bird of prey and orange flashes. This design is echoed in the IO section of the motherboard itself, covering up the connection between the IO heatsink and the power phase heatsink at the top. It's a nice touch and works well in smoothing out the details of a very busy top portion of the PCB. With 12+1 phase power section the Z390 Aorus has a serious upgrade compared to its Z370 predecessors and should be more than capable of delivering all the power your 9th Generation Intel processor requires. 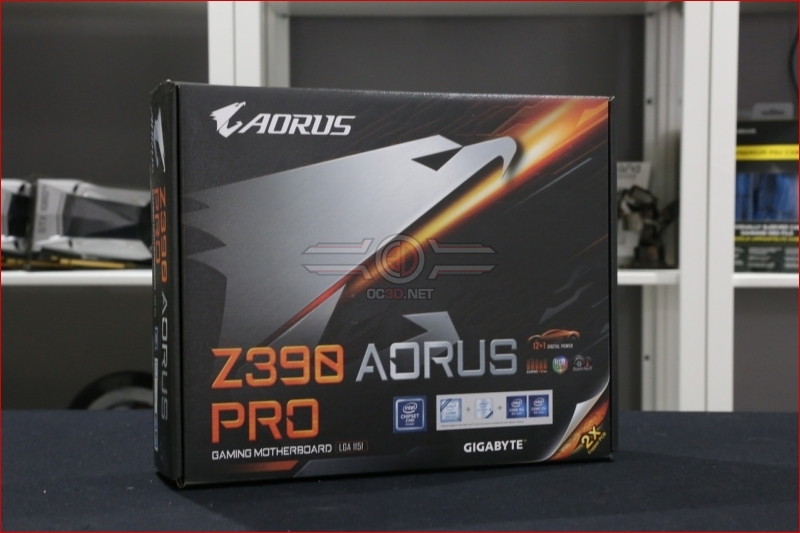 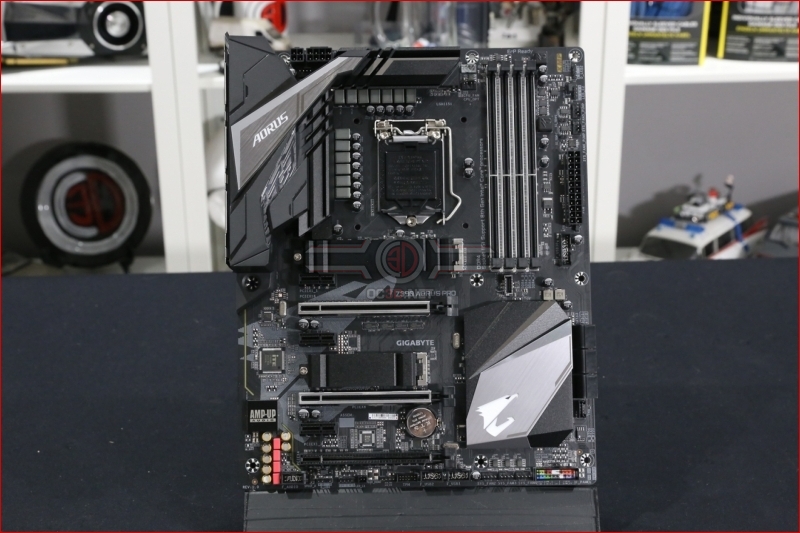 The lower half of the Z390 Aorus Pro has three full length PCI Express 3.0 slots, two of which are reinforced, along with three x1 PCI Express slots and two M.2 sockets. The Audio has the ever popular AMP-UP technology in place, letting you tune the audio to your own preference, whilst the chipset cooler has the Aorus head logo supporting RGB lighting. 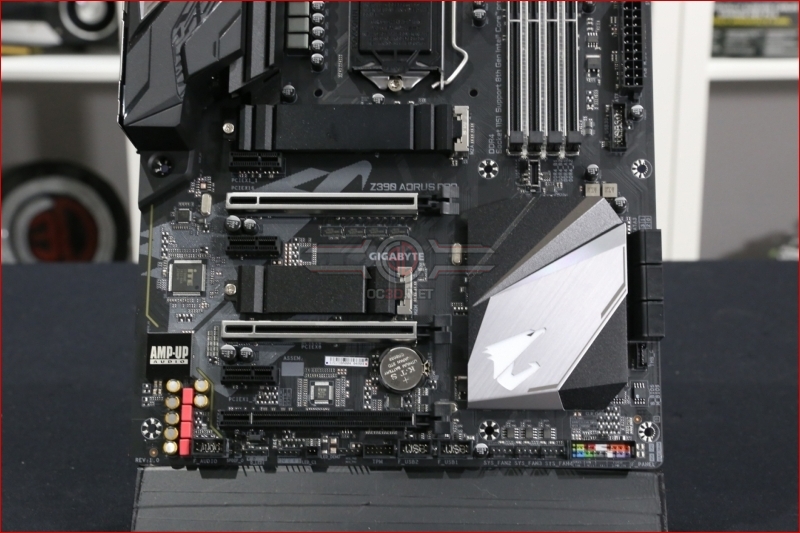 The power section has been considerably beefed up from earlier Gigabyte designs, both in the amount of phases available and the cooling of the ones that are there. This has been a bit of a bone of contention in previous designs, so we're delighted that so much attention has been paid in this area. 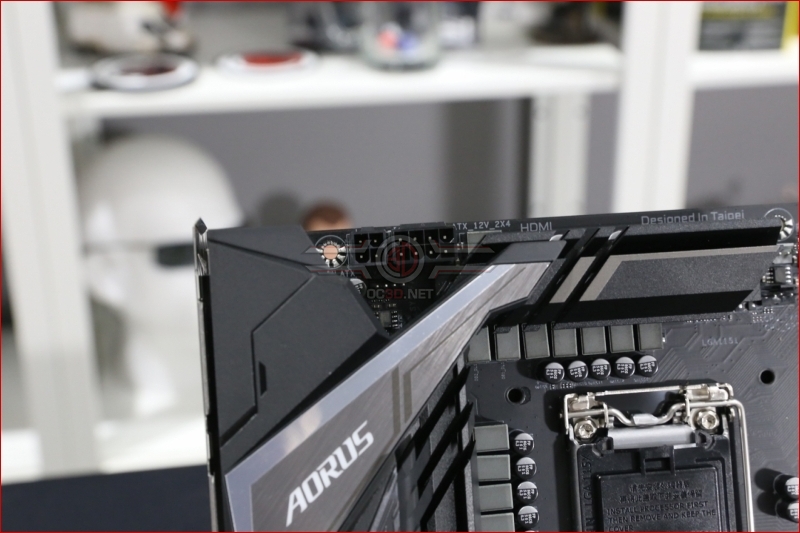 The Aorus Pro has plenty of dedicated pump headers along with a full suite of fan headers helping you keep even the most core-heavy Intel processors cool. Even in these days of AIOs case airflow is still a massive part of the heat efficiency equation so with lots of well placed headers the Aorus Pro is in prime position to keep you cool. It's also worth noting that next to the LED strip header is an addressable header for those of you with a bit of a homebrew bent. 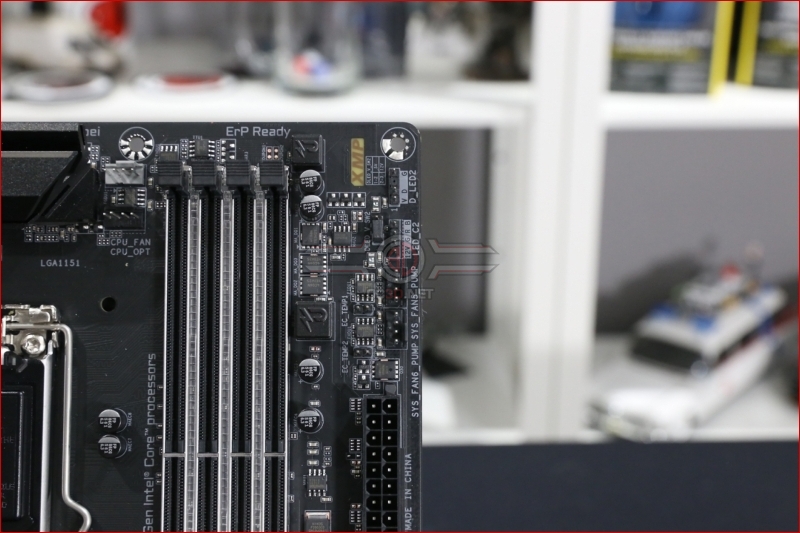 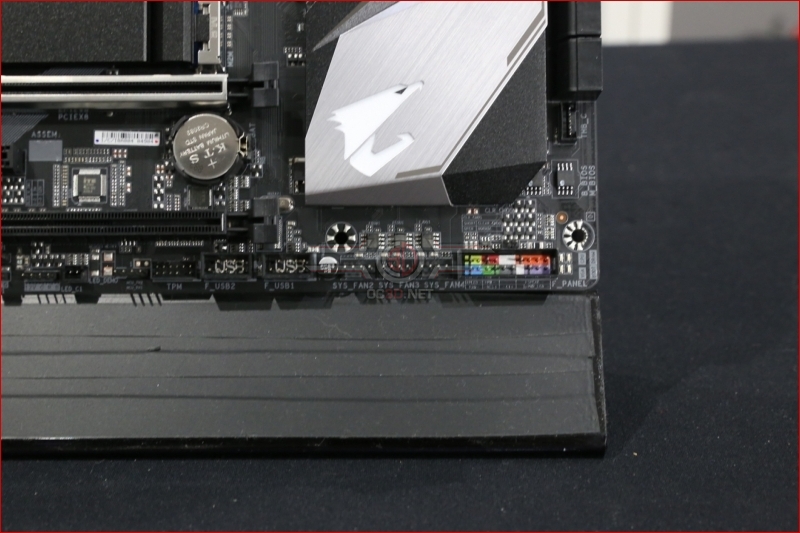 The Aorus Pro has a full set of connectors on the IO section. There is just the one HDMI as far as display connectors go, but we can't remember the last time we saw someone running integrated graphics, and certainly not on a motherboard as high end as this, so one is plenty for home servers. With 10 USB ports across the Type A and Type C style in USB 3.0 and 3.1 you wont want for a place to install your peripherals. Something that is ever more important as streaming swells the bare minimum of peripherals most people own. 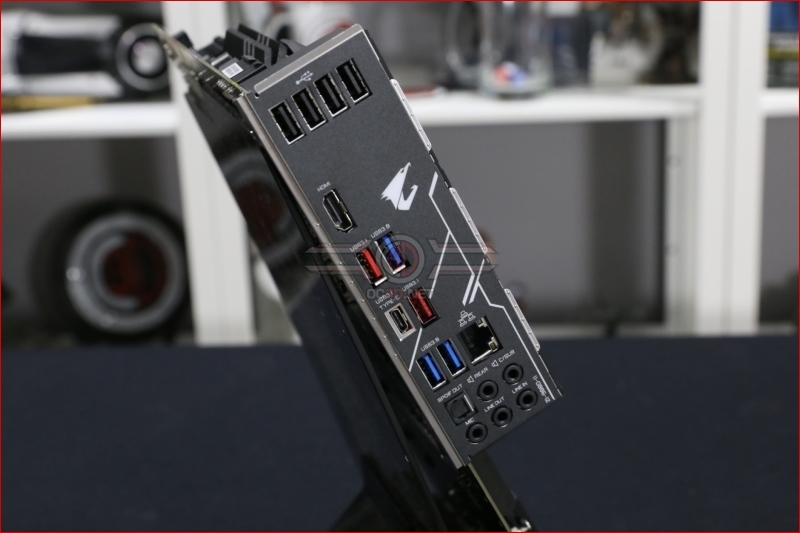 Dawelio
Am I the only one who finds that Intel motherboards looks way better than AMD’s?...Quote

WYP
Oh wow. It looks like Gigabyte has done a good job here. Love how Tom has given them an "Innovation Award" for making a motherboard that works as it should.Quote

Wraith
Wowser! Glad I was seated for this review, top job Guv and great work from Gigabyte and welcome back to the quality side I'm genuinely considering this for my next build and at last a board worthy of the old moniker "Ultra Durable".Quote

Greenback
Going to say that board looks blinking niceQuote
Reply