Up Close - Packaging and DDR5 Cover

Up Close - Packaging and DDR5 Cover

We hoped that the Xtreme would ditch the new glitchy logo Gigabyte have chosen to use for their Aorus branding, but sadly not. In fact it's larger than ever. Within the packaging you find a good selection of accessories in keeping with the placement of the Xtreme at the peak of the Aorus Z690 range. 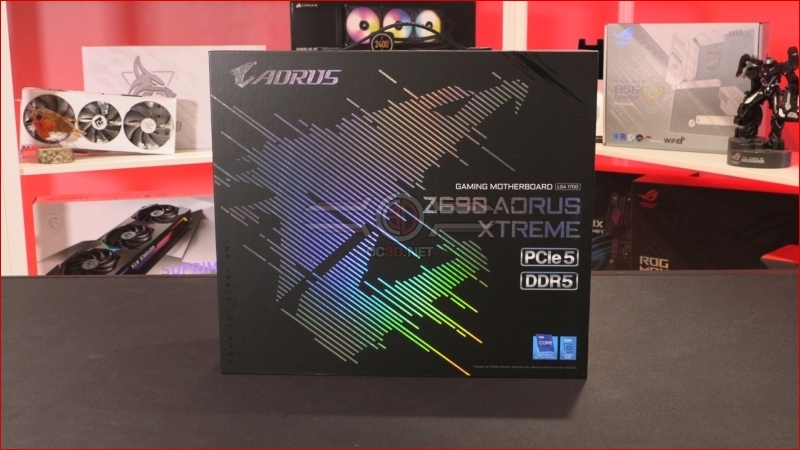 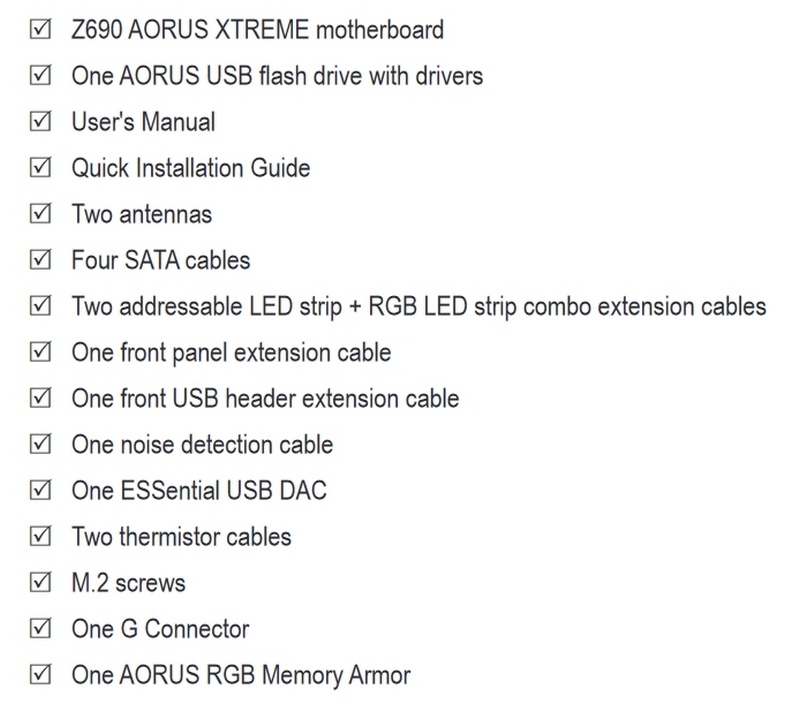 You all know what the majority of those cables look like, so we won't bore you by showing them all. However, this pair are indicative of the quality of the cables, something you'd expect for this price. 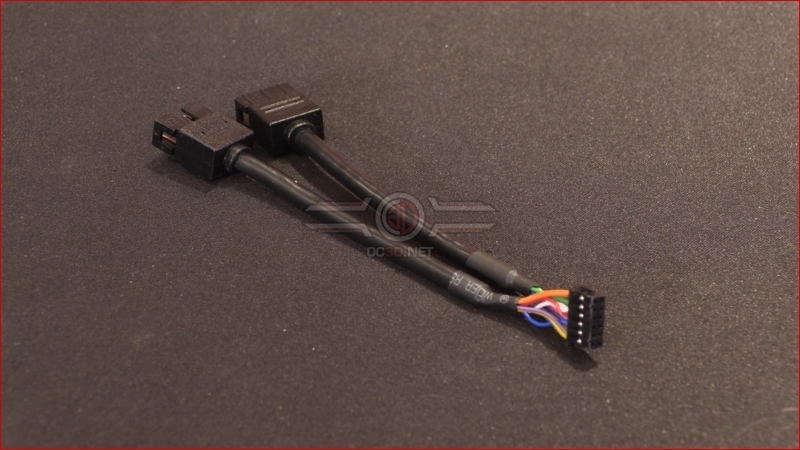 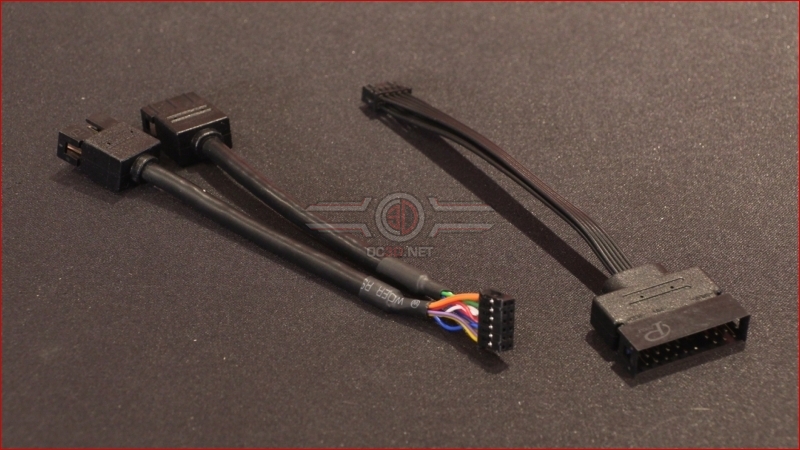 DDR3 and definitely DDR4 were so cool running that the need for anything special on the memory side of your board was greatly lessened to the point that it's been a long time since we have seen something equivalent to the Memory Armor supplied with the Gigabyte Aorus Xtreme. Albeit in a design that more closely resembles your first attempts at using a desktop 3D printer rather than something you'd expect from the manufacturing might of a company like Gigabyte. 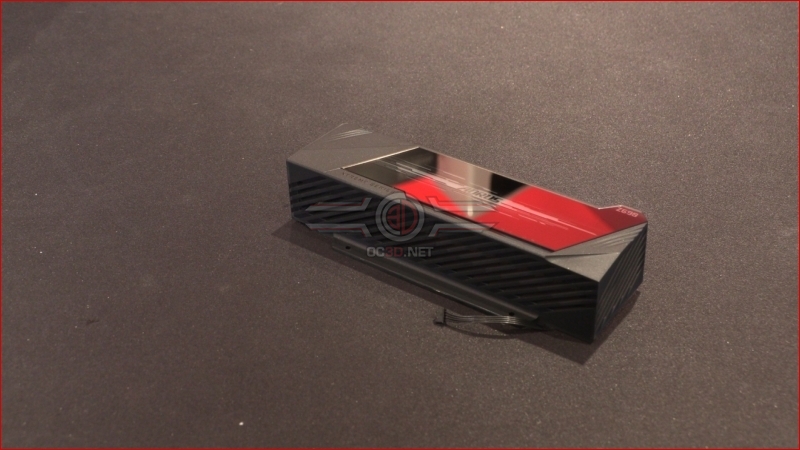 There is a whole section of the PCB, as you'll see on the next page, designed to receive the cover. However, there are some issues. 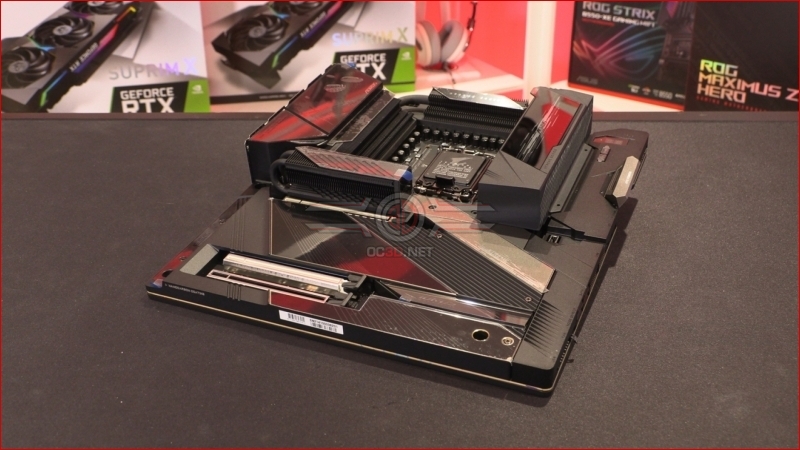 If you're spending this much money on a motherboard, and certainly on a DDR5 kit, you are probably going to choose one of the ones that are complete with RGB lighting or a taller heatsink than a mere vanilla kit. This Corsair setup for example. 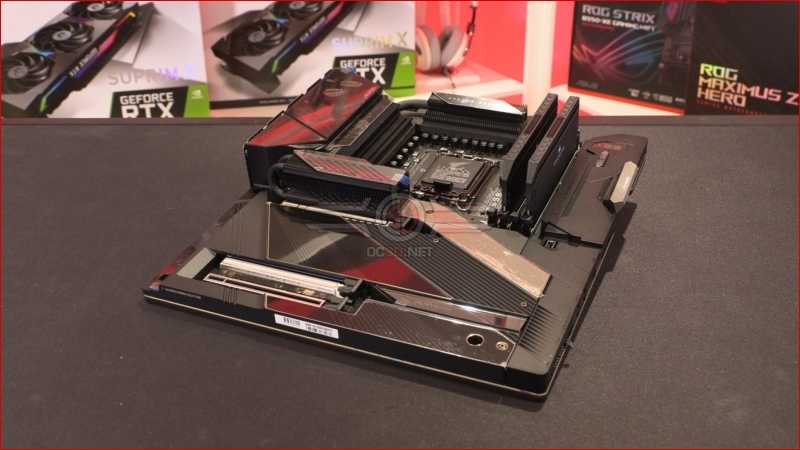 Yeah. Not only is your choice if you run the Armor immediately limiting any RGB fanciness on your memory, but you're limited entirely to regulation height memory. We, like you, think that isn't an issue because you just don't run the cover then. But a) you've spent money on it and b) the motherboard is designed for it to be there. Without it there is an obvious gap. We'll show you on the next page. 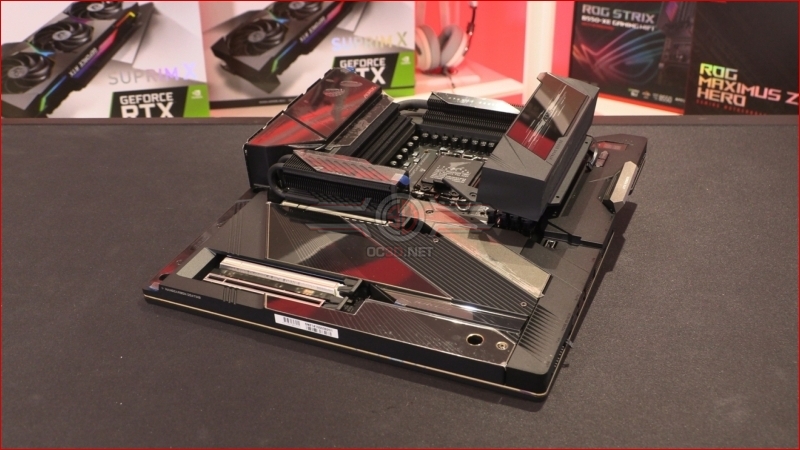