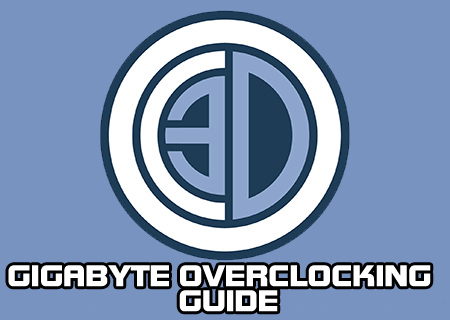 By looking at how far we could go on the initial default voltage (3.5GHz to 4.3GHz) it shows that there is a certain amount of voltage overhead built in by default. So if we have a lot of headroom it stands to reason that it must be possible to reduce our CPU voltage, and thus the power draw and running temperatures.

The process for running on fewer volts than is standard is exactly the same as we use for overclocking, but naturally in reverse. Starting from the 1.13v we gradually reduced until we eventually reached the lowest voltage at which the CPU was stable under Turbo loading, which ended up being a particularly low 0.94v. Stunning stuff. 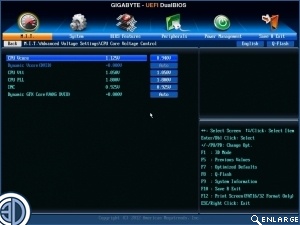 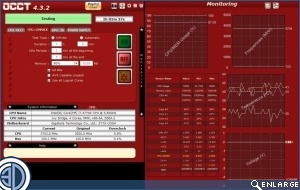 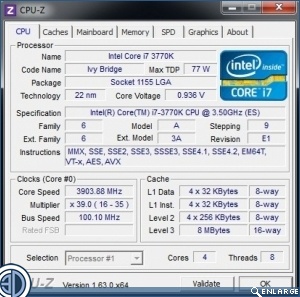 Because voltage generates heat our CPU had identical temperatures from stock settings up to 4.3GHz, largely because it had identical vCore. The small bump to 4.4GHz hasn't had a major increase in voltage, nor temperatures, and even the 1.2v needed for our final overclock of 4.6GHz didn't increase the temperature particularly high.

All those temperatures were taken after an hour of OCCT. Except for the 4.6GHz @ Auto Volts, which lasted precisely 20 seconds before hitting the limit we'd set and stopping the test.

Our undervolting shows how much cooler you can make your system run. 17°C cooler than it is at stock. If that isn't worth the little effort it takes, we don't know what is.

MrKambo
actually just watched all this through!

very informative mate, i think you done really well in going over the most important stuff for people who are 'new' to overclocking and want somewhere to start from!Quote

Luscious
Noob question - how do you get around the Welcome screen and windows sound?

Genesius
do you mean the windows 7 '4 spinning balls that turns into the windows logo' thing or the icon where your name is?

if you ever want it back, simply untick.

delete other users and passwords.

there is a work around but i cant remember it off the top of my head as its very late, so just use google. as i remember its in regedit and its something like 'user control password'. anyway dont mess in regedit until you know EXACTLY what to change.Quote