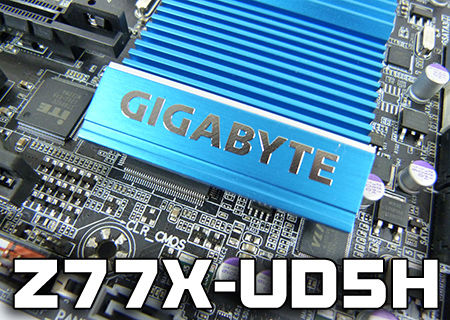 We're starting off with the 3D BIOS (patent pending) which is a fabulous way to introduce people to tweaking their BIOS. The days when pressing delete upon booting was enough to require a lie down in a darkened room have long gone and modern overclocking is, to a certain degree, almost bulletproof. As long as you don't guess that 2v will be alright to put through your CPU then you can't go wrong, but even allowing for this we know that many people get a cold sweat on at the thought of tweaking their system. Thanks to the Gigabyte 3D BIOS it's actually easy to make minor adjustments.

Dispensing with the 3D side of things and moving to advanced it's just as easy to make major ones too. Yes we work late on Fridays so that you don't have to. Have a beer for me will you lads. 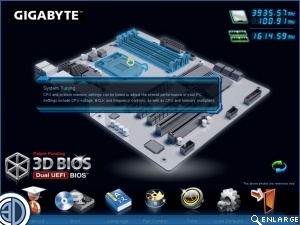 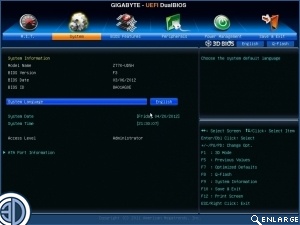 As always there are lots of options for turning off the bits you don't use, saving a tiny amount of performance and driver footprint if you're not one with an IR transmitter or Firewire device. 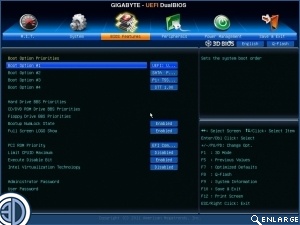 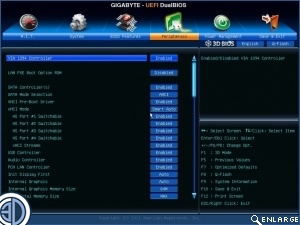 You can set your power options easily enough, as well as keep an eye on your current hardware settings. 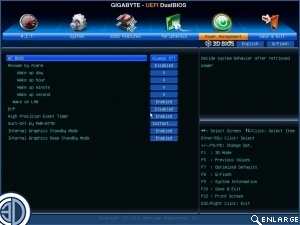 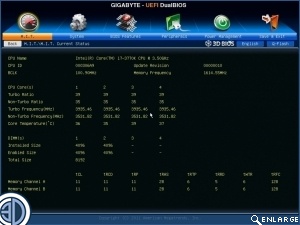 Let's move on to overclocking.

MSIRawZ
Just FYI, we have 15 free Antec Kuhler 620 Liquid Water CPU Coolers left with this board

Master&Puppet
Another good review though I'm not sure IB was worth your (plural) time! I was so hoping that the early reports of heat and similar overclock outputs would be wrong but alas there is very little to pick between these 1155 chips.Quote

I've got my Z77X-UD5H sitting in my Cooler Master Cosmos 2 & it looks very small lol...

MaXiMiZe
^^ Bet you can't wait. Am I right in saying that this board is in direct competition with the P8Z77 deluxe from Asus?Quote
Reply