Whenever a new set of processors is launched we all look longingly at the top of the range model and then check our bank balance and realise we can only afford a model in the upper middle of the range. This is by no means an experience limited to processors of course. The same restrictions affect everything we buy. It's a matter of getting something with the majority of the elements available on the top of the line model, but at a price point more in keeping with our fiscal limitations.

If you're building a gaming rig then those restrictions are even tighter. One thing we've often said here at OC3D is that you are always going to get a better return on your investment if you put the majority of your budget on the GPU than a CPU. The difference in frames per second between a Ryzen 5 5600X and RX 6800 XT, or a Core i5-11600K and RTX 3080, is going to be significantly better than what you'd achieve with a Ryzen 9 5950X and RX 6700 or Intel Core i9-11900K and RTX 3060Ti setup.

However, we also know that even hardcore gamers do other things with their system, so today we're going to build two systems based around the biggest selling items in the upper midrange, the Ryzen 5 5600X and Core i5-11600K and the best selling GPU, the RTX 3080. There are enough cores that you're not hanging around waiting for video to encode nor will more CPU intensive titles slow to a crawl, but there is enough saved in the budget that the RTX 3080 will also bring 4K gaming to you if you so desire it. It's a nice futureproofed setup for those of you currently waiting for a great 4K panel to be affordable.

With a full suite of games on hand, let's see how the two CPUs at the heart of their respective ranges go head to head, and perhaps give those of you sitting on the fence a little more information about a future purchase.

For our testing we're running both the Intel Core i5-11600K and AMD Ryzen 5 5600X at stock and with an all-core overclock to see how they compare if you just want to build and play, or if tweaking them a little will bring you more frames per second. For the graphics card side of things we chose the RTX 3080, a graphics card which is a perfect gaming weapon and the best balance between price and performance. Certainly we could have utilised a more affordable one, or a more expensive one, or one of the new Radeon range, but we wanted a card that we knew would be able to run full on in 1080P and 1440P and should give 60FPS+ in the 4K tests. It's one of the most popular GPUs for a reason. For the overclock results both the AMD and Intel are running at 4.8 GHz on all cores. 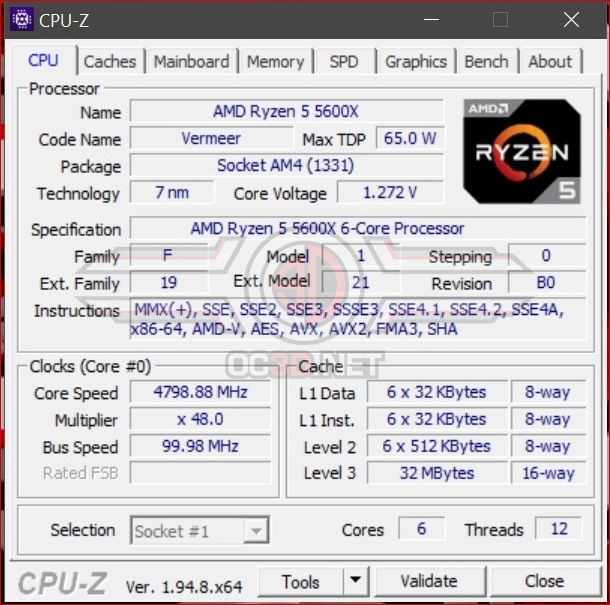 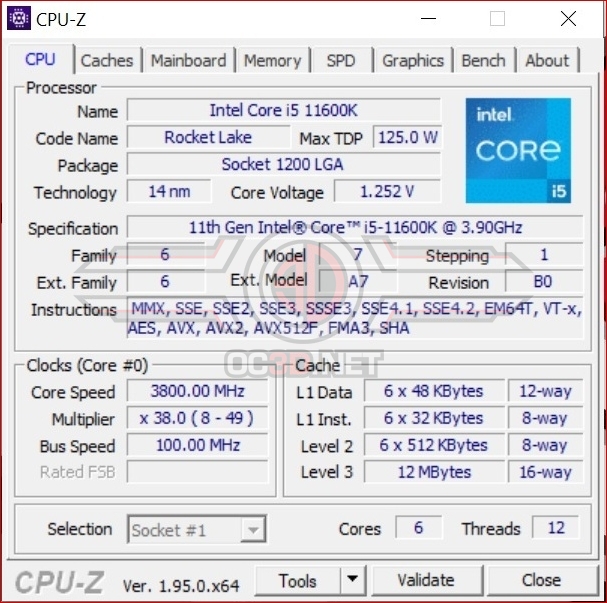 Dicehunter
Great write up Guv, So good to see AMD competing this well, I still remember your first Ryzen video you did a couple of years ago and those little white box things in the video "OC3D Loves Ryzen"

jcchg
Why no Cyberpunk 2077 benchmark?


I didn't know Intel i5 performed that well, and much cheaper than Ryzen 5. Other than replacing a Ryzen 2000 and keeping your motherboard, I would say Intel is the way to go for a new build.Quote

WYP
Quote:
I'm not sure why Tom didn't, but I think it came down to timing.

In my analysis pieces on Cyberpunk, I used a different area for CPU and GPU tests. Our typical test area for the game is not that CPU-heavy, making it useless for CPU-focused performance testing.

Finding a new benchmark area for this one article would have added a lot of work to an already time-intensive testing scenario.

The new i5 does offer a lot of value for gamers. TBH I'm not sure if I'd go AMD or Intel this gen if I was making a gaming system. Both are great options and both are on what appear to be dead-end CPU sockets. DDR5 is coming, and that means that both camps will be using new CPU sockets soon.Quote

Dawelio
Quote:
Many people say this regarding DDR5 etc, but many don't keep in mind that we don't know when they might actually drop. And when they do, they will most likely cost a lot - just for the memory alone.Quote

WYP
Quote:
Yes, but what I was getting at with my comment was the fact that buyers of these platforms shouldn't expect any CPU upgrade options outside of what is currently available. Zen 4 shouldn't work on today's AM4 motherboards, and Alder Lake upgrades for LGA 1200 won't happen either.Quote
Reply