As you have probably seen from the massive amount of reviews that have appeared on the frontpage of OC3D, we've got pretty much all of the Z590 motherboards and a couple of the new 11th Generation Intel processors for you today.

However, we know that many of you have busy lives and just want a quick precis of it all, like a sports recap that just tells you who scored and when. This is for you. It's a "just the important bits" version of the seven reviews we're putting up today, and also an explanation of why it isn't ten.

Let's get down to business.

The 11th Generation of Intel CPUs are very similar to the 10th generation if we're being completely honest. Rather than wholesale revisions the new processors are about fine-tuning what has come before, and adding the unequestioned headline feature of the new CPU and Z590 combination, PCI Express 4.0. With twice the bandwidth of PCI Express 3.0 it's great for those of you who want even faster M.2 speeds than you can currently achieve on the Intel platform, whilst also leaving some bandwidth for the ever beefier graphics cards.

The two processors we have for launch are the 6 Core, 12 Thread Intel Core i5-11600K, a processor which is very much a PCI Express 4.0 version of the Core i5-10600K. Slightly refined, slightly quicker, but approximately the current 10th Gen CPU with PCIe 4.0. On the other hand the Core i9-11900K is a bit of a departure. Whereas the Core i9-10900K had 10 cores, the Core i9-11900K has only eight. It makes up for that core deficit with, again, PCIe 4.0 but also including a new method of utilising turbo boosting, Adaptive Boost Technology, to try and push all core overclocking into the stratosphere. It has, as you might have already seen, a hefty thermal price to pay for getting 8 cores of 5.3 GHz. 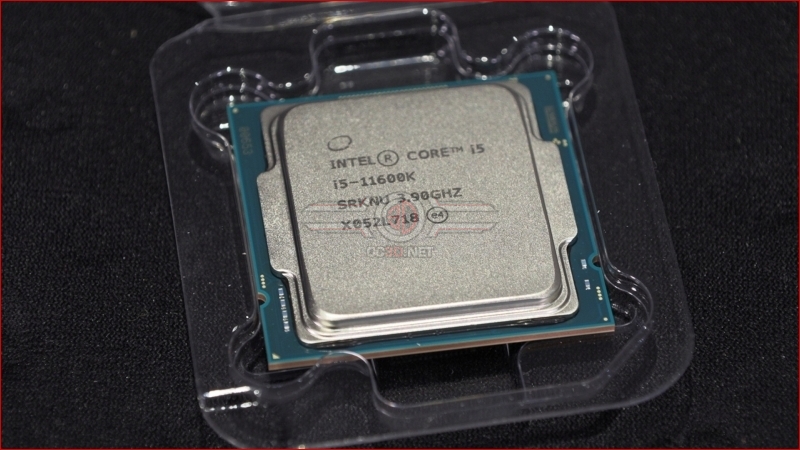 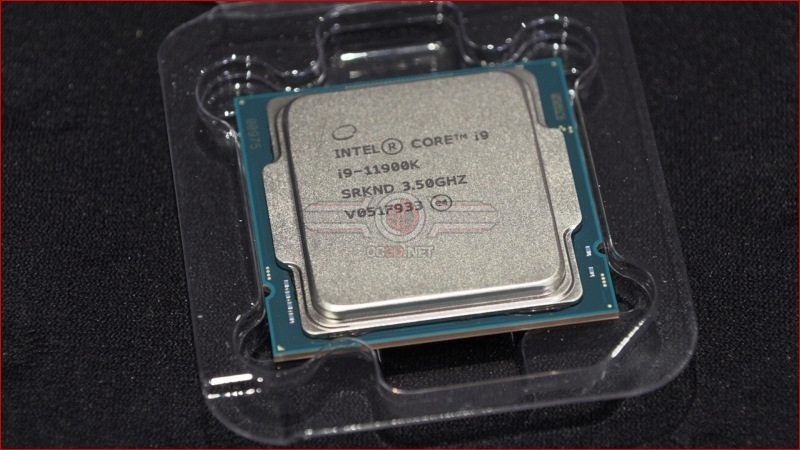