There is one big brand missing from our results and reviews, and that's Gigabyte. We had fully planned to review three of their Z590 offerings too, as you can see below they're on hand and we've given them plenty of hours of our life, but unfortunately the BIOS just isn't there yet. This is a problem we see more frequently than we'd like from Gigabyte. They have utterly solved any of their PCB/Power issues from a few generations ago, but the BIOS department still needs more time than any others to get things right.

Why aren't they here 'as is' then? Our Core i9-11900K, the processor we used for our Z590 testing, was idling on the desktop at 1.6V. Naturally that isn't something we're willing to do with the only one we have available, and spoke volumes about the issues Gigabyte are having pre-launch. Clearly if you currently own one of these boards then it behoves you to keep a very close eye on their BIOS updates, as we expect there to be a raft of new ones after launch. Right now though, from our experience, we wouldn't recommend the i9/Gigabyte Z590 combination. We'll obviously review them as soon as things are stable enough to get a representative set of results.

Intel have made the motherboard manufacturers lives very difficult again with this launch with yet another new turbo / auto overclocking feature for them to implement and its also worth noting out of the big 3 Gigabyte are the only one not to have been working with Intel directly on this launch (Asus launch boards and MSI had the press packs with processors) Sadly though we had these exact same over volting issues with Gigabyte on the 9th and 10th Gen launches and their only issues recently have always been BIOS related.

We will be back with testing data as soon as we possibly can, if you have purchased one of these boards though keep an eye on the support page for new BIOS updates because things will probably change rather rapidly both with stability but also performance increases. 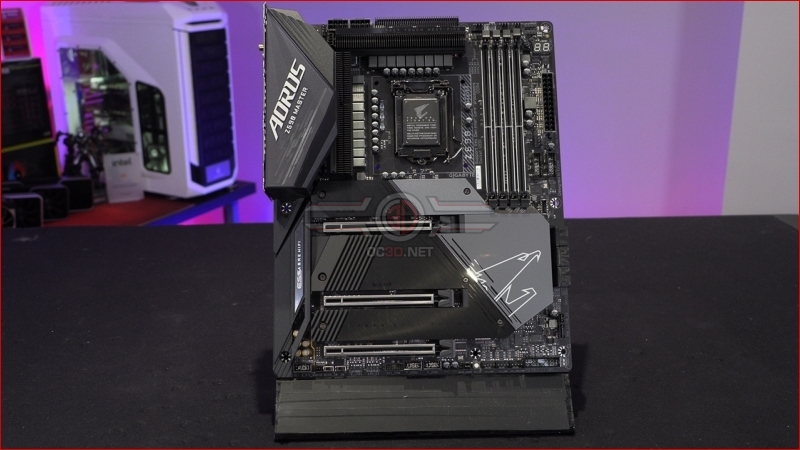 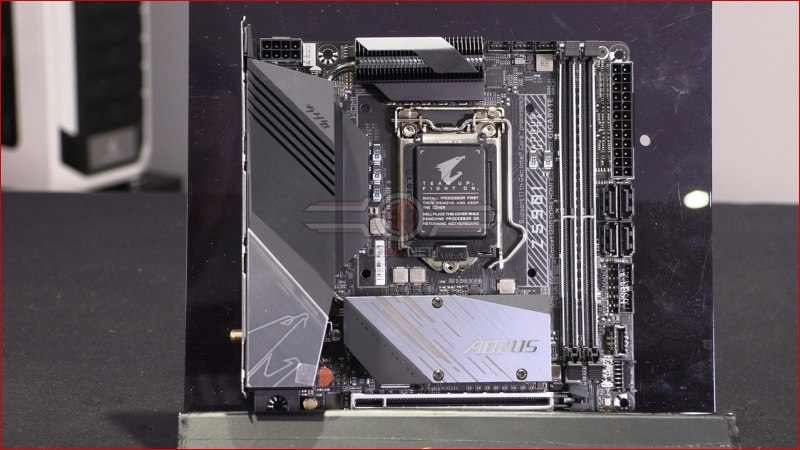 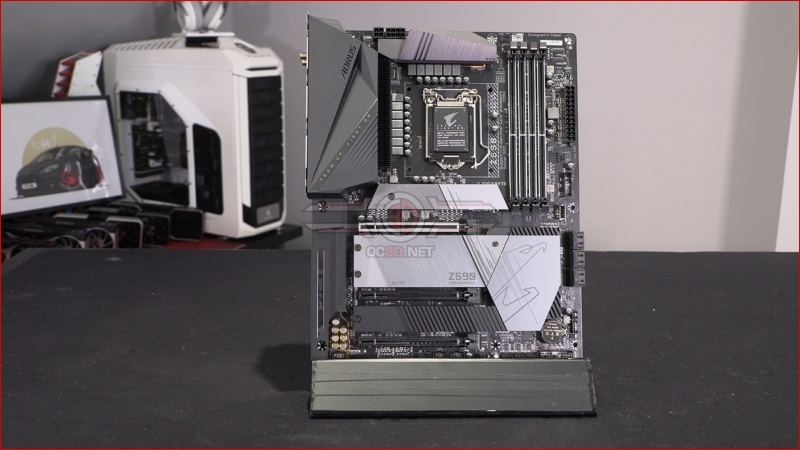 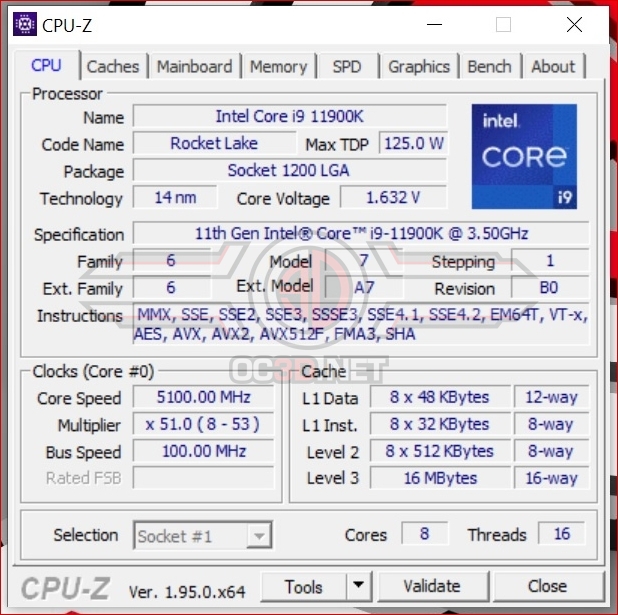