Whenever we have a new CPU to test we always look for a nice baseline motherboard upon which to base our initial testing. This not only has the benefits of letting the processor be the star of the show, but by starting off on a middle ground it helps to mentally place subsequent motherboards. If we started at the bottom then the CPU wouldn't show its true performance, but equally if we came out of the gate on some £400 flagship model everything after that would be disappointing. The ASUS Prime range has very much been the hallmark of the extremely solid platform motherboards. It might not have the flash and flair of the named ROG options, but the build quality isn't compromised. 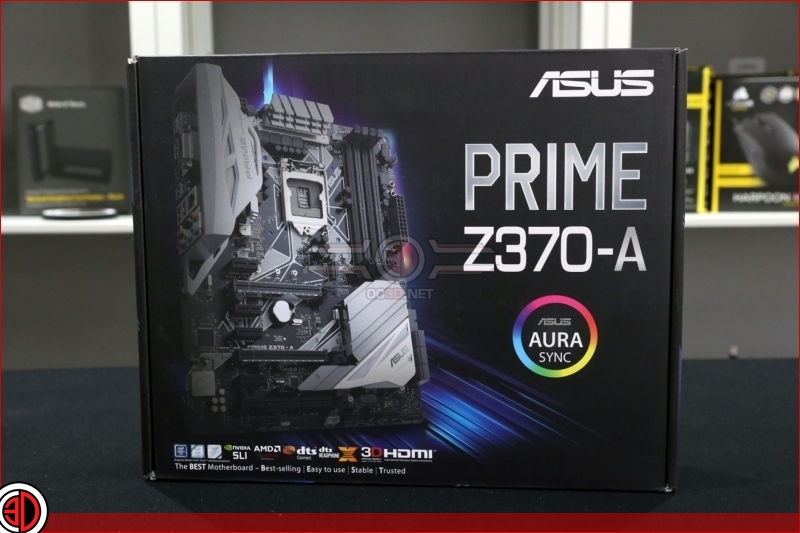 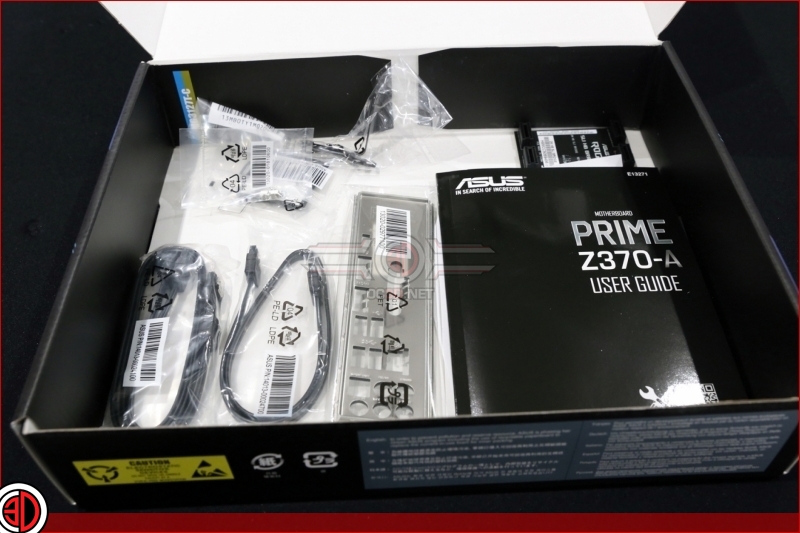 Such is the consistency of the Intel chipsets and the ASUS attention to detail you can be assured that if you want a motherboard which does everything right but at a sensible price, then the Prime is just the ticket. You aren't compromising massively on the aesthetics either as the monochromatic looks will form the backbone of any theme you wish to employ. There is a beefy heatsink to take care of the VRM cooling, and although only the PCI Express slots are reinforced they are really the only ones that need it, given the comparative weights of graphics cards to RAM sticks. 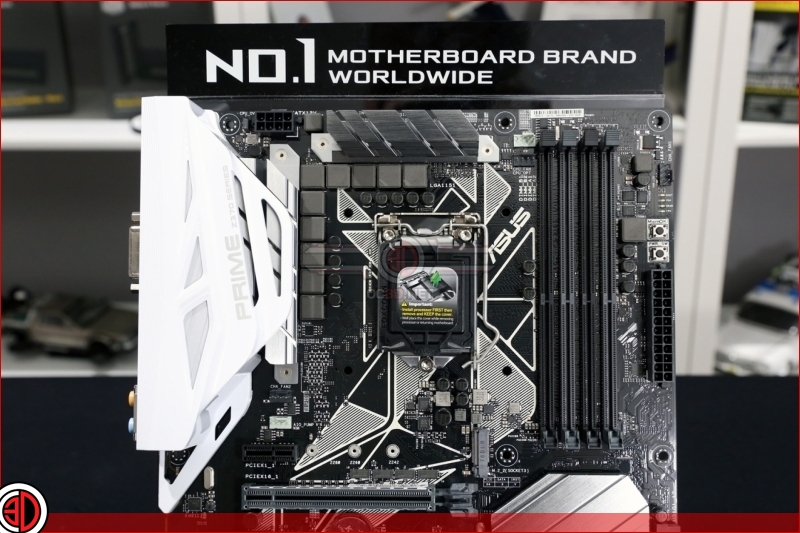 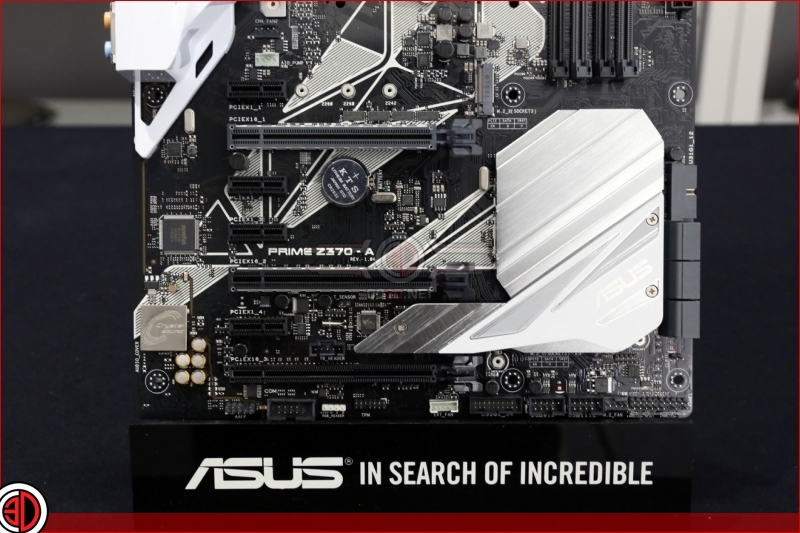 We particularly like the dual 12v pump headers. If you've either brought an AIO GPU or more particularly converted yours with one of the kits that are available, having a header that you know wont power down at any point is a load off. Depending upon how much you worry of course. Elsewhere there is the MemOK! technology which has helped us boot in to many sticks through the years, as well as dedicated LEDs to diagnose the POST issue rather than having to pore through a manual wondering the mystical significance of three beeps and a 0D on the display. 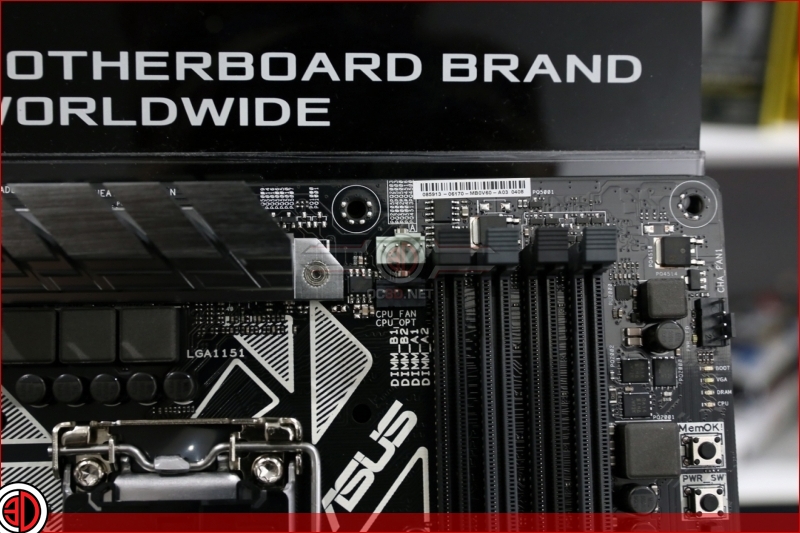 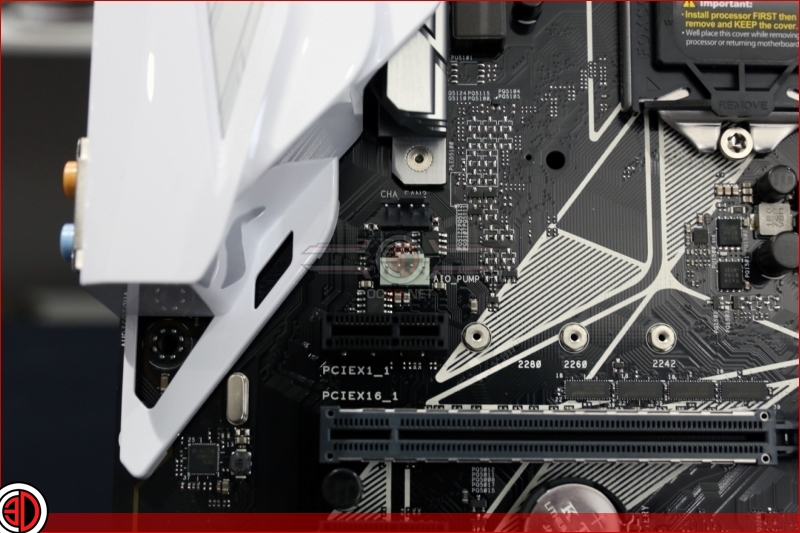 Should I be drinking a large cup of tea or is only Coffee permissible when watching the video?Quote

AngryGoldfish
What a CPU. Very nice. Should have been here two years ago, but still, very nice.Quote

Bartacus
Certainly looks like a nice upgrade for quad core folks. Not for us Ryzen folks though.

I'm content to boycott Intel until they regain their senses.Quote

Wraith
Still not quite enough to warrant an upgrade for me, I'll stick with my 4c/8t.Quote

TheF34RChannel
So it's the end of the day: there are, literally 0 8700K's in the entire country and only a handful of boards (with insane prices). Both that CPU and the Apex have an estimated 10+ days to come into stock. It's abysimal and not a launch, worse than Skylake. Sorry but I'm giving this the finger until things become reasonable and actually available, what a letdown as I had plannend on building it Saturday.

Nice review Tom, thanks!! I have some 3333MHz RAM incoming for an Apex or Hero board (very likely the former) and if I don't use XMP but just set it manually, as I like to do, won't that prevent the SA and VCC to auto rise?Quote
Reply