If you've been following the GPU world you'll know that all current graphics cards come with very aggressive automatic overclocking, to the point that manually overclocking doesn't bring the same "next model up in the range" benefits it once did. Processors have been overclocking themselves, or Turbo boosting, for far longer, but have always been very cautious in doing so, leaving plenty of headroom for us to have a fettle and really push the CPU to its limits.

With the white hot competition between AMD and Intel, both companies have dispensed with the gentle touch and gone all out to push their processors as hard as possible out of the box. There almost is no such thing as stock speeds any more. Nonetheless there is always a little more to squeeze from a manual overclock and the Comet Lake processors are no exception. We saw 5.2 GHz from the Core i5-10600K - a six core CPU at 5.2 GHz is massively impressive.

The Core i9-10900K lives up to its place at the top of the Intel LGA1200 range though, making the i5 overclock look feeble by stretching its ten core legs all the way up to 5.4 GHz. Absolute insanity. 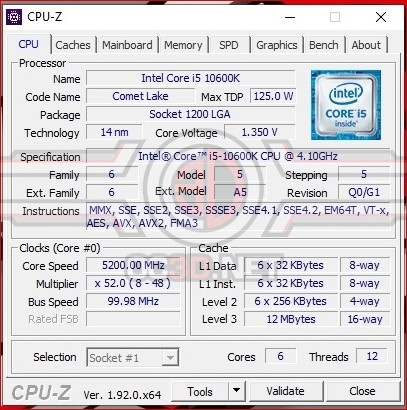 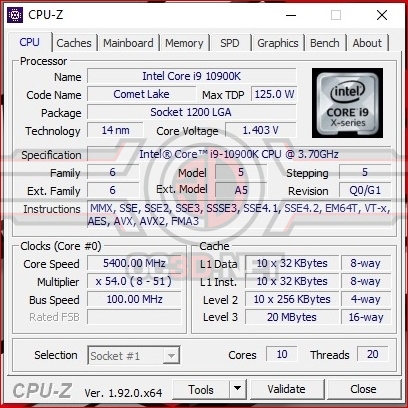 AlienALX
Thanks very much for the written review Tom. I just read it all.

The 3900x dropped to £414 today with a cooler. Exactly what I guessed would happen. Prices on the 3950x haven't dropped at all, I kinda suspected that too.Quote

looz
Glad to see the old 8700k is holding up well.

But on a more serious note, at least until 4th gen Ryzen, that's pretty hard to beat for a gaming setup.
Binning and the stock situation of 10900k makes me think of it as a halo product with pretty scarce availability.Quote

WYP
I'm currently looking up ways that he can bolt those desks together to make it wobble less. Lol.Quote

It's my prediction the next gen of Ryzen will wallop the final nail in.

We just have to wait a few more months to see...Quote
Reply