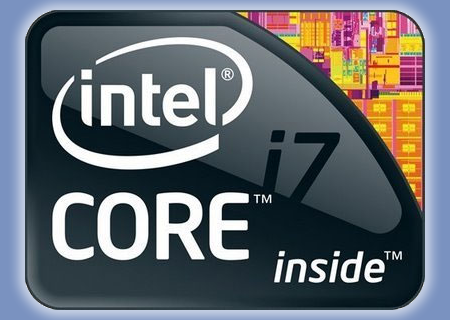 Summing up something like the Core i7-990X is one of the easier tasks.

For most of us it's simply a matter of cost, and like all "top range" Intel CPUs it is prohibitively expensive especially when compared to similar models such as the 970, or it's older sibling the 980X.

Those who must absolutely have the best, who demand the highest possible performance regardless of cost, wont mind a jot that you can purchase a relatively close performing full system for the price of this little piece of silicon.

And that is really what the 990X boils down to. For the average user, it's lovely to see a true dream processor that's just way too expensive. For those who demand ultimate performance it's as good as you can get and damn the cost.

For us, it's nice to see the LGA1366 X58 get the send off it deserves. It's still the ultimate enthusiast board, capable of delivering hours of tweaking enjoyment and the biggest possible results no matter what test you throw at it.

The 990X also takes the crown of the highest overclock we have ever achieved in a review on air cooling, all of this was all at relatively safe voltages. We feel that with some sub ambient cooling we could easily push this chip further and have plans to do exactly this very soon.

To look at the price/performance ratio is missing the point. This isn't a mass-market processor. It's not about having something that will survive forever, although it certainly wont be overwhelmed by anything we can think of, it's just a fitting tribute to the series that managed to replace the insanely popular 775 series and bring quad-cores to the masses.

If the performance of the 2600K in certain situations is anything to go by, just imagine what the Socket 2011 will bring to the table. A combination of the P67 tricks and tweaks with the sheer grunt of the X58s.

We're drooling already. It seems that the 990X might not be quite the final big 1366 release, we will have to see if the 995X does get its release in Q2 2011 as yet no one in any official capacity will confirm but the net is a wash with rumors. Only time will tell. As ever the team at OC3D will be ready and waiting if it does!

Thanks to Intel for supplying the Core i7-990X for review. Discuss in our forums.

Alicarve
I want one but too expensive for me, even the 970 is still lol but overall good review and a good chip

SieB
Watched the video before bed last night and it does look like a beast, i'll never afford one though

Hribi
It is a great chip and maybe the best one from the i7 1366 famely, but the price doesn't justify the performance as it's the case in all extreme i7 CPU-s

. Especially in regards to the new Sand Bridge CPU-s.