One thing that Intel has a habit of doing is releasing a new flagship processor, waiting until everyone has caught their breath, and then releasing an even faster one. It's a bit like Nvidia's approach with their Ti cards.

We've already seen how tightly matched the Ryzen 9 7950X and Intel Core i9-13900K are, trading punch and counter punch. Intel, however, have been keeping a close eye on their yields and squirrelling away the really good processors for the Intel Core i9-13900KS project, one that really puts a marker down in terms or raw clock speed.

For those of you who missed out on the Core i9-13900K then let us quickly bring you up to speed. It has 24 cores split between 8 Performance Cores - the ones that boost to the eye-popping, headline grabbing speeds - and 16 Efficient Cores - the ones that run all the things that don't demand bleeding edge speeds but can still sap performance from the important stuff. The Performance Cores also have hyperthreading, which means that overall you have 32 threads available, 16 of which will boost to insane levels.

Otherwise the Core i9-13900KS is very similar to the Core i9-13900K we've already reviewed, so it'll be fun to see how much extra real world performance you can get from this new addition to the Raptor Lake LGA1700 range.

The primary new element to the Core i9-13900KS when compared to the regular K is the ability to boost to 6GHz without any user tweaking. The primary way it achieves this is with the addition of a new Extreme Power Delivery Profile, which pushes the TDW from 250W up to a bewildering 320W. Those of you with small CPU cooling solutions need not apply. 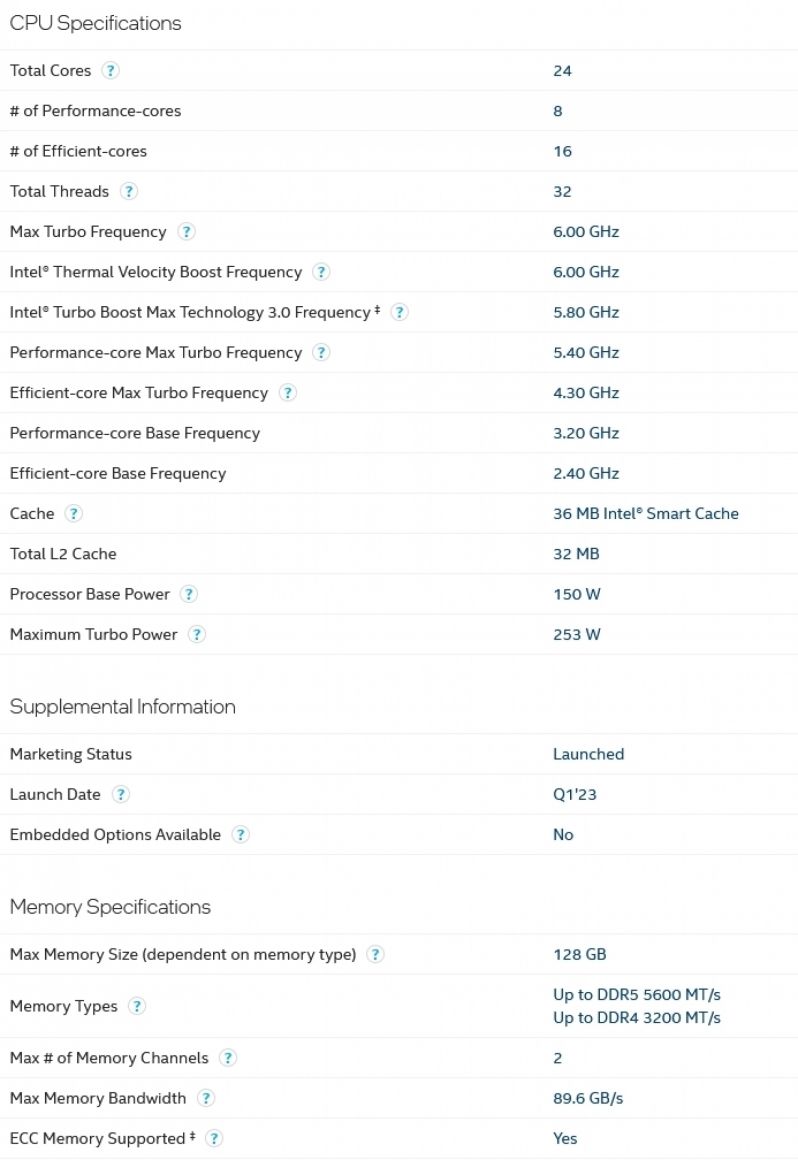 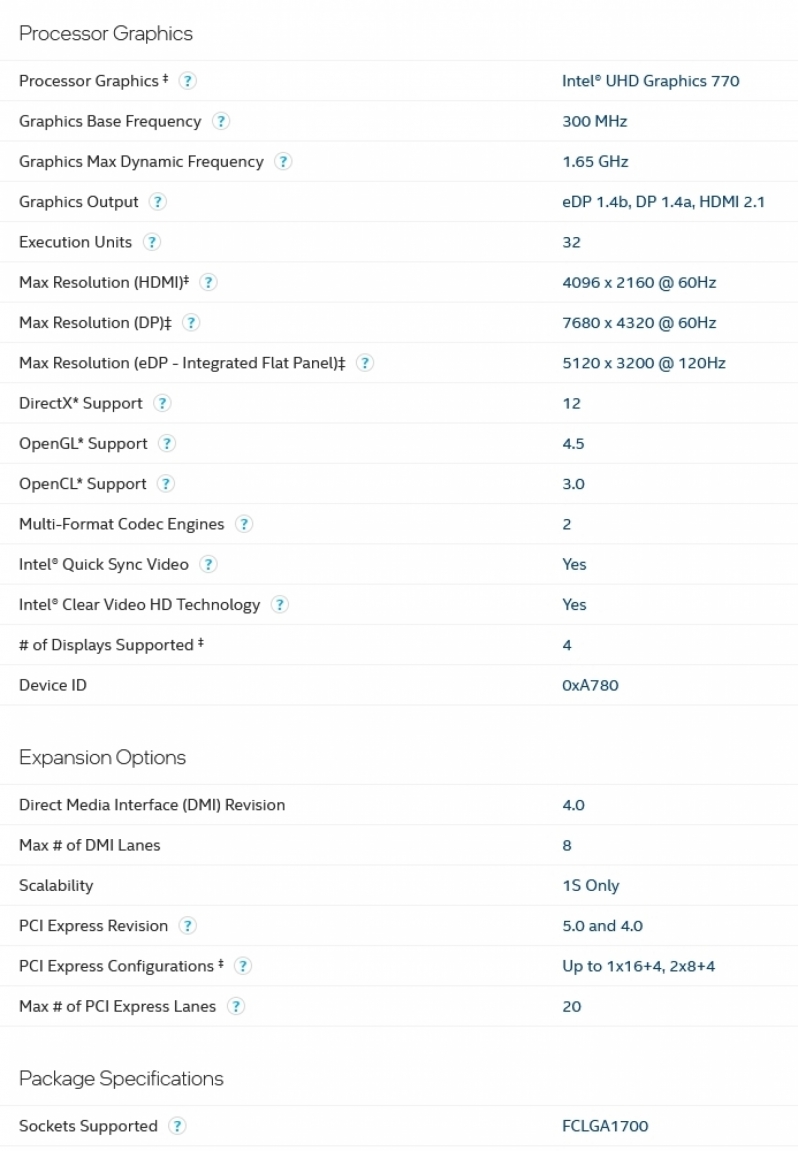 robert3892
Personally the price value of this new so called '6 GHZ' model isn't worth it when compared to the 13900K. AMD's 3D V-Cache CPUs are coming soon. Once that happens let's see which CPU is the best gaming CPU.Quote

Warchild
Quote:
Price value of the X900k series hasnt been worth it for years. The x600 like the current 13600k are the dominant ones in the market.Quote

It's tiny and somewhat blurry text. If i struggle, I can somewhat make it out with a bit of guessing.


I have no other problem with any other content or other sites.

Gothmoth
while most other websites i read blast this CPU as stupid, i can be sure here it will get an enthusiast award.

AngryGoldfish
Quote:
I can understand why the award is odd, but I don't think it's to say that it's a processor most should buy. It's similar to the aesthetic award, or whatever it is OC3D calls it. The product could be poop but look good, so it'll get the award. OC3D have an objectivity to their awards. If theQuote
Reply