The packaging is definitely going to grab your attention. We can't quite work out what, if anything, it is supposed to be depicting. Perhaps it's just the RGB area on the top left of the motherboard given movement. Still with such large X570 branding you know that nobody will walk passed it without being aware of what is is.

Naturally we'll be going over the MSI MPG X570 Gaming Pro Carbon WiFi in full detail below and on the next page, but we also like to look at the motherboard as one item before we dissect it into important features, and we like the looks of the Carbon. It's, admittedly, not a design that we've had a lot of affection for but we know from the sales figures that the Carbon range is massively popular, so sticking to what has worked in the past is a good plan for MSI to have followed. 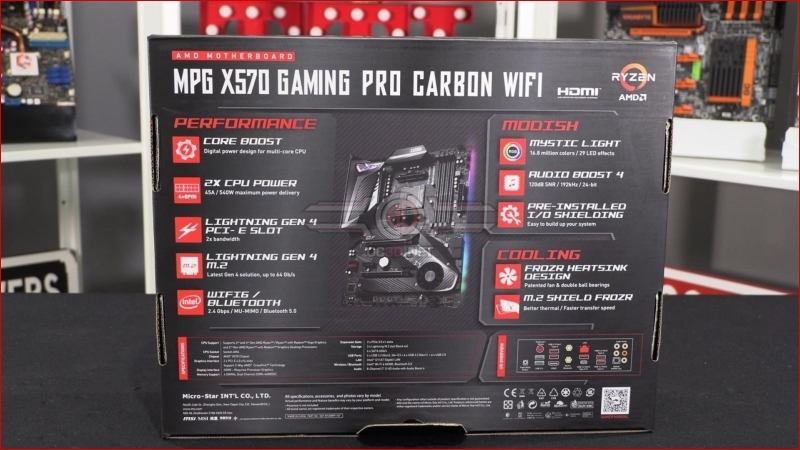 At the top end we find a small RGB area just below the 4+8 pin CPU 12V inputs. We saw that the MSI MEG ACE had an 8+8 arrangement, but all of the X570 offerings we've looked at so far use at least 4+8, so perhaps this is the minimum needed for the latest Ryzen processors. Time, as always, will tell. Otherwise the Carbon has enough carbon effect to justify its name. We are surprised given the prevalence of carbon fibre in other products that a manufacturer hasn't tried to use the real stuff on a limited run product for the well-heeled. It's surely only a matter of time. 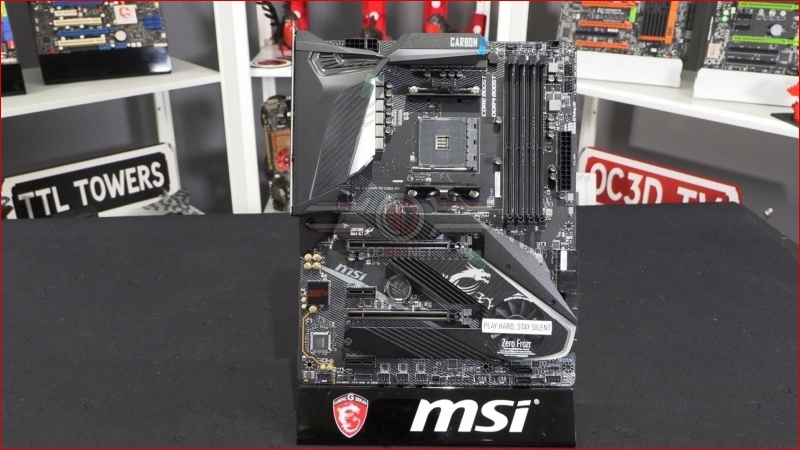 Keeping the power phases cool is a key element in giving you the smoothest power delivery and not introducing thermal limitations to your overclocking efforts. The heat sinks on the Carbon are extremely thick and robust with a fewer number of fins than we've seen on some other X570 motherboards but we know that this design was successful on other models in the Carbon range so we've got confidence in it. 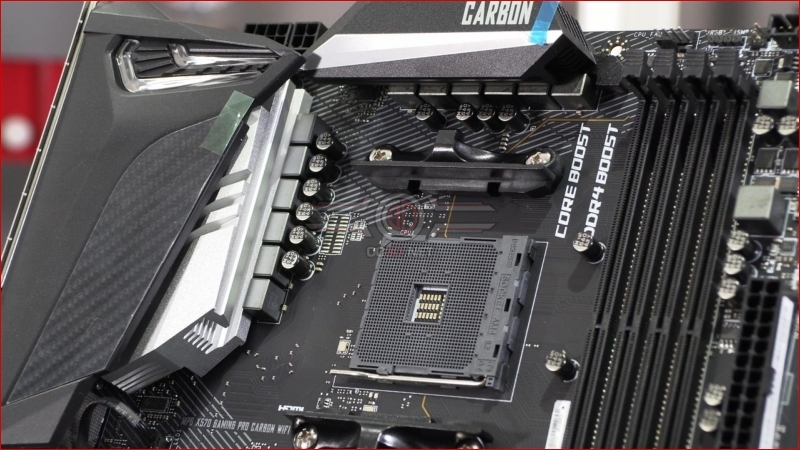 At the lower side we find two full length PCI Express 4.0 slots with reinforced armour supporting even the heftiest of graphics cards. It might be a minor thing but we would have preferred the design team to line the slats up on the two M.2 heatspreaders to match those on the chipset cooler. However, performance is more important than aesthetics so as long as they work well then all is okay. 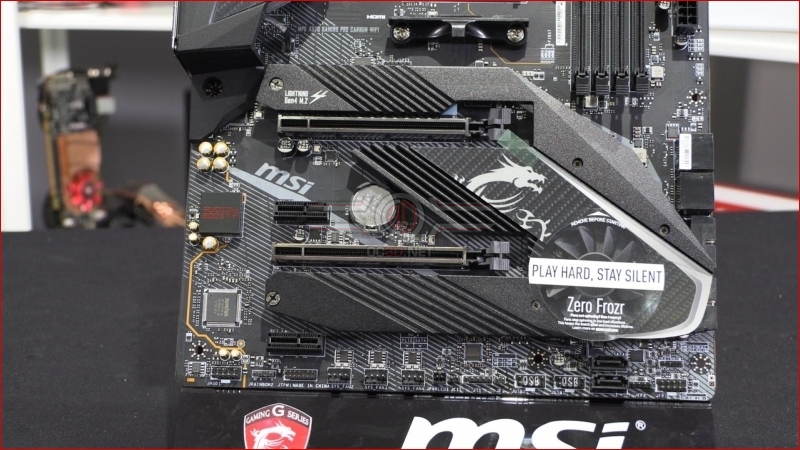 Last up is the back plate where we make the cable spaghetti that is such a part of all our lives. With the we find, from top to bottom, the BIOS Flash button, USB 2.0 and PS2 port for your peripheral needs, then the USB 3.2 Gen1 ports and HDMI. In the middle are the antenna for the Intel Wi-Fi 6 802.11ax, then all the USB 3.2 Gen2 ports and LAN header, wrapped off with the audio jacks. 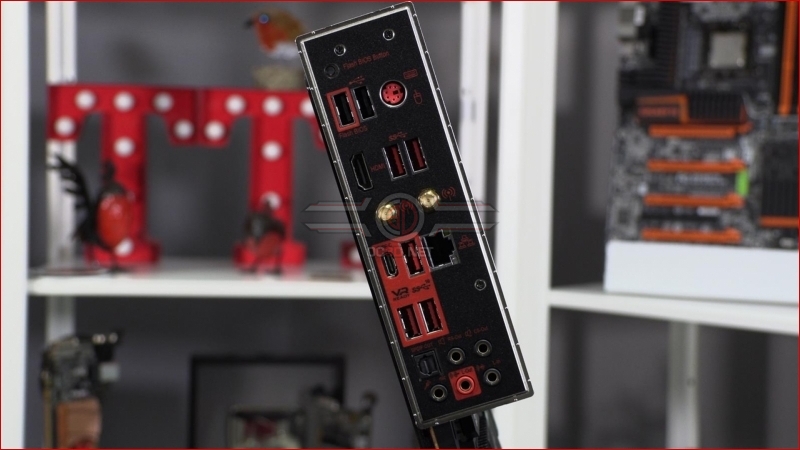 NeverBackDown
I like the look of the board and seems solid but the lower end spectrum of x570 boards are still all really close to each other and some of them share the same VRM setups with higher end boards. So personally the ~$240 price point this is going for would be the absolute top end I would spend. I think $200 is the sweet spot.Quote
Reply