As you might have guessed from the amount of reviews that have gone live today we've got a whole host of Z590 motherboards to test. We're sticking to using the Core i9-11900K and its Adaptive Boost Technology overclocking to see how much can be squeezed from the pairing without any user input.

As you'll see from our thermal testing, or might already know if you've come here from the CPU tests, the clock speeds vary wildly all the time on the Core i9-11900K as the ABT works hard and the loading changes. There are enough variables that it's worth taking this CPUz as a rule of thumb rather than the gospel truth. How it performs in our graphs will be the true reflection of performance. 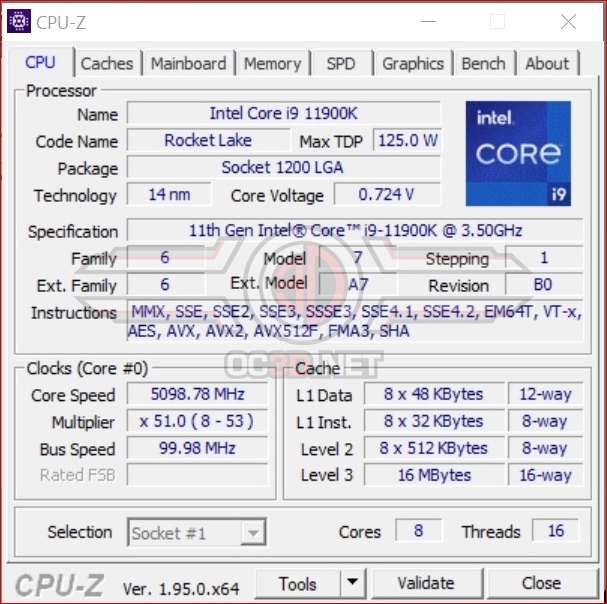