Such is the strength of the N7 aesthetic that the B550 looked so familiar we kept getting deja vu. After all, it was only a few months ago that we reviewed the Z490 motherboard and the two are basically identical to look at. If it wasn't for the CPU socket we're not sure you could tell them apart at a glance, and that's a point in NZXTs favour as it shows how flexible the design is. 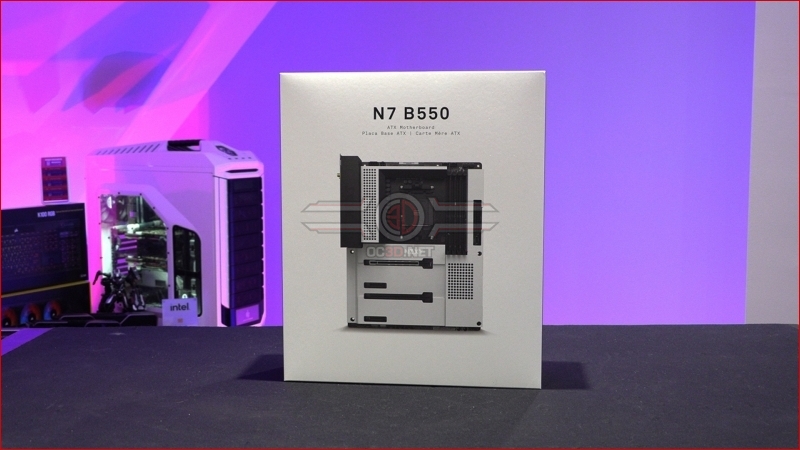 The N7 is very angular with barely a curve to be found. Certainly if you're a fan of sharp edges and straight lines then the NZXT N7 B550 scratches that particular itch in a way that most motherboards don't. Beneath that white armour are the PCI Express 4.0 M.2 sockets that have proven to be so desireable. We'll never grow weary of super fast storage in the same way that no amount of internet bandwidth will ever be enough. 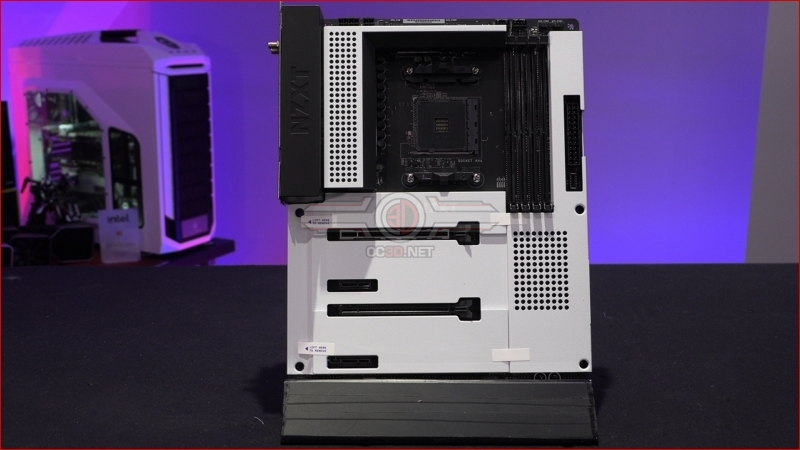 Starting at the top left we find two CPU 12V power inputs in both 8pin and 4pin styles. Thankfully they aren't hidden beneath heatpipes or cramped into a corner which should make it easier to build than some of the motherboards we've reviewed. 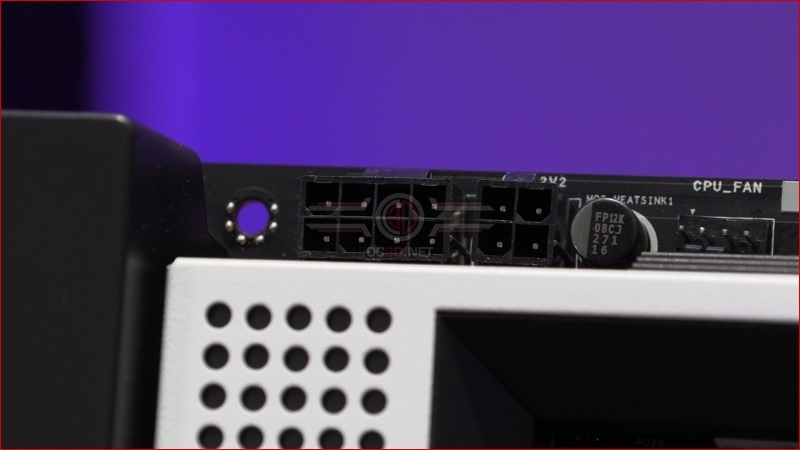 The speed at which AIOs overtook tower coolers as the CPU cooling system of choice is nothing short of extraordinary. They're the perfect product, able to keep your CPU cooler than air, but also running quieter than an air cooler too, whilst also taking up less space in your case. To this end all of the modern motherboards have dedicated AIO headers and the NZXT B550 is no exception. 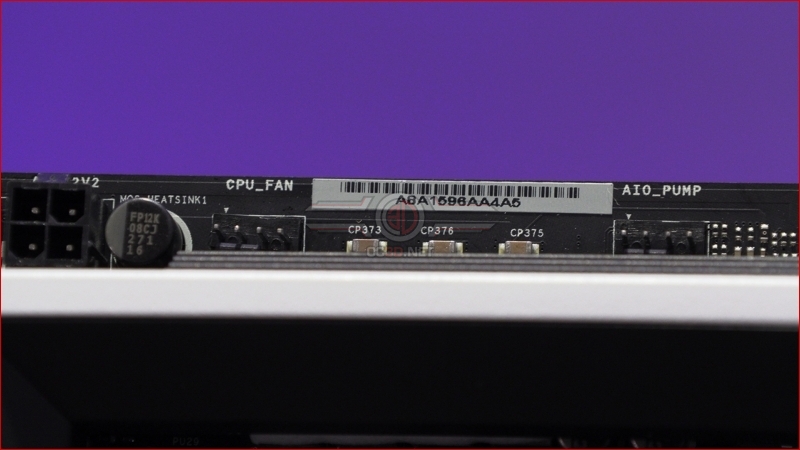 If you have the NZXT HUE lighting system then you'll be pleased that the N7 has headers specifically for their method of wiring RGB LED Strips. We hope that eventually the manufacturers will agree on a standard format for RGB lighting so we can dispense with so many proprietary systems, but if you have got the HUE strips then the NZXT N7 will be the perfect platform.

Front USB is available in both the pinless Type-C type which we enjoy very much... 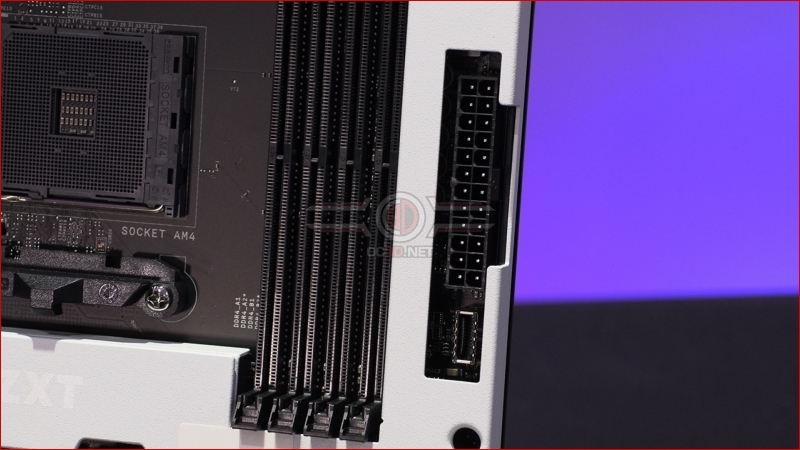 As well as two Type-A USB 3 headers sitting astride the six SATA connectors for your storage drives of choice. 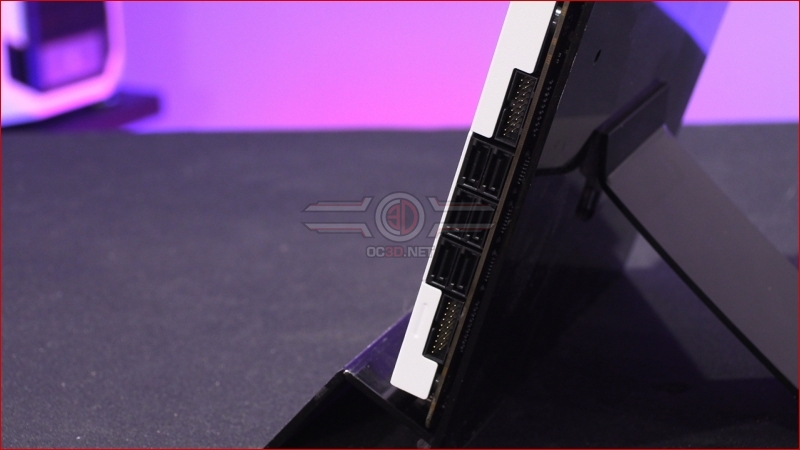 Lastly around the back we have a whole suite of connectivity options. THere are two USB 2.0 ports, 3 USB 3.2 Gen2 Type-A and one Type-C alongside 4 USB 3.2 Gen1. Network connectivity is handled by the familiar RJ45 connector that runs the Realtek RTL8125BG 2.5G LAN and the wireless antenna for the Intel AX210 6E. 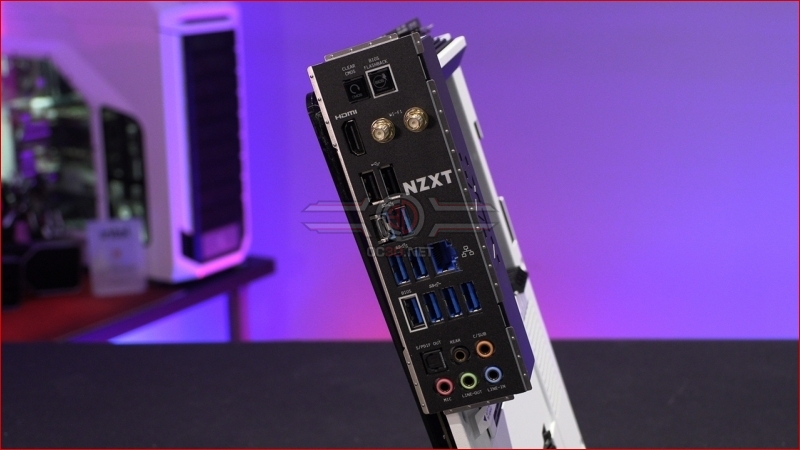 g0ggles1994
About time we got an AMD board from NZXT. I would have made this my next one if I wasn't going ITX.

Those panels are begging to be painted/transfer printed on.Quote
Reply