NZXT might be more famous for their cases and their coolers, but as we've been seeing more and more recently they are dipping their toes into the world of motherboards. Most of the recent chipsets have an NZXT N7 motherboard to accompany them and the newest Intel Rocket Lake chipset, the Z590, is no exception.

Understandably motherboards are complicated things to build and require a certain amount of specialist knowledge and equipment, so NZXT have partnered up with Asrock to combine one of their PCBs with the touches that make this newest addition to the N7 range a motherboard befitting of the NZXT branding.

The biggest benefit to the end user is clearly that the NZXT N7 supports their own take upon the RGB formula, known as the NZXT Hue, natively. Until the day when the manufacturers get their heads together and wire all their RGB LED strips the same we're stuck with something which is otherwise simple being non-transferrable across brands. So, if you've already invested in a NZXT Kraken cooler or perhaps their HUE lighting infrastructure then the N7 could be a very attractive way to simplify your system build.

Let's see what it brings to the party.

The N7 Z590 specifications will be familiar to anyone who has been paying attention to the latest Intel chipsets. They are very much like the Z490 but with the addition of the PCI Express 4.0 technology which brings faster USB and M.2 performance, alongside increased bandwidth for the latest graphics cards. The key element of the N7 is its support for the NZXT RGB devices. Let's look at it in the flesh and see how it stands up. 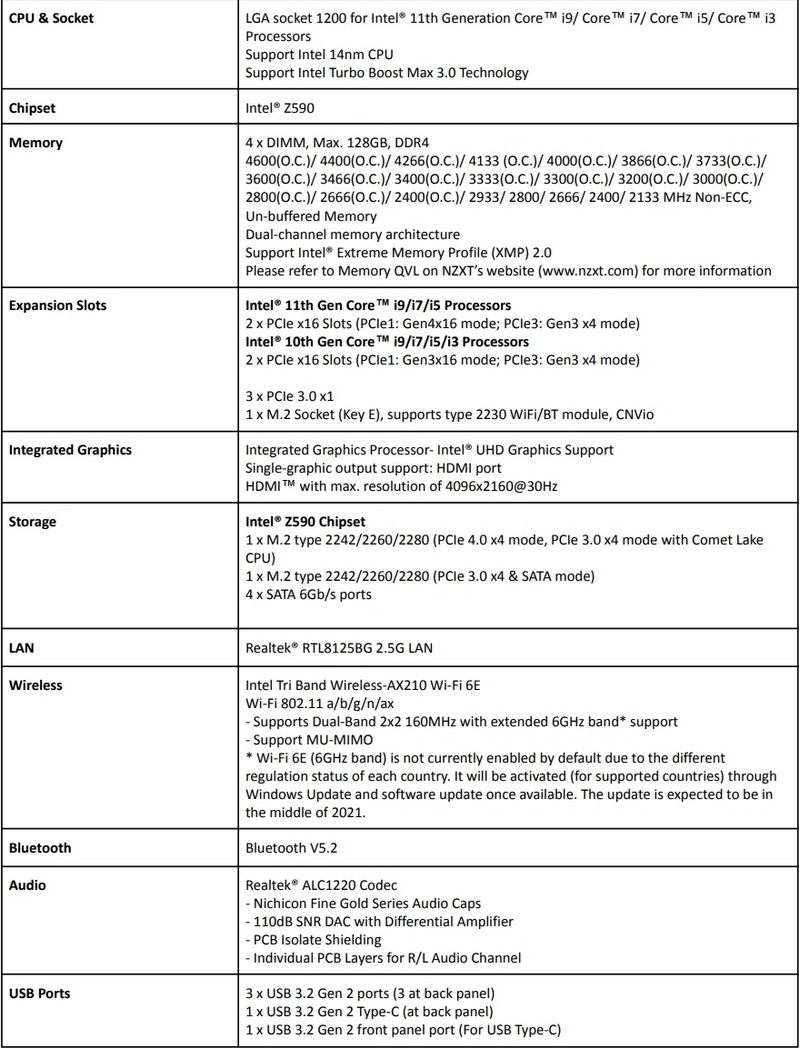 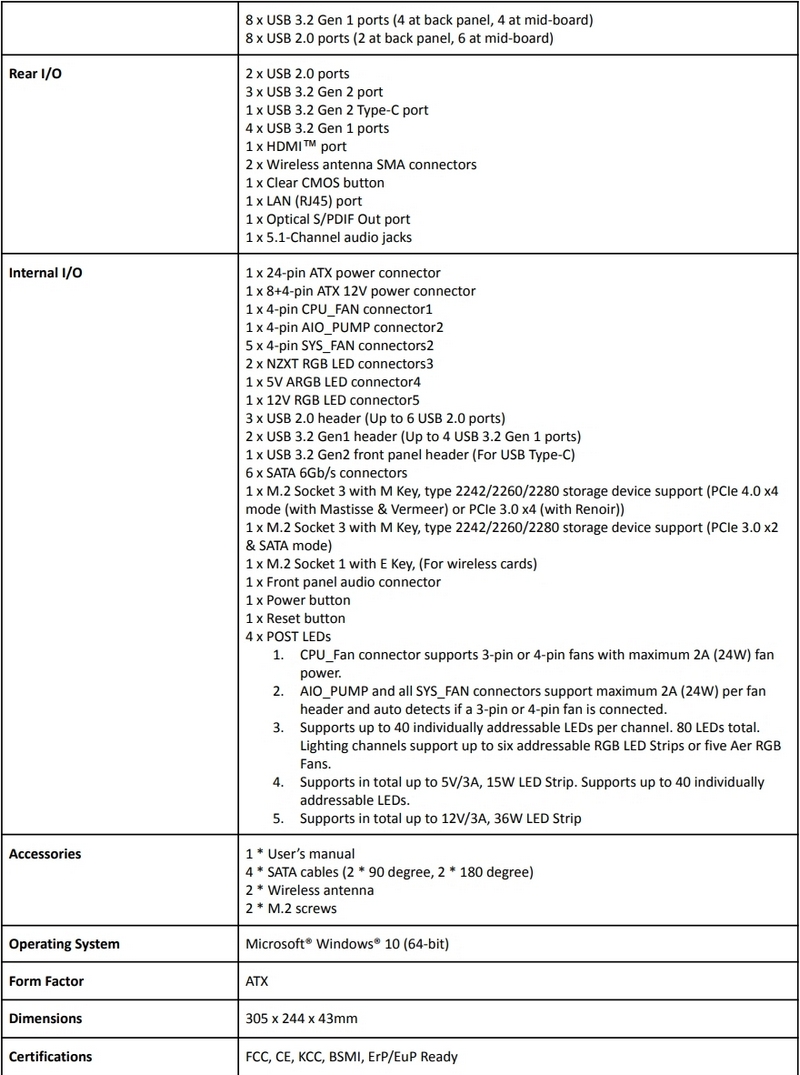