Starting as always at the top left of the PCB we find the 8+4 12V CPU power input alongside the CPU fan. It's nice that these are not tucked away next to a heatpipe so the N7 should be an easy build for your knuckles. 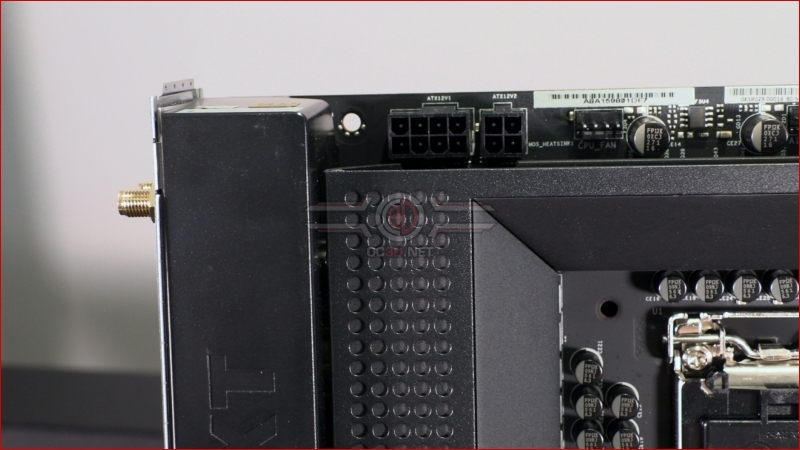 Moving further along we have the pump header a little across from its CPU cousin, and then the two NZXT RGB headers that allow you to integrate their HUE RGB LED Strips into your build without needing a HUE controller. Perfect for those of you who like careful cable management. 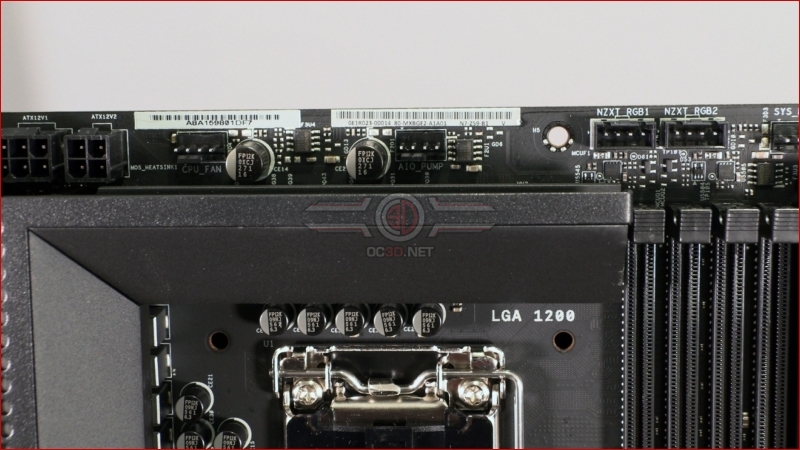 Lastly a pair of system fan headers can be useful for any frontal intake, or if you want to spread out the control of your triple fan radiator across separate headers. 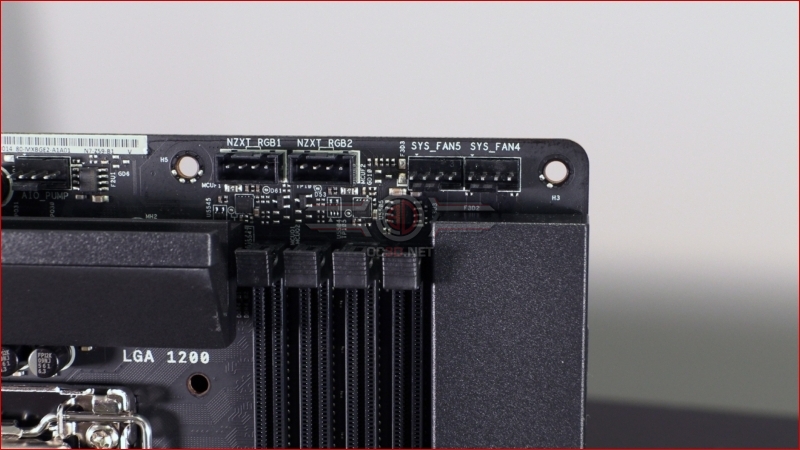 Whilst the ATX 12V has easy access the 24 pin ATX and USB Type C front panel header are surrounded by the armour, requiring nimble fingers. 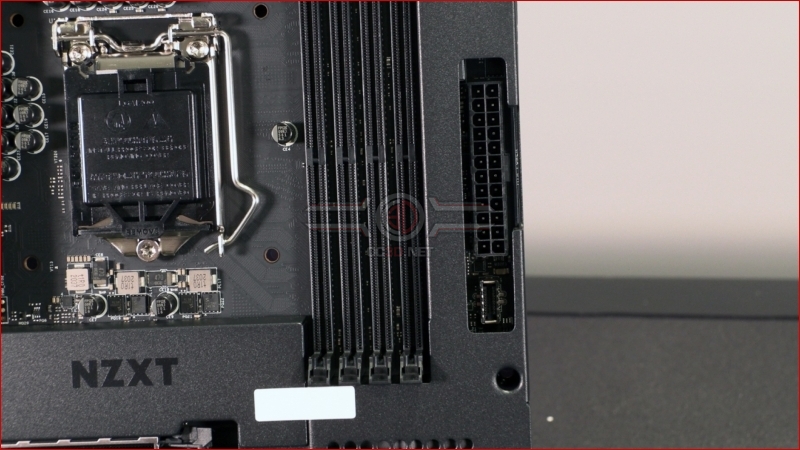 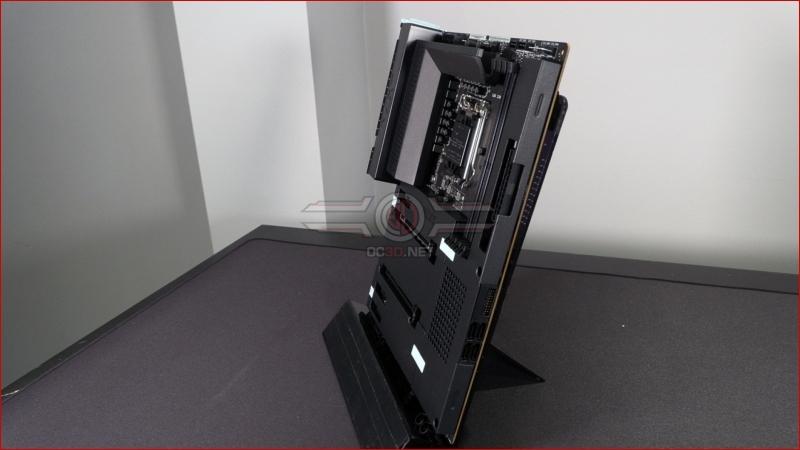 At the bottom edge is where the majority of the connectivity happens, with front panel headers next to the onboard power and reset switches. They sit alongside another, albeit vertically mounted, USB Type-A front panel header. 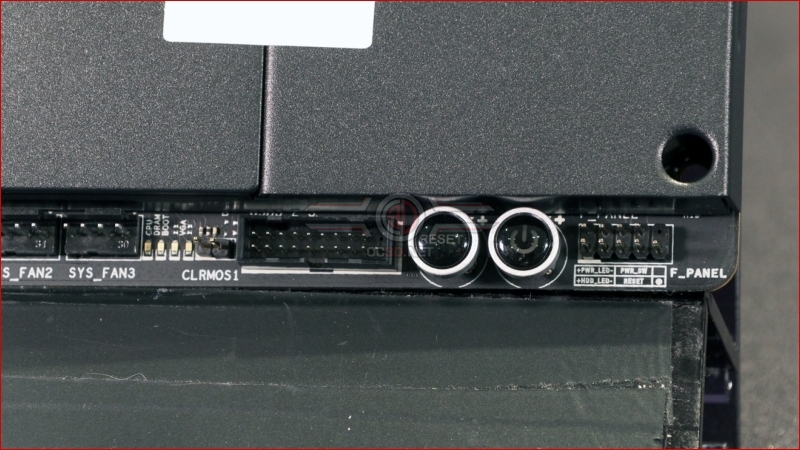 Next up are three system fan headers to ensure you have maximum cooling flexibility. Despite the ability to plug NZXT RGB strips into the N7 PCB there are still three USB 2.0 headers for your Kraken and other controllable devices. There is also a pair of regular RGB and addressable RGB headers for those of you who have some alternative lighting hanging around. 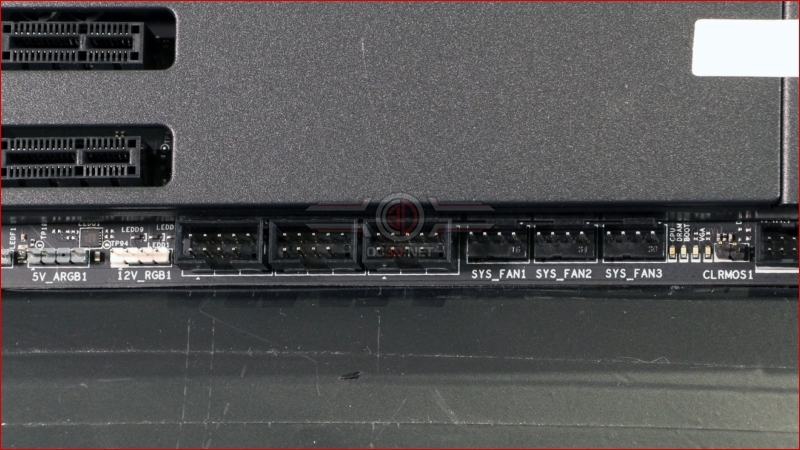 Lastly beneath that armour are the two M.2 slots which are the key speed increase on the Z590 platform when compared to the Z490 chipset. 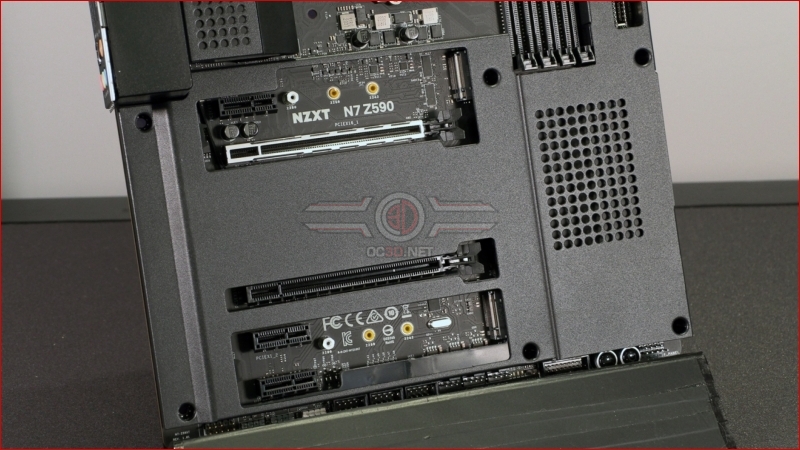 Its a shame NZXT sent us the black board, sure its stealthy but we have always felt that the wow factor with their boards was the white version. Its worth pointing out that its a really easy board to mod, painting is just one of many options you could use to make yours unique. We would like to think NZXT would honor warranty if you did make some aesthetic tweaks, if not then they are definitely missing a trick and a huge marketing opportunity to try and shift a few more.