The packaging for the RX570 Armor is minimalist. One area we found slightly amusing was the Carbon effect dominating the box art but the card itself being entirely free from such trimmings. 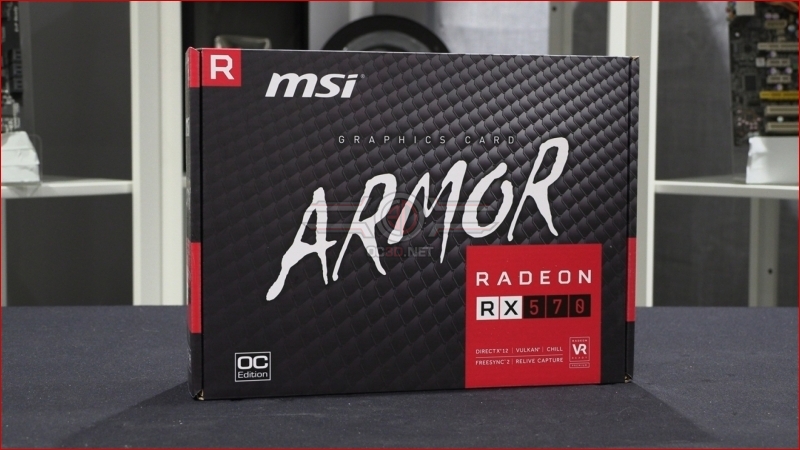 We've always been massive fans of the MSI coolers and the RX570 Armor does nothing to change that opinion. The card might be extremely affordable but that doesn't mean you have to own a card which looks like it came free with a box of cereal. The MSI really looks the part. 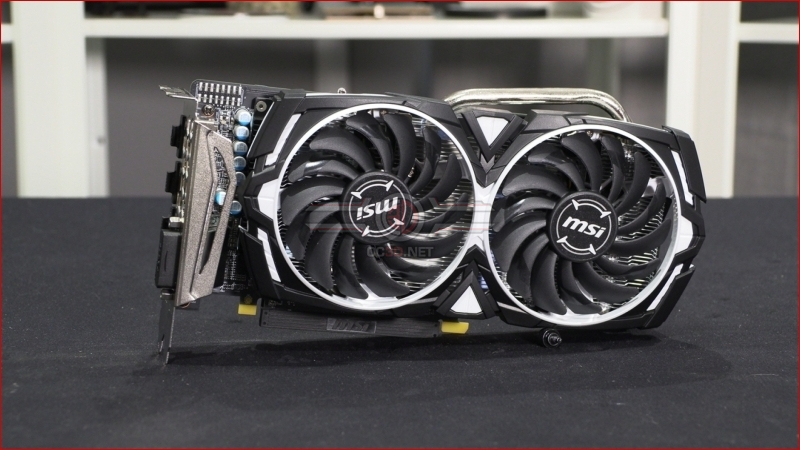 Given the pricing of the MSI RX570 Armor we weren't expecting to find a backplate and sure enough there isn't one. You do get a glimpse into how extended the PCB is to fit that cooler on though, with the top right corner free from solder. 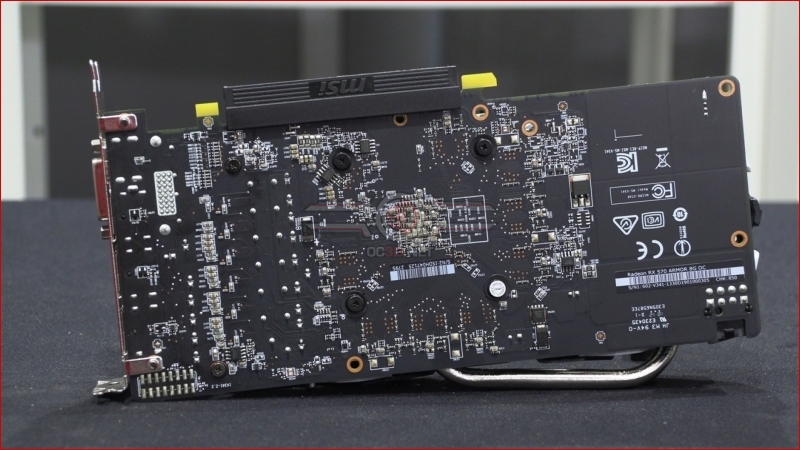 One area where we think the MSI Armor really wins out over the GTX 1650s we've looked at is in the cooler. The MSI coolers have always been excellent and the Armor is no exception with two fans, a fat heat pipe and enough fins to ensure that thermals will never be an issue. 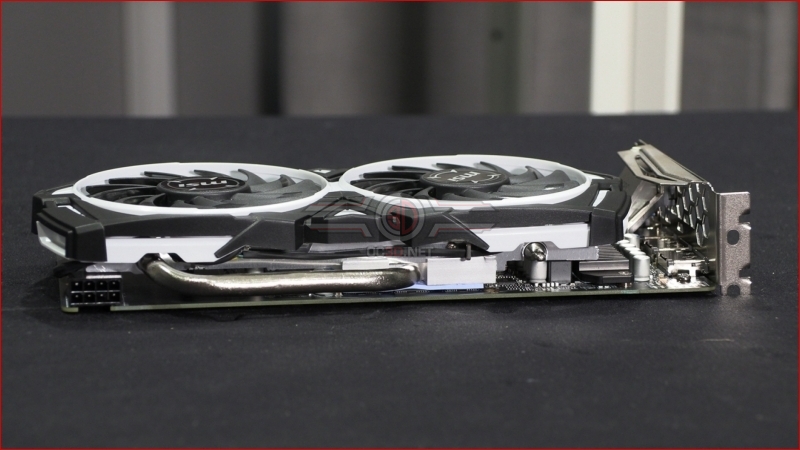 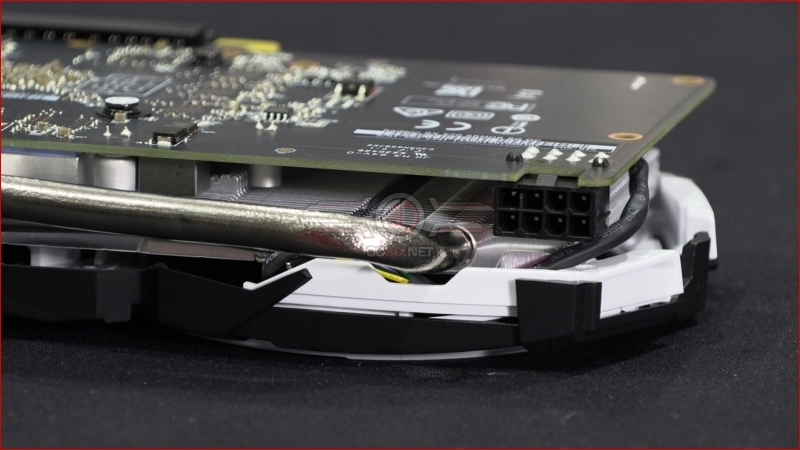 The RX570 Armor has all your display needs covered thanks to three DisplayPorts, an HDMI and a DVI-D. If your monitor is particularly cheap or ancient then you can even use the DVI and an adaptor for VGA, although if that's the case perhaps a new panel should be your first option. Either way, it's nice to know that regardless of your display you can find room for it on the RX570. 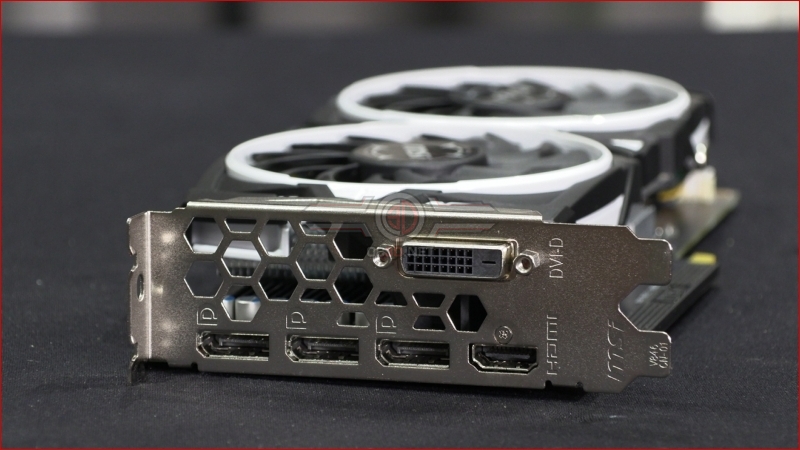 tgrech
Seen proper gaming models of these & RX470's drop below £80 on eBay recently. Think my HD7870XT has finally met its end (Have to thank you for that one, still remember the Club3D joker review, absolute steal of a card).Quote

NeverBackDown
Just some constructive feedback:
The graphs are in my opinion far too bloated. You should have really cut down the amount of content on the graphs. Anything above a 580/1660 SHOULD NOT have been displayed. It's worse for mobile users and makes it harder to read. To further clean up the cards not focused in the review but are being displayed, only 1080p performance should be shown. We don't need to know a 1660's 4k or 1440p performance to make a conclusion on 570 vs 1650.

Also the review is focused on the 570 vs the 1650 cards and the colors(blue/green) only show for the 570. Now it's still not difficult to distinguish between the two, but two better options could have improved the graphs overall. 1) If ignoring the above feedback, display only 570 vs 1650 and use red/green colors. 2) Keeping how it is with more cards displayed, use the red/green colors to distinguish them for both 570/1650.

You did a great job with the Division 2 graph for example. That is almost exactly how they should be. Removing the 1440 and 4k results would make it exponentially better.

Lastly personally the graphs I think need a modern overhaul. They are aesthetically unmodern and older looking. Elevating the look of your graphs will really help to make the review shine.

Also a sidenote: You really should only benchmark Total War Warhammer 1/2 in DX11 mode. DX12 has issues and performance wise outside of benchmarks is unstable and inconsistent. There have been hundreds of threads on their personal forums with people complaining for years and switching to dx11 has solved basically everything. It is not a reliable source of results and misinforms the reader.

Other than that, as usual, the actual information learned from your articles is still as valuable as ever. The 570 still has some grunt left and compared to the 1650 its by far without question what everyone in that price range should be buying.Quote

fadingfool
Picked up a 570 (Sapphire one - single fan and 6 pin) to re-purpose an ivybridge XPS8500 machine for my nephew. At 1080p I was very impressed with performance and especially the noise levels. Great card and I definitely recommend a 570 for 1080p duties (just over £100 with 2 games is a steal) .Quote