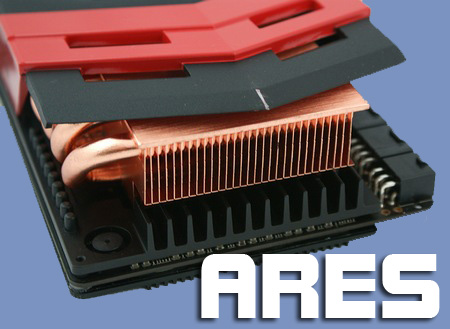 Definitely a serious chunk of copper here. Last time we saw this much shiny copper we had the plumbers in. 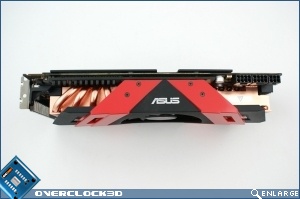 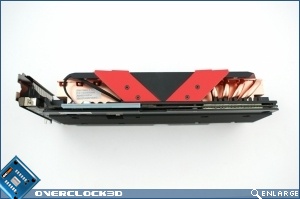 As befits a twin-GPU card we have a serious amount of power input. 2 8-pins and a 6-pin. It does seem a lot but as many single GPU ATI cards use an 8 and a 6, it's actually less than we'd expect. Should you love probing things then there are some points on the back to push your multimeter up against. 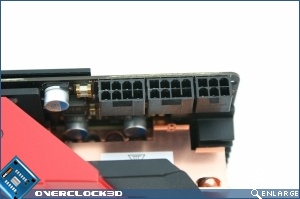 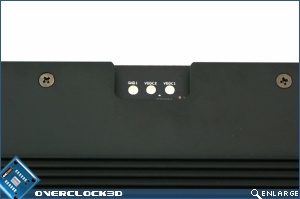 The rear of the card is sturdy to say the least. Although the 5870 chips run cool and so shouldn't warp the board just because we have two of them, it's more to support those lumps of copper we'll get to in a moment.

Regular viewers will remember us reviewing the EAH5870 V2 the other day which is a perfect reference design HD5870. Just to emphasise how BIG this Ares is we thought it would be cool to put the two up against each other for size comparisons. 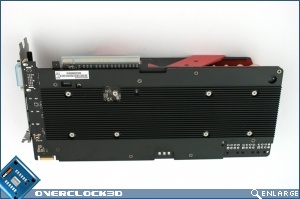 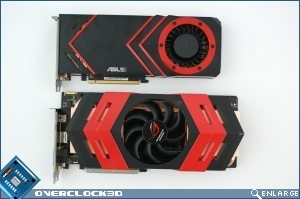 The fan on the Ares is a 100mm one, and it comes as no surprise that the Ares is a beefy boy indeed. Never mind the quality, feel the width. 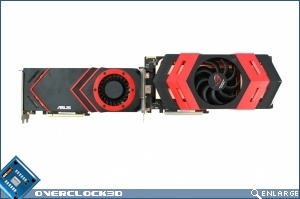 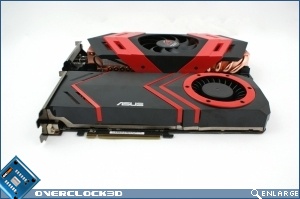 Oldsters in the audience might be stroking their beards at this point and thinking they've seen this before somewhere. Sure enough this is an alternative take on the old ASUS 7800. 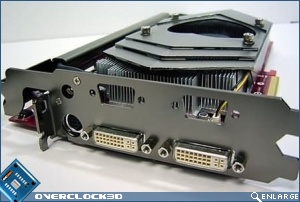 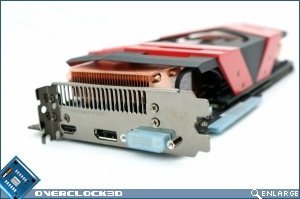 It's especially visible in this shot. Not only how close they are in design, but also how far and fast technology has moved on. The once gorgeous 7800 cooler now looks positively amateur. 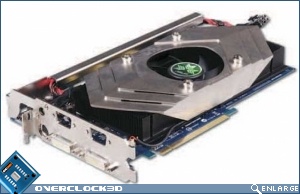 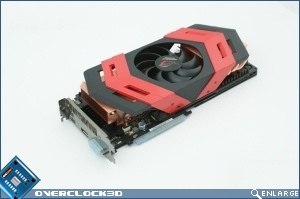 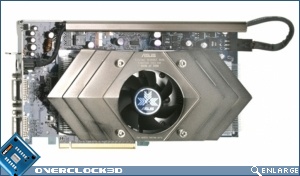 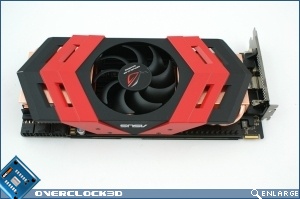 Of course just because it's a grands worth of card doesn't stop us from being interested in what that shield covers...

FragTek
WOW. My eyes are poppin' out over here. Now that thing packs some serious heat. Can't wait to see the bench results with those badboys in Crossfire!Quote

Pitbull#2
Ok WOW I cant wait to see what this thing can do! lol. I hope it crushes the 5890 and the Nvidia 480.lol. I Also hope it will run ALOT cooler than both! Man I cant even Imagine what Kinda of powerdraw this thing is gonna have. Thank god i have a 1200wt PSU! lol.;-)Quote
Reply