After the smaller PCB of the Founders Edition the ASUS Strix feels enormous in comparison. It is, of course, merely the same size as any other graphics card, which is fantastic news if you dislike the looks of a shorter card in your system. It also means that ASUS are able to use their excellent DirectCU III cooler to keep things frosty. 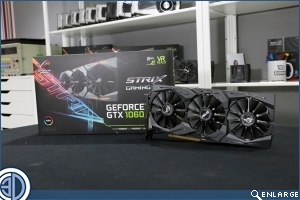 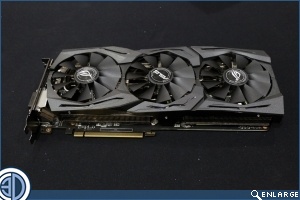 You need to be particularly eagle-eyed to spot the difference between the GTX 1060 Strix and their bigger brothers. The main thing that we can see is that the ROG eye logo doesn't light up, unlike the GTX 1070 and GTX 1080. Otherwise that's about it. It looks like a premium card, because it is. 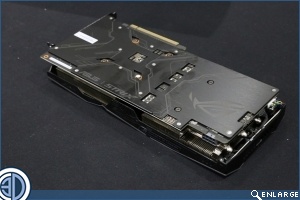 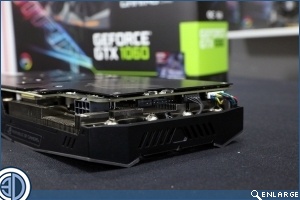 Beneath that sleek shroud is a high fin density. This DirectCU III cooler has given some of the lowest GTX 1080 temperatures we've seen, so it should be spectacular on the little GTX 1060. 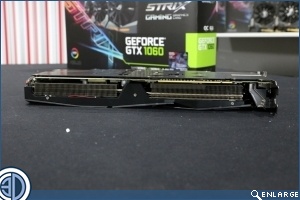 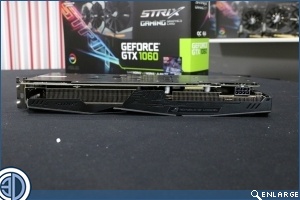 tinytomlogan
Quote:
Its not that much when you think about what it is.Quote

AlienALX
Quote:
You can get a 1070 for a bit more.Quote