Out of the box the TUF is pretty quick, but as we know the real benefits of modern graphics drivers is their ability to boost your card to its power and thermal limits, and the TUF gave us a peak of 2025 MHz and an average of an excellent 1988.3 MHz. That should be borne out in our benchmark results so let's get down to those. 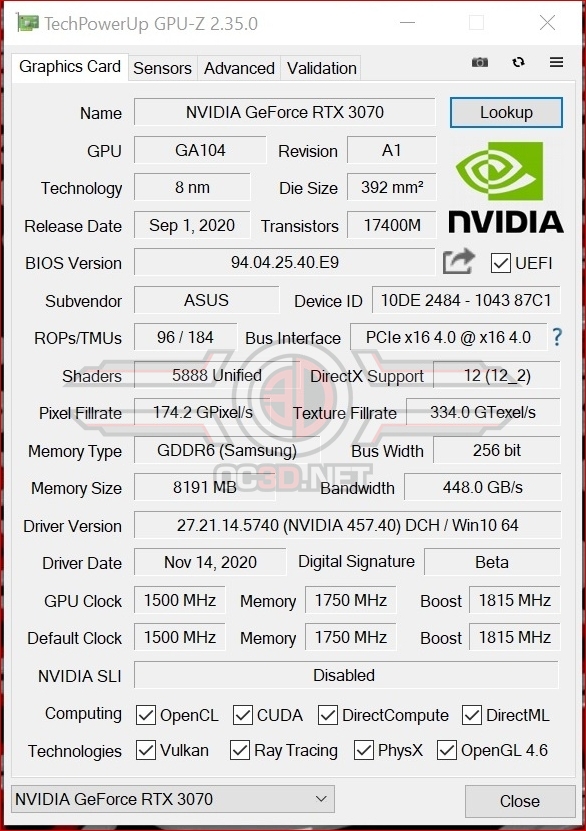