EVGA aren't the first company to have had issues with one of their products, but we think they're the first to have gone to such great lengths to ensure that it's nearly impossible for the problem to reoccur and, in the tiny possibility that does, there are some unique protection. Most graphics cards only monitor the temperature of the GPU itself. Very rarely we might get one that also monitors RAM temperatures, or power phase temperatures, but this is the first to have quite so many monitors covering every inch of the PCB.

Additionally there are customisable LEDs that can be programmed to change colour when the temperatures reach a certain threshold. This is nothing new, but what is new is that you can manually set the points at which they do change temperature and also set the colour that they change to. This is something we've been crying out to see for years, so even if there wasn't a reason behind it, maximum kudos to EVGA for this.

Lastly another thing unique to EVGA, this card has a fuse. So if, by some stroke of misfortune, the newly modified cooler doesn't keep the card cool because of a hardware fault, and you don't notice the LEDs flashing to warn you, and this state of affairs continues until the card cries enough, then the fuse will blow and not the rest of it. At this point we have to point out that the fuse isnt user serviceable and the card will still need to be RMA'd but the reason its there is to stop you having the living beejesus scared out of you when a mosfet goes pop or even stop the chances of a mini GPU fire. Obviously times like this are few and far between but if you are one of the very unlucky people that may have this happen (and every brand has failures) EVGA have gone to great lengths to stop your poo making an unwanted appearance. 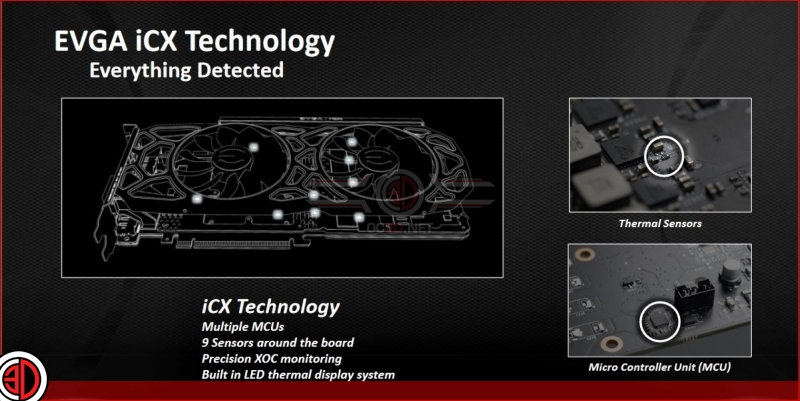 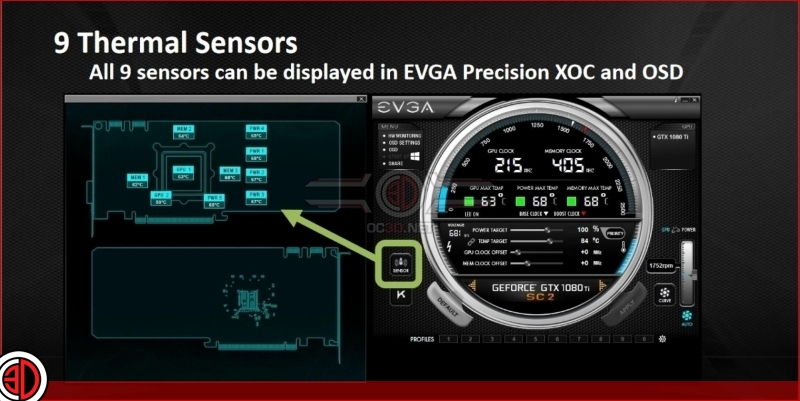 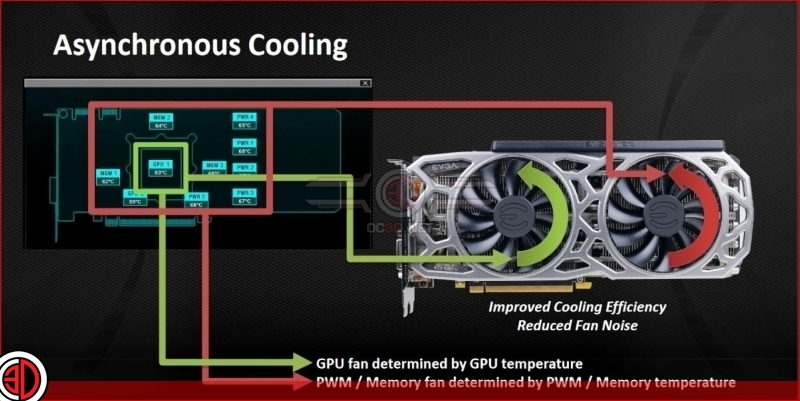 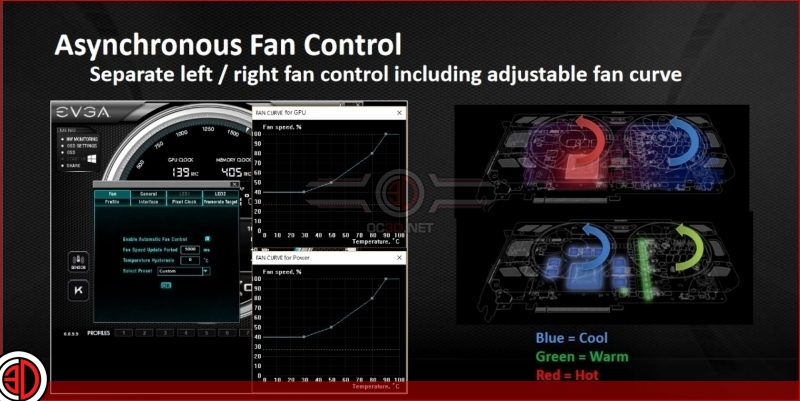 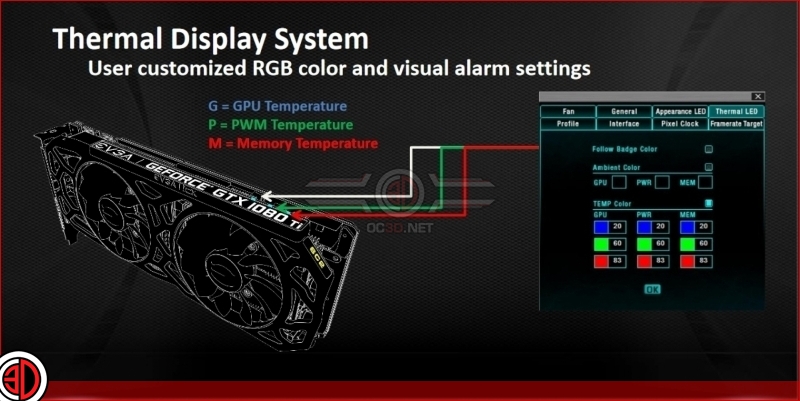 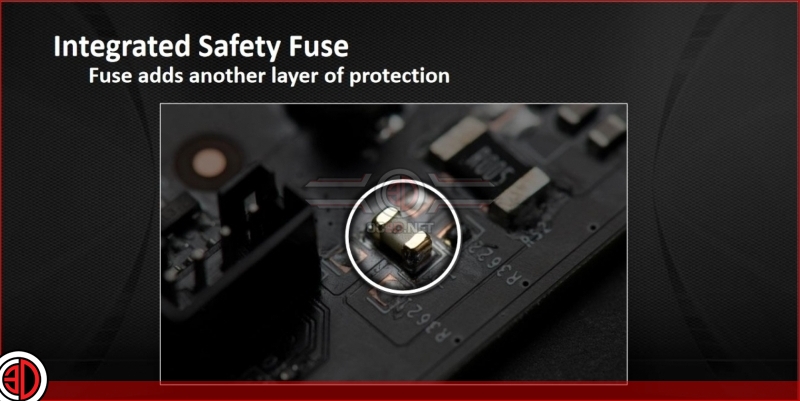 Excalabur50
Nice review Tom and I have to say the more I see that cooler the more it grows on me as I really didn't like it at first, and really good of EVGA to sort any possible issues with these cards and as you said they really deserve Kudos for the way they handled everything.Quote

jimma47
Quote:
Same. I wasn't sure at first it looked like a 3D printed cast for a broken arm. Now I quite like it - especially the plain black version.Quote

S_I_N
i HAVE THE gtx1080 ftw2 icx and I'm loving it nice and cool 65-70c whilst gaming long sessions and fan speed only at 63% its quiet as well my gigabyte GTX1080ti was screaming at me at 60% and was 75-80c and no backplate I could feel the heat radiating off of it.Quote

TheF34RChannel
Definitely over engineered and that's a good thing, very good of them! Also staying with a 2 slot design is welcome in my book because if there's one thing that eats me up it's sag

AlienALX
It's wonderful. Like pretty much everything about it, apart from the Nvidia stupid voltage lock.

It kinda makes cards like this a little pointless. Same goes for the HOF too. No wonder MSI stopped making Lightning cards..Quote
Reply