When Mafia III launched on PC we were initially disappointed, receiving a game that was locked to maximum framerate of 30FPS like its console counterpart.

For this game, we will be using the newest drivers that were available when the game released, which is Nvidia's Game Ready Geforce 373.06 driver and AMD's 16.10.1 driver, both of which are the most recent GPU drivers for either company.

We will be testing this game on our dedicated GPU test rig using both high-end and mid-range GPUs from both AMD and Nvidia. 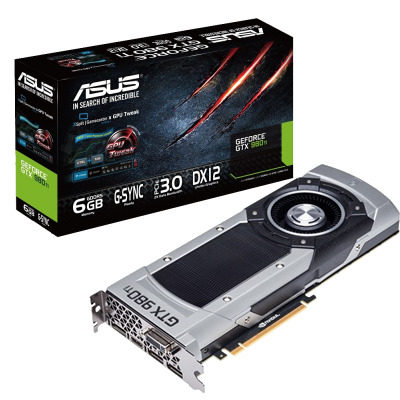 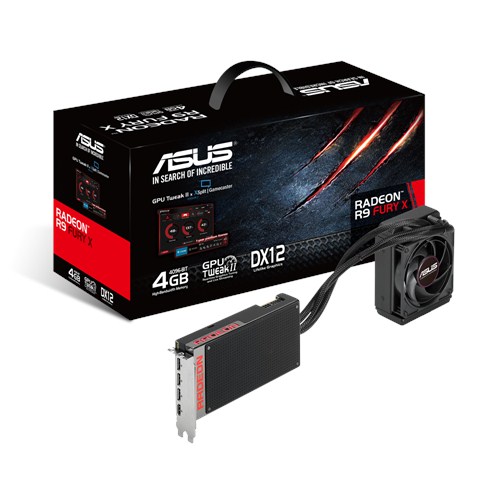 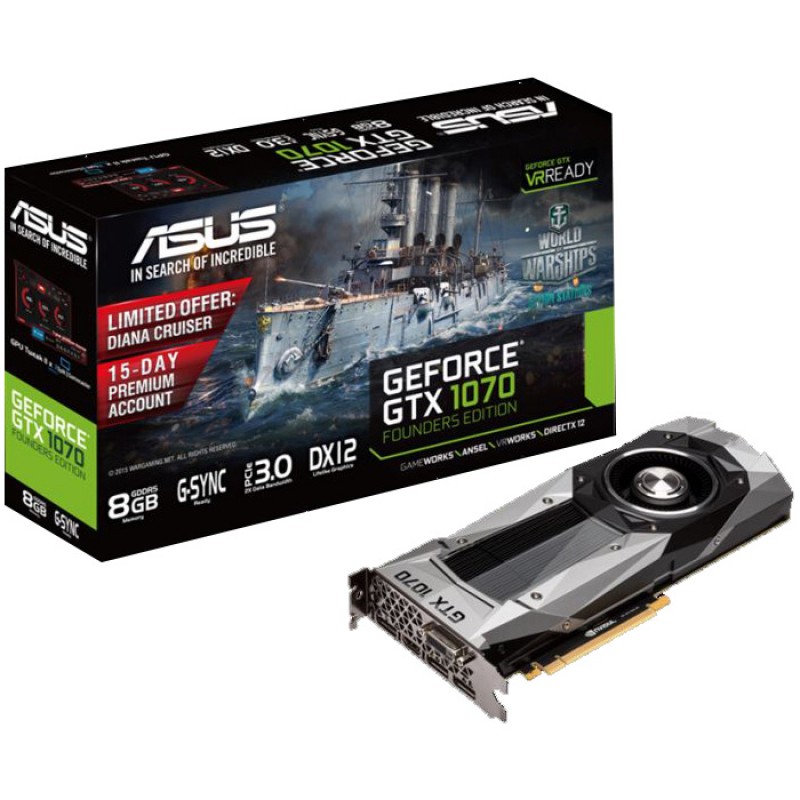 For the Mid-range offerings, we will be testing the new RX 480 and GTX 1060, both of which will be the ASUS Strix Gaming models. 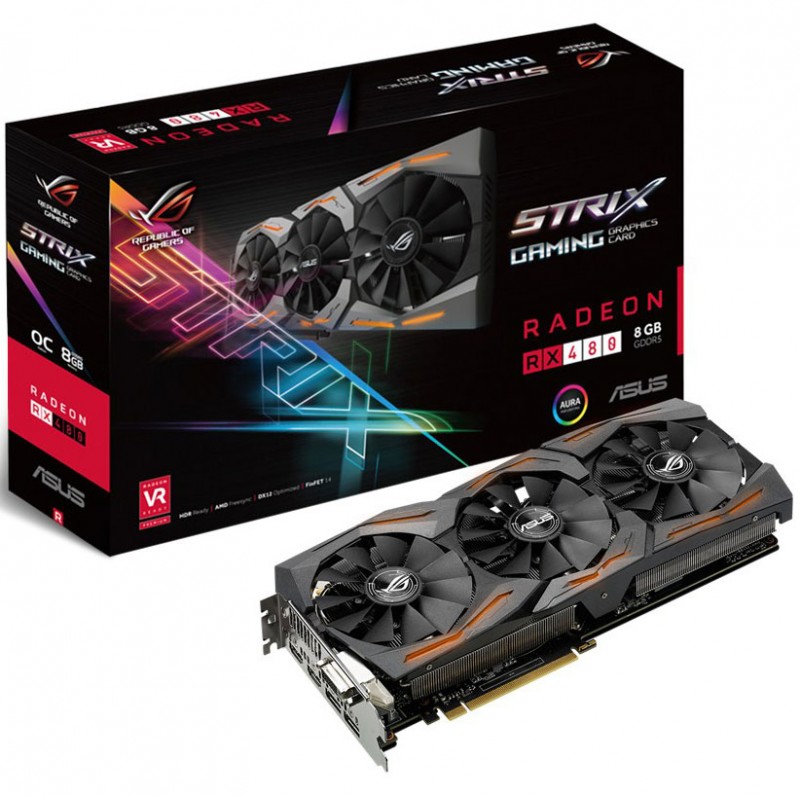 To represent AMD and Nvidia's lower-end GPU offerings we have decided to use the AMD R9 380 and the Nvidia GTX 960. Both of these GPUs will be the ASUS Strix models.

Both of these GPUs offer very similar performance in most scenarios and come in at very similar price points, so it will be very interesting to see which GPU will come out on top.

PUllock
I have an i5-6600k and a GTX 1070 SC, running Mafia III at 1080p with unlimited framerate option and all settings on high my game never drops below 70fps and IMO Mafia is extremely well optimized, I'm quite surprised at your conclusion.Quote

Unless of course that was intentional.Quote

NeverBackDown
Then you're settings aren't correct. Other sites have reported similar results. 1080 is needed for 60fps at 1080pQuote

Warchild
Quote:
Sorry but I find this hard to believe. Mafia III is badly optimised.Quote
Reply