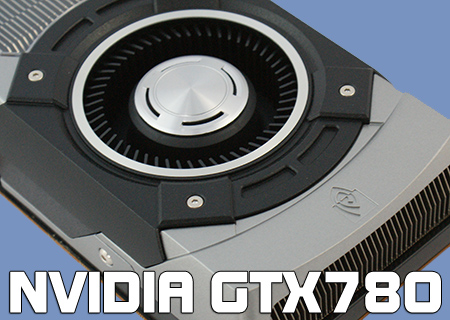 When the GTX Titan was released a couple of months back we were all surprised at quite a few elements of the release. We raised our eyebrows at the timing of it, the incredible performance that was available, the price and why it wasn't labelled numerically as all their previous releases have been (TNT cards excepted).

It seems that the GTX Titan was the advance guard though, as the GK110 GPU has found a new home in the, externally identical, nVidia GTX780.

Now this model has reverted to the numbering scheme is it a heavily cut-down version of the GTX Titan, designed to make such a behemoth affordable for the masses, or is it a Titan in everything but name?

Time to find out.

Naturally the nVidia documentation is expressing how much of an improvement to the GTX680 the GTX780 is. We know that it's really the Titan in disguise, or at least that if we have to compare it to a high-end card then the Titan makes for the most obvious comparison.

So what's changed? Well the GDDR5 has halved, which given the price of it is not a large surprise. Even at the highest resolutions you'd struggle to maximise the frame-buffer on a GTX Titan, so 3GB is not a great loss and it's 1GB more than the GTX680 which can make a big difference. The clock-speed is up from 837/876MHz to 863/900Mhz, and the memory remains the same at an effective 6008MHz.

Equally we have the same amount of Raster Processors as the GTX Titan with 48. In fact besides the memory the only other big change is the drop of 384 CUDA cores down from 2688 on the GTX Titan to 2304 on the GTX780. Still a world ahead of the GTX680 though.

Hopefully these relatively minimal reductions in the available power of the GTX780 should be balanced out by the increased clock-speed and some outstanding numbers should be had. 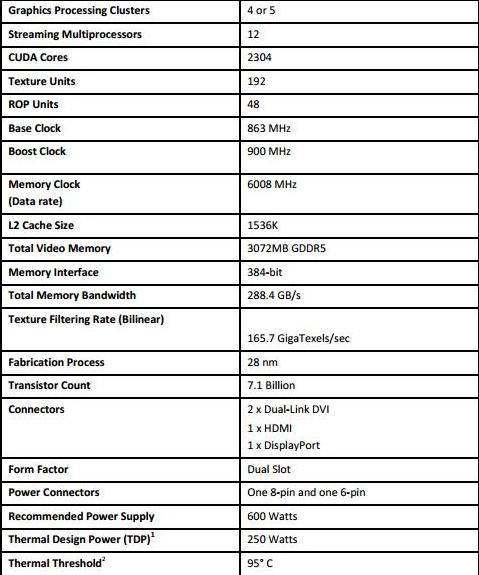 UkGouki
just read the whole review i cant beleive how close this is to the titan and in some of the benchmarks beats it amazing considering this is a cut down titan..Quote

Ghosthud1
Im skint and this thing is a beauty

Spiderz
Like this on the initial drivers too? The card is a monster at a price that, while steep, isn't mind-boggling expensive (looking at ARES II and Titan). Time to get saving.

The ball is in your court now AMD, lets see if they can match/beat this.Quote
Reply