The packaging for the 1070 Ti is identical to all the recent nVidia boxes. It took them a little bit of fine tuning to end up with a design which is able to be moulded to fit every release but we think they've definitely hit upon the correct formula. Just enough lime green to make it obvious that this is an nVidia card, simple enough to look classy, and yet flexible enough to suit each new card as it is released. 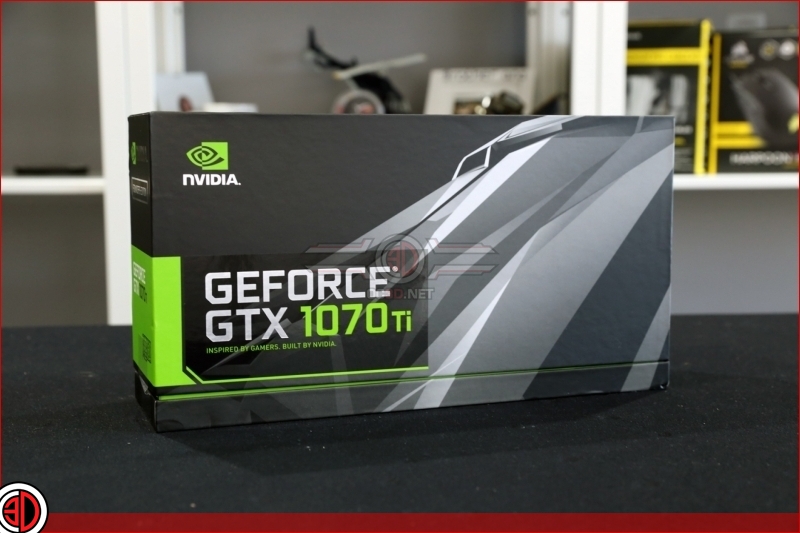 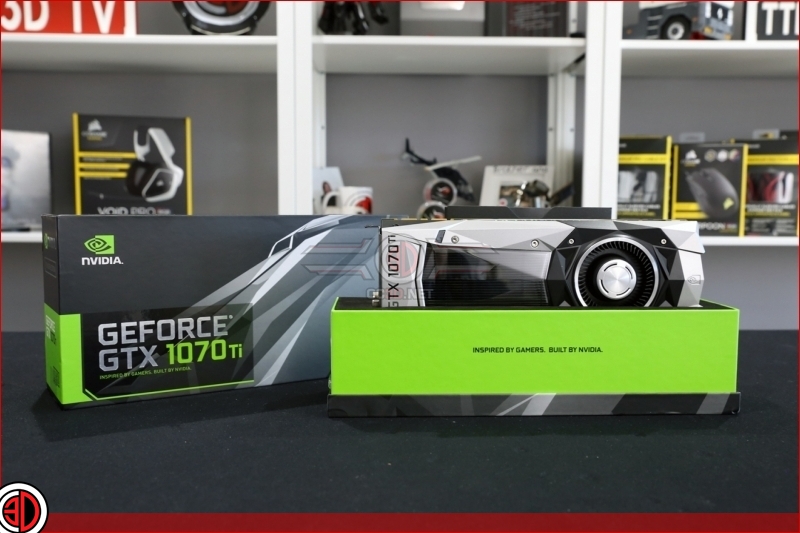 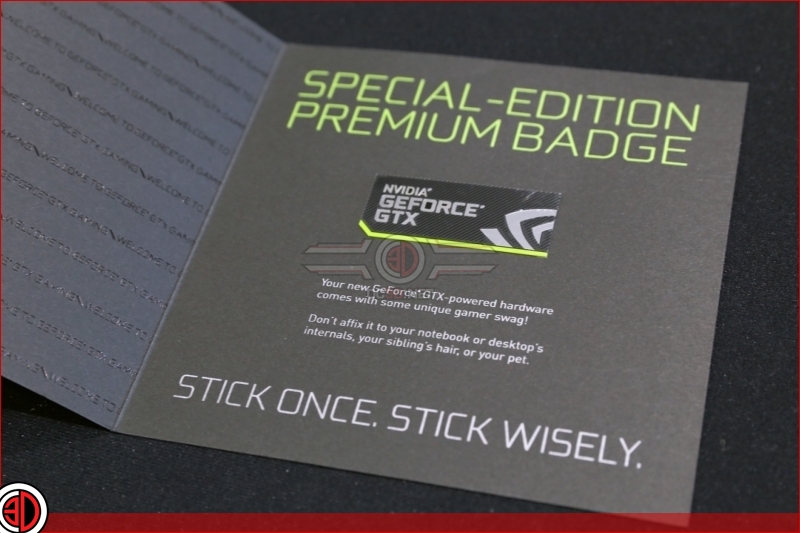 Visually the nVidia cooling solution on the GTX 1070 Ti is identical to all the Pascal graphics cards that have come through the office. nVidia have hit upon a design they like and is effective and so it makes perfect sense to continue to use it on all their Founders Edition cards. A blower style fan pushes air across the copper vapour chamber and exhausts out the back. Given that this cooler was designed around 250W TDP GPUs it should do very well with the mere 180W TDP GTX 1070 Ti.

With a single 8pin PCIe power input and outputs covering the main types, albeit the move towards DisplayPort displays is made even clearer with three of them included on the GTX 1070 Ti FE, and only a single HDMI. VR users take note. 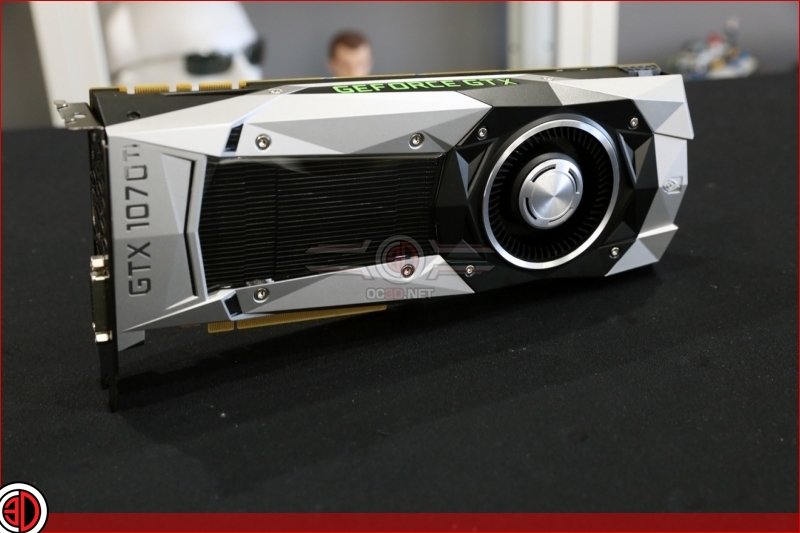 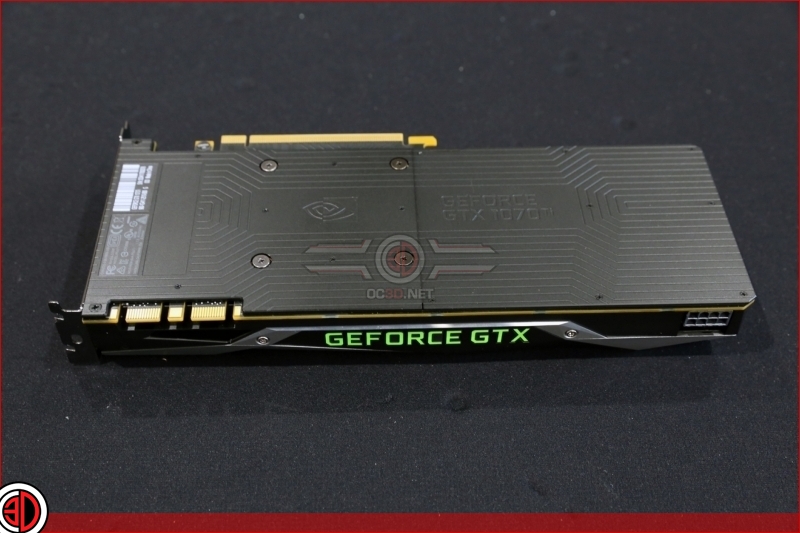 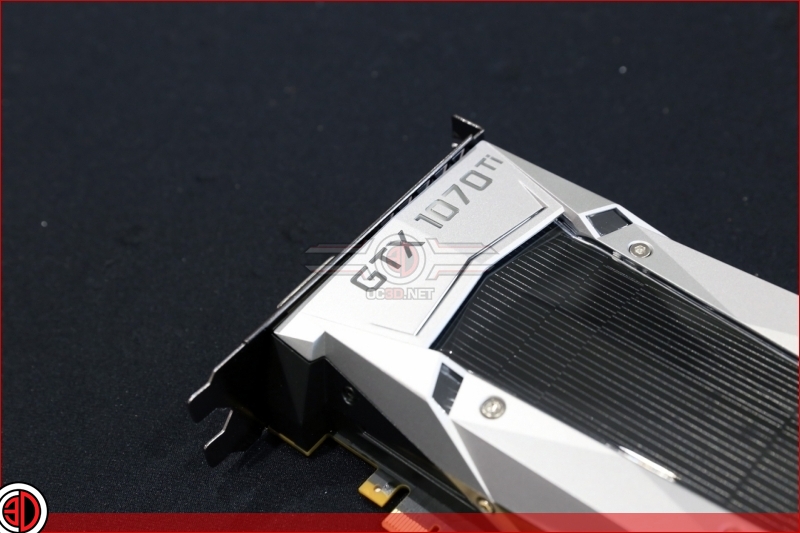 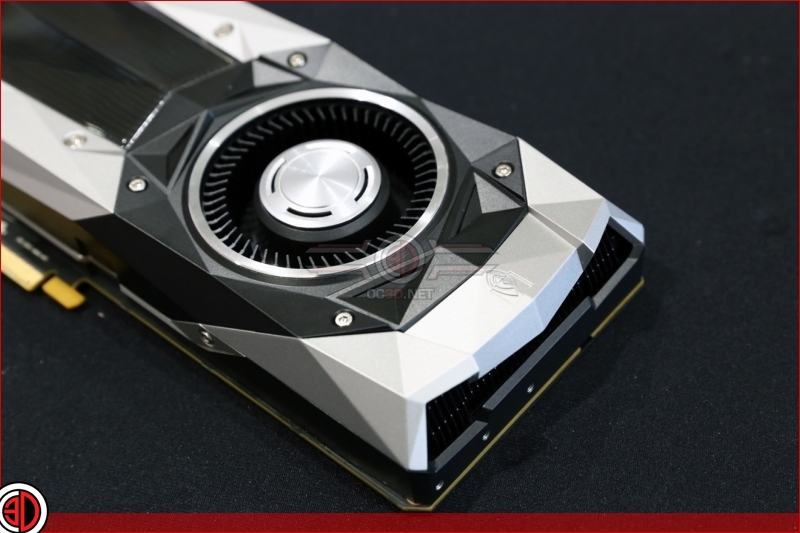 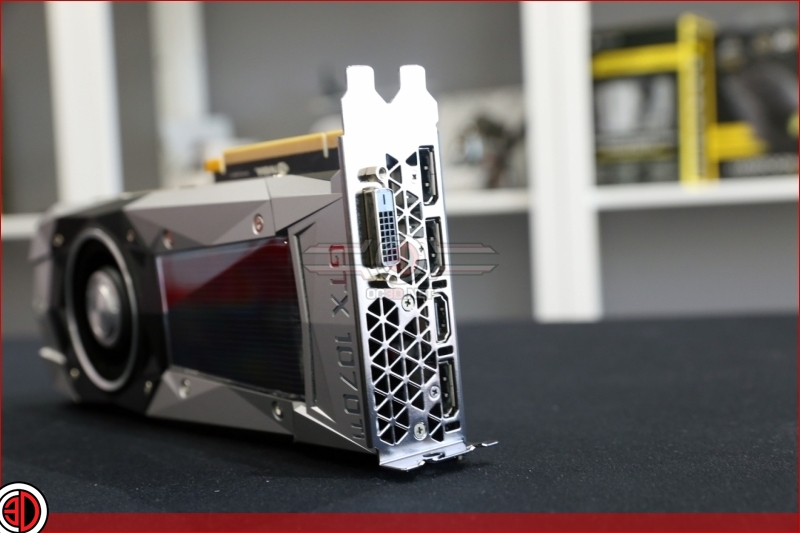