We know that there aren't really going to be many people with this exact suite of cards on hand, but we love how consistent the packaging is between them. Even if the box is apparently a fingerprint magnet. 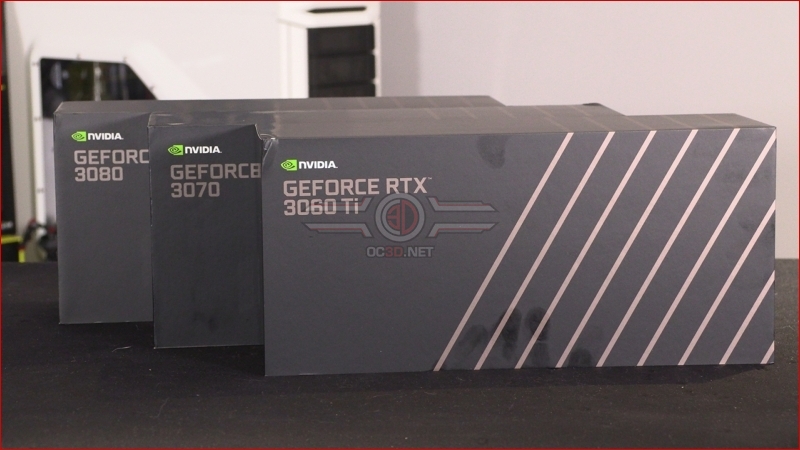 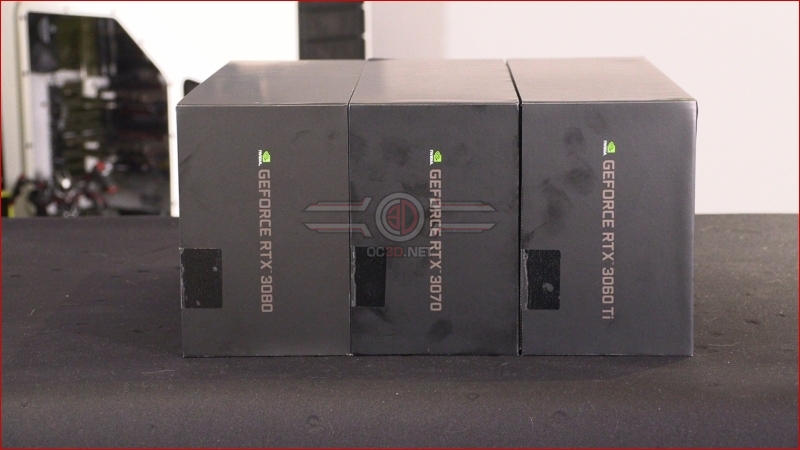 Whatever you may have felt about manufacturer card designs in years past there is no denying the Founders Edition cooler looks the absolute business. All soft curves and symmetry. Mmm tasty. 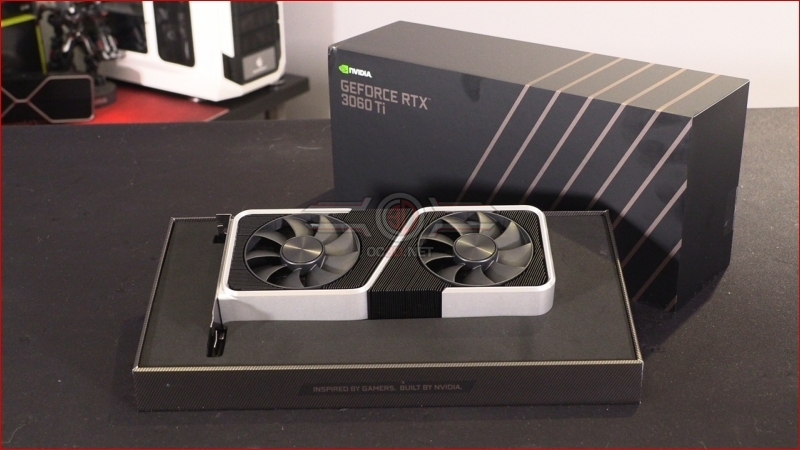 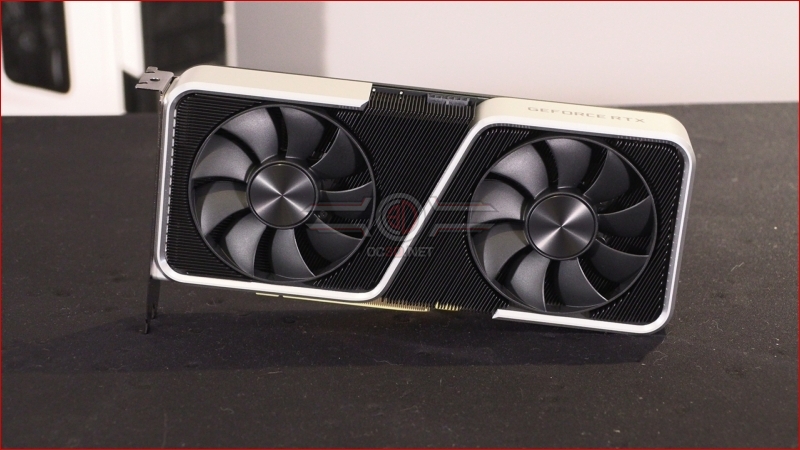 The RTX 3060 Ti still have a 12 pin PCIe power requirement, which is still the strange all in one design in the middle of the card we've seen before. Now they've been out a while we've asked around and nobody has a sensible answer as to why it's this design. We know why it's in the middle, the inward fan, but why one twelve pin? 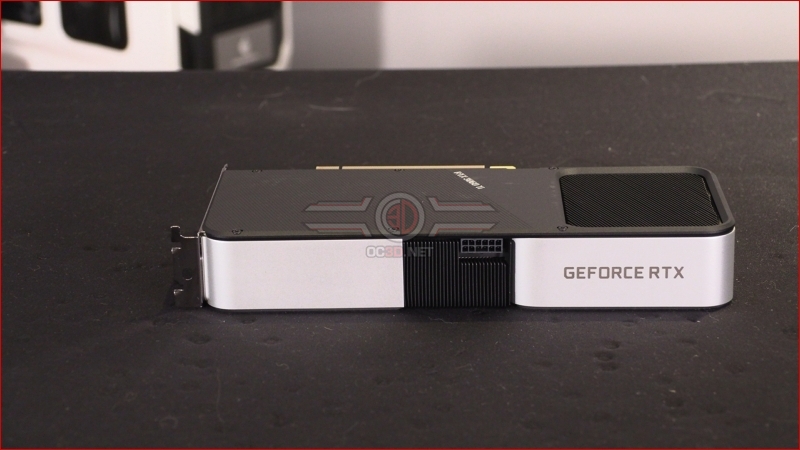 The backplate is very simple with tiny branding all that differentiates it from other FE cards. Despite just having a pair of fans Nvidia are still using the pass through on the inside fan, whilst the rearward one is all about getting hot air away from your other components. 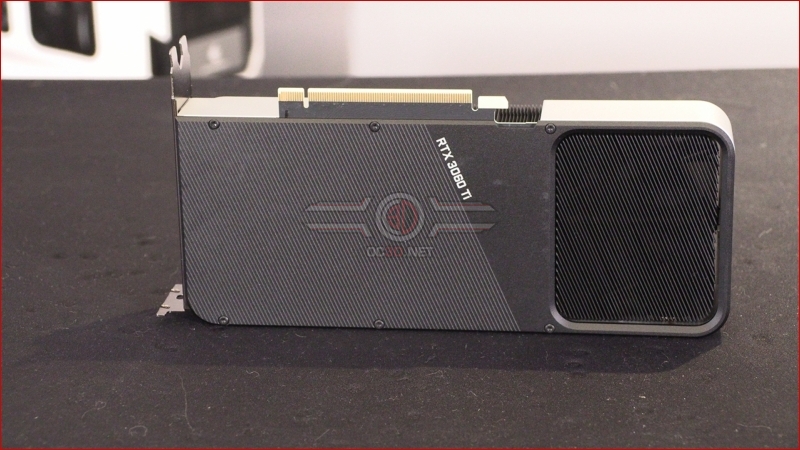 At the business end of the card we find the same vented design as we've seen on the other Ampere Founders Edition cards, with the hot air exhausting out the back instead of into your case, whilst display outputs are in the form of the 8K60 HDMI and three DisplayPorts. 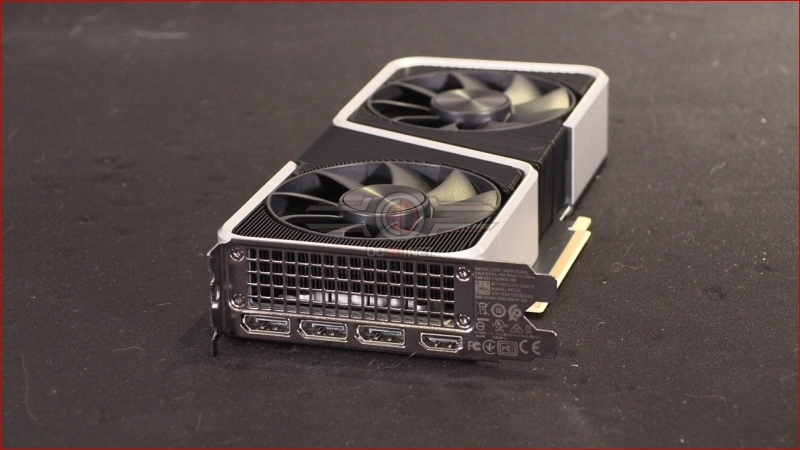 Just in case you're one of those people who love being able to have a more affordable card in your rig but have it look like a range topping monster, then Nvidia have cut you off at the knees by having the RTX 3060 Ti be significantly more silver than the RTX 3070 Founders Edition. It is the only visual clue though. 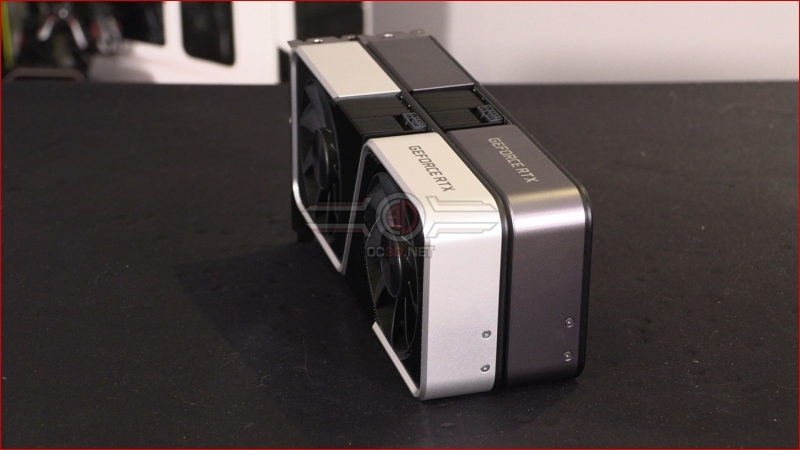