There are a couple of things to be aware of with our overclocking efforts on the RTX 3080 FE. Firstly, like so many of our reviews, we're running on pre-release drivers. This brings it's own issues in certain games, but the biggest effect for this particular bit of the review is that the MSI Afterburner overclocking tool doesn't allow voltage adjustment and without the Nvidia OC Scanner tool (it wasnt ready when we were testing) we ended up being cautious, although as you'll see from our results it doesn't stop the RTX 3080 FE stomping the competition regardless.

We will come back to this and spend more time refining things at a later date and maybe even do a minor retest to see how things change as drivers mature. 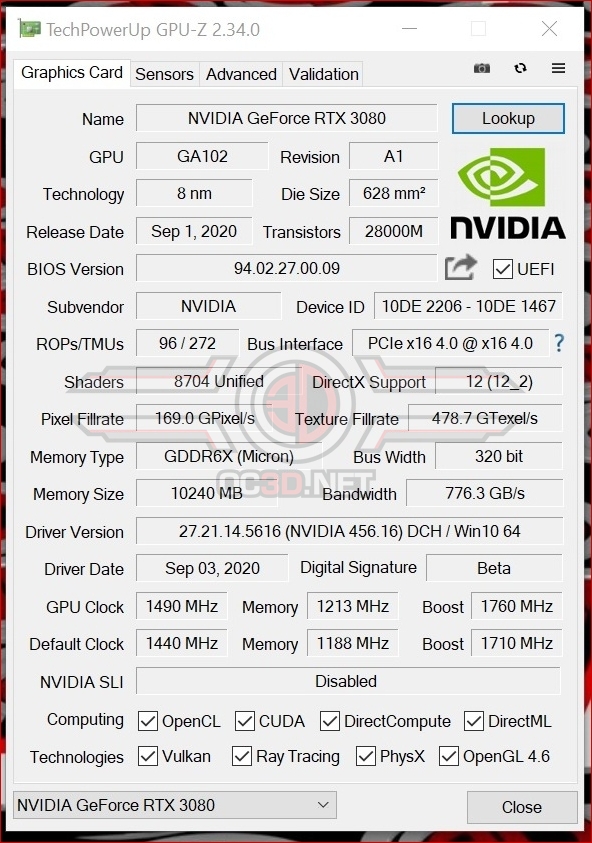