Whilst the world might very slowly be returning to some semblence of normality, the effect that the Covid-19 situation has had on all manner of world trade will be felt for a while yet. No matter what you're interested in you'll be aware that most places are sold out of most things and the expected time of arrival is often measured in months rather than days. The PS5 is one of the biggest selling things in console history and we can't think of a single minute one has been in stock on a major website. It's an issue.

Probably the biggest shortfall for our sphere of interest is the graphics card market. Whether you want to blame it on Covid, or ships getting stuck across the Suez Canal, or people trying to mine enough currency to offset the electricity costs, it doesn't really matter. The problem is unquestionably one of supply being totally out-stripped by demand.

What these delays do mean though is that you have plenty of time to peruse the market and save up for a card that might be better than the one you were originally planning to get. The Radeon RX 6000 series of RDNA 2 cards are a match for their Nvidia counterparts in the same way that their Ryzen CPUs matched, and then outperformed, their Intel rivals. One of the most famous companies for AMD Radeon cards is undoubtedly PowerColor. They've been banging out high performance models for longer than we've been reviewing things in these hallowed halls.

The latest addition to their range continues their underworld theme naming convention by being called the Hellhound. Even more impressively the model we have in for review is their all white model, cheekily named Spectral White. With a triple fan design, 8+1 Dr MOS power, and the backing of one of the biggest names in Radeon card history, the PowerColor RX 6700 XT Hellhound promises to tick many desirability boxes. Let's find out if it does. 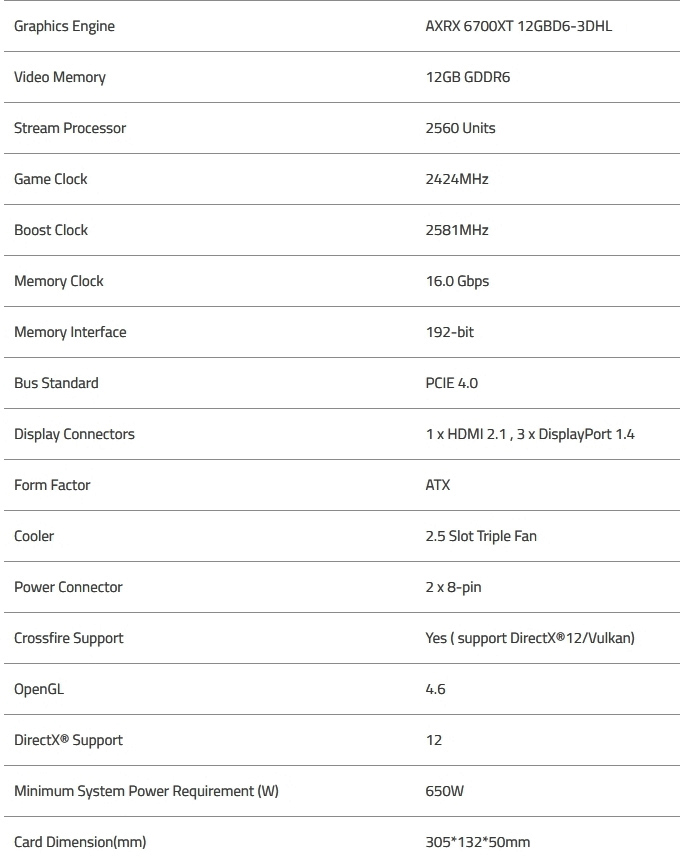