DirectX 10 is currently in it's infancy. Using more advanced features and some pretty cool techniques (details here), DirectX 10 is the future of gaming. For all benchmarks I've included the associated numbers for DirectX 9.0c and the DirectX 10 numbers for the 8800 GTX for reference.

The trouble is, there are few titles out that are currently available that use DX10. What do we do?

Bioshock is based on the UT3 engine and there is currently a Multiplayer beta out of the same name. I am using both Bioshock and the UT3 Beta to try out DirectX 10. Another game that some people are rather excited about is Crysis...so we'd better include the current beta of that too hadn't we?

Remembering that these two are beta's, let's take a look. 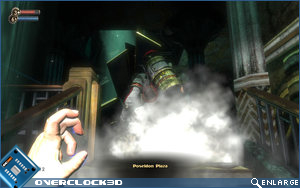 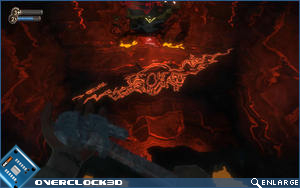 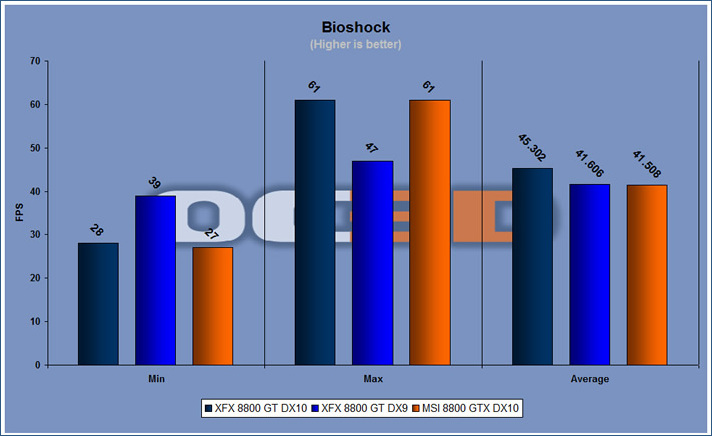 Here the 8800 GT does exceedingly well and indeed outperforms the 8800 GTX in DirectX 10 performance.

Remembering that UT3 is currently in the beta stage and so figures will not be final, let's see what the performance is like for UT3. UT3 was played at 1920 x 1200 with full settings in-game. 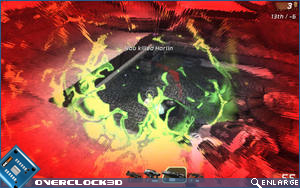 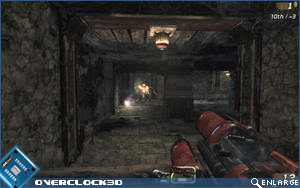 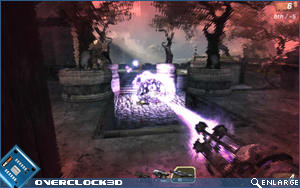 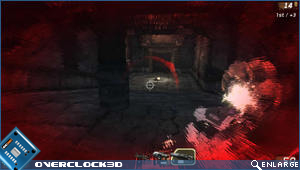 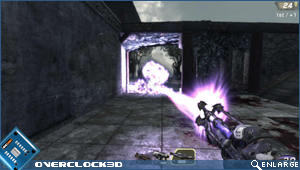 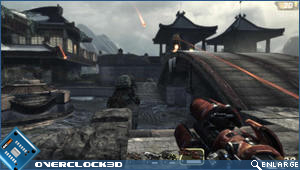 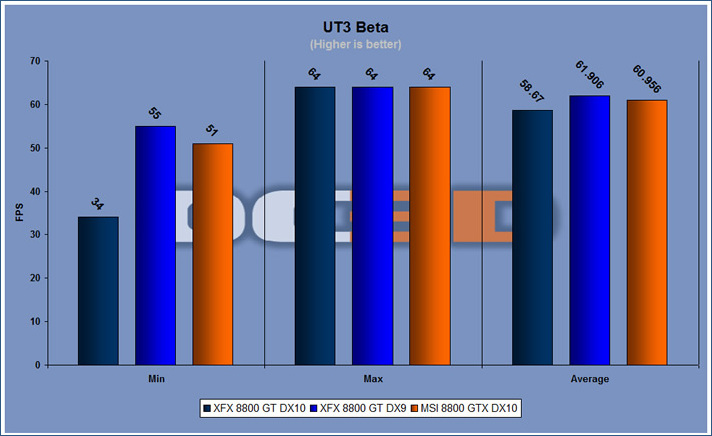 In UT3 the 8800 GTX seems to give slightly higher framerates and copes with the advanced engine a little better than the 8800 GT. Having said that, framerates are still high and more than acceptable.

The DirectX 10 version of the game looks a little more "cinematic" and gives a few more post processing effects. I think this makes the game look that little bit more polished on DX10 than DX9.0c.

Crysis is also currently in beta stage so please be aware of this as you read the numbers. It is looking to be the game that really takes graphics forward and the only game coming out soon that fully utilises DirectX 10. DirectX 10 really looks like it is going to be taken to the next level with Crysis. 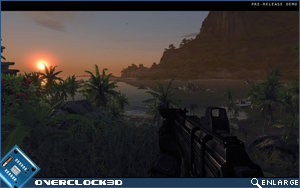 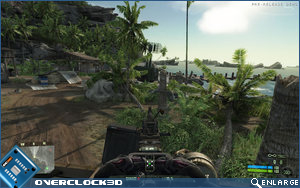 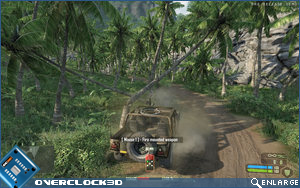 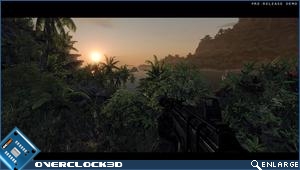 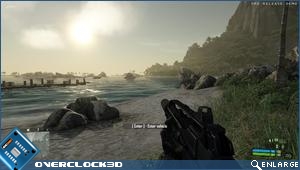 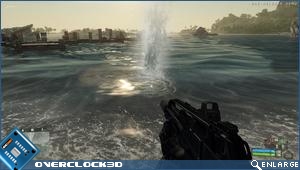 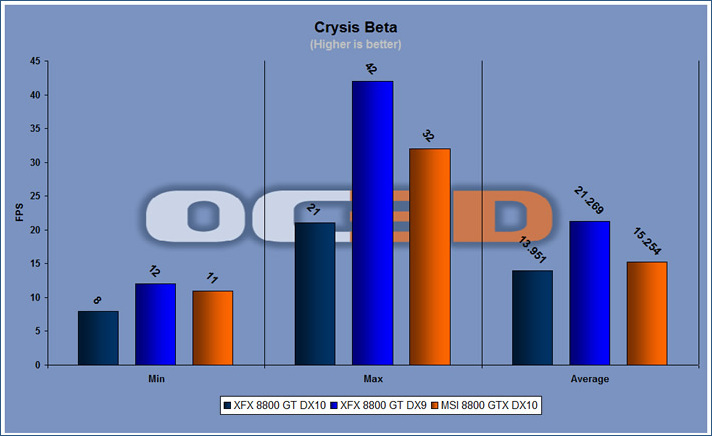 Crysis has a far more major hit on FPS when you start playing in DirectX 10. It also looks far superior in quality and in-game effects, in my opinion. It has to be said that whilst 1368 x 768 was barely playable on the 8800 GTX, it was not playable on the 8800 GT. I set the settings to the same for consistency.

Crysis under DirectX 9.0c was easily playable on the 8800 GT at 1680 x 1050, 2 x AA...but it doesn't quite have that touch of magic and realism that the DX10 path does. Of course, the game is only in beta so it's a little early to judge performance solely on this.

It seems flexible engines such as the UT3 engine that have been designed with DX9.0c in mind will be fine for the 8800 GT to handle. However, I believe titles like Crysis will need significantly more firepower as they really show off what the API can do.
«Prev 1 2 3 4 5 6 7 8 9 Next»