The packaging for the Gladius II is very crisp and clean, a modernist take upon the need to grab peoples attention as they wander through their local hardware emporium. Inside the box there is a bag to carry it around in, useful if you're heading to compete somewhere that has their own systems but you still want to take your own peripherals. Along with that there are two different types of cable, braided and unbraided, so you have a choice. Equally with the ASUS swappable Omron switches you have a choice of how the button feels when you use it, and to this end ASUS have included a spare pair of switches as well. The Gladius II itself has a very subtle curve to it, not quite fully ambidextrous but neither is it so shaped like a banana that you couldn't use it if you're a southpaw used to using your ring and little finger for the side buttons.

The underside sees our first big change from the original Gladius. The first Gladius allowed you to change the switches much like this version, but it hid the screws to do so under the teflon feet. So every time you wanted to change switch you had to replace your feet. The Gladius II has separate screw holes so this is no longer an issue. The left hand side has three buttons which default, as you might expect, to back/forward and sniper mode.

Lastly you can see how easy it is to pop the rubber covers off, undo the screws and change out the Omron switches. It is the work of no more than a minute and perfect should you either just want a change, or find yourself passing the 50 million click switch life in the midst of battle. Although we'd imagine that only the most hardcore Diablo III or Clicker Heroes player will ever get near the lifespan of the Omron switch. 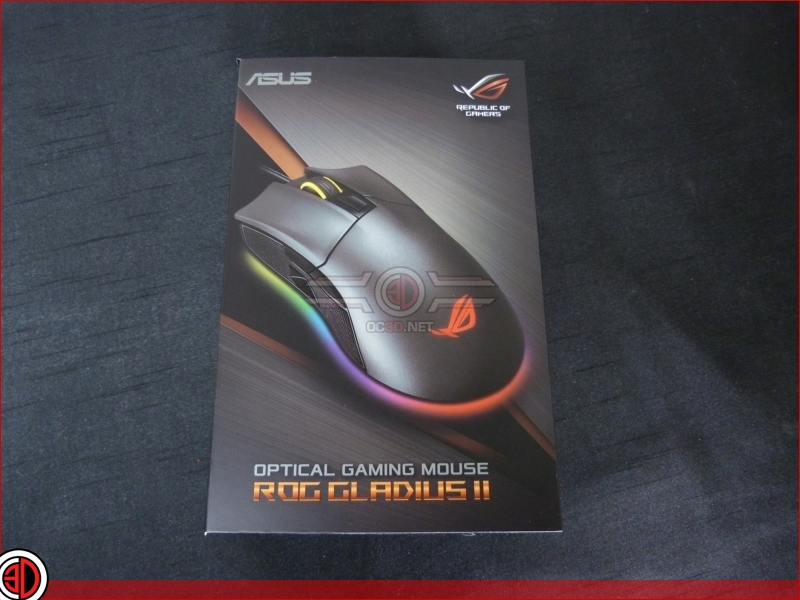 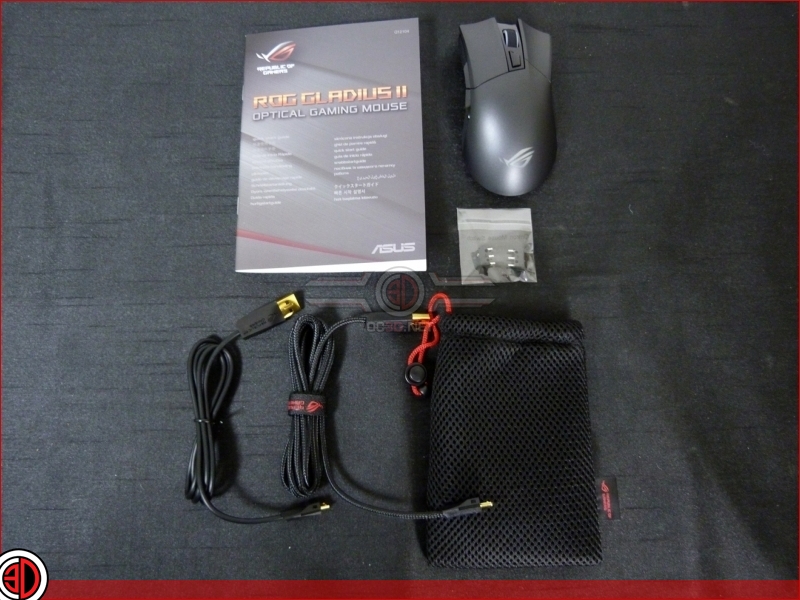 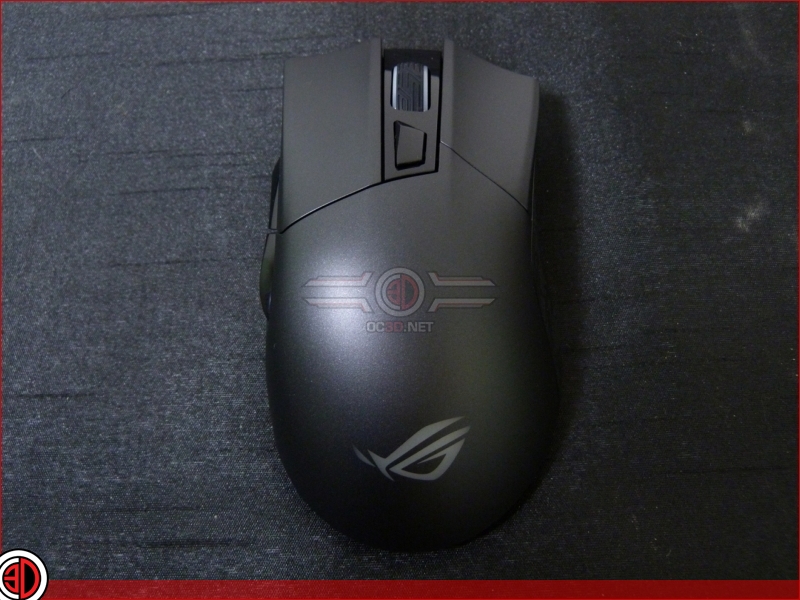 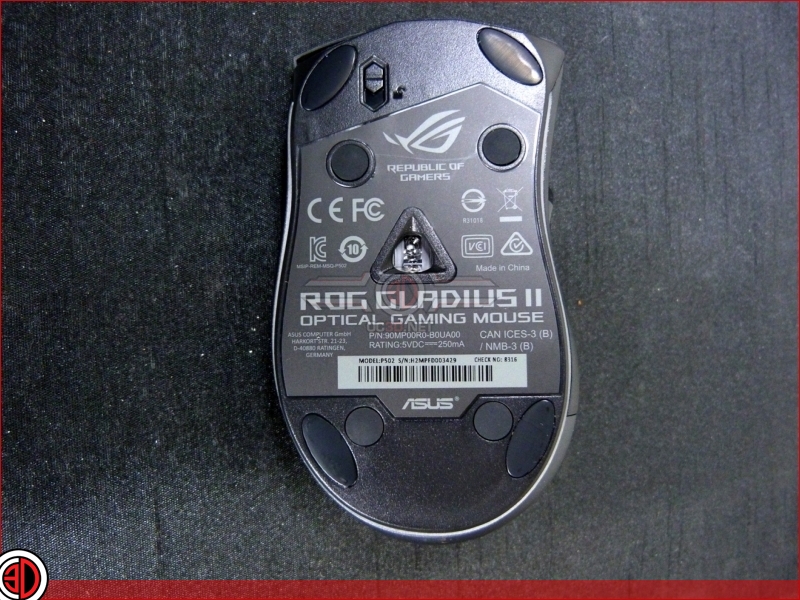 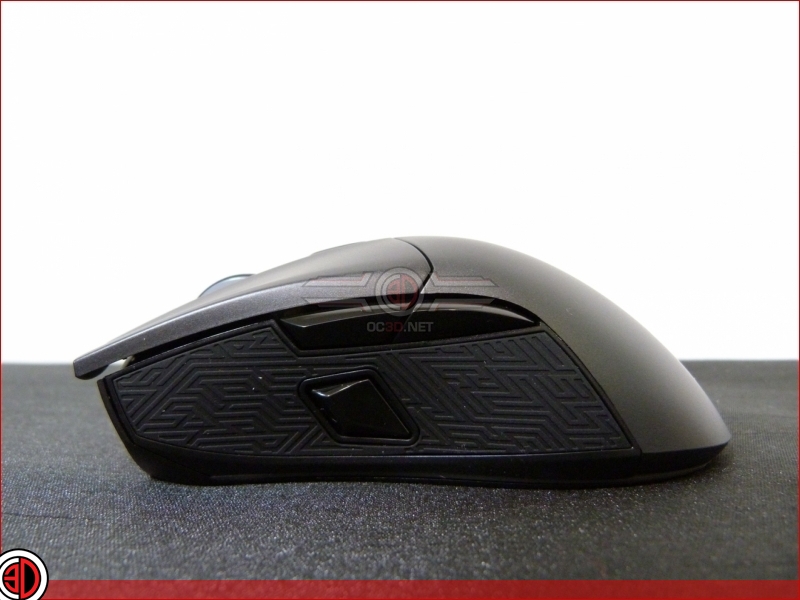 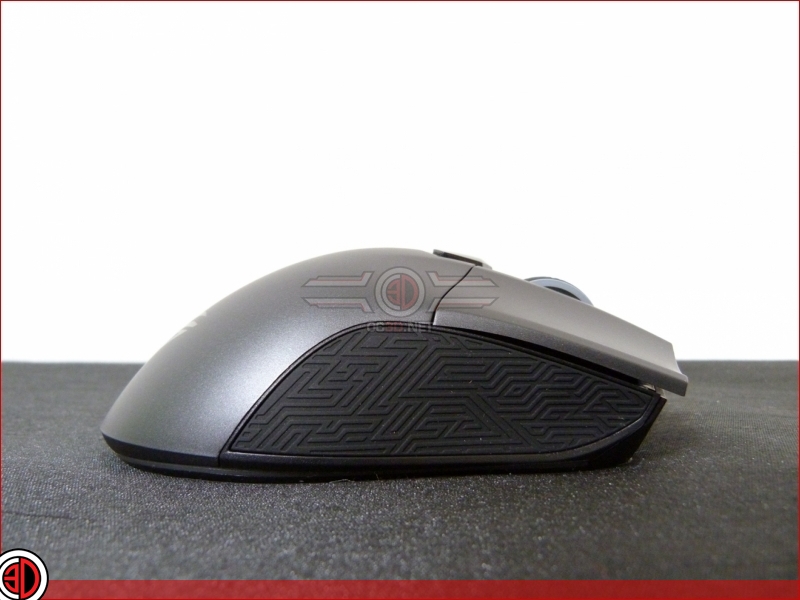 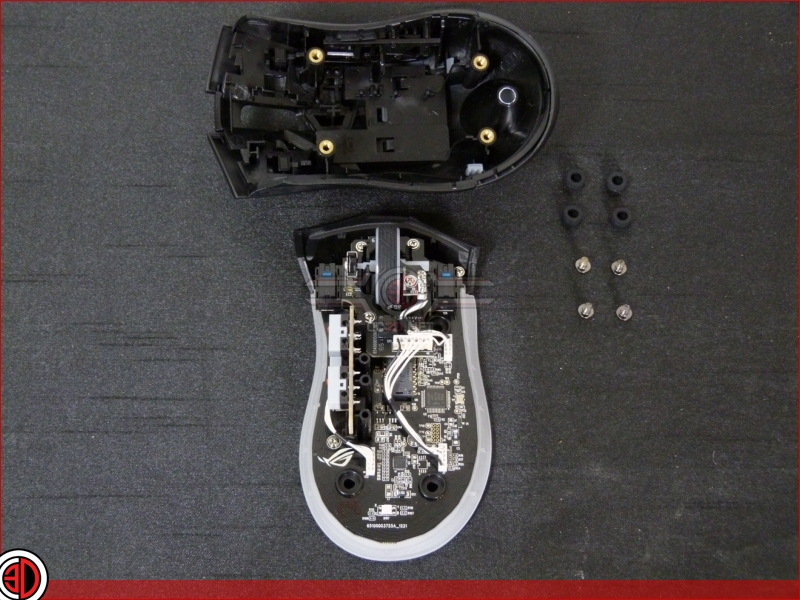 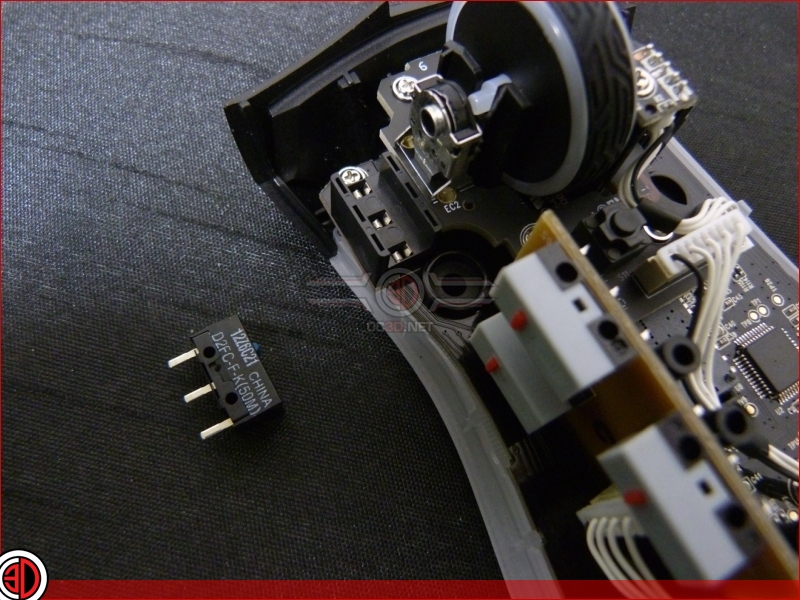 Doomslayer
This mouse is too small for me.Quote

Doomslayer
Quote:
Nope pass not paying $219.00 for a damn mouse. I understand it's wired & wireless just too high in price.

SCO77YBOY
my cousin uses trackball ,he has always used one , he is old skool .i have the spatha. lolQuote
Reply