It can't have escaped your attention that the idea of having optical sensors on your keys to allow them to record analogue inputs isn't a new idea. The Wooting One introduced it to the mass market a while ago and when we reviewed it we found it to be a seriously impressive proof of concept that was a little rough around the edges in a few departments, but clearly with enough potential to be refined.

It seems that we weren't the only people who considered analogue keys a good idea as Cooler Master have sought to polish the idea and refine it so that it works a lot more like you would expect it to, with no foibles to have to work around.The key travel is now measured across the full length of the switch, and the opaque key stem promises to negate any light bleed that might have caused inaccurate responses.

Famously many inventions throughout history were designed by a small team and then refined to the masses by a larger corporation with better resources, and if the intent of Cooler Master is successful in the finished product then it really could change the game. That's what we're here to find out.

First, let's look at the MK850 AIMPAD in the flesh. 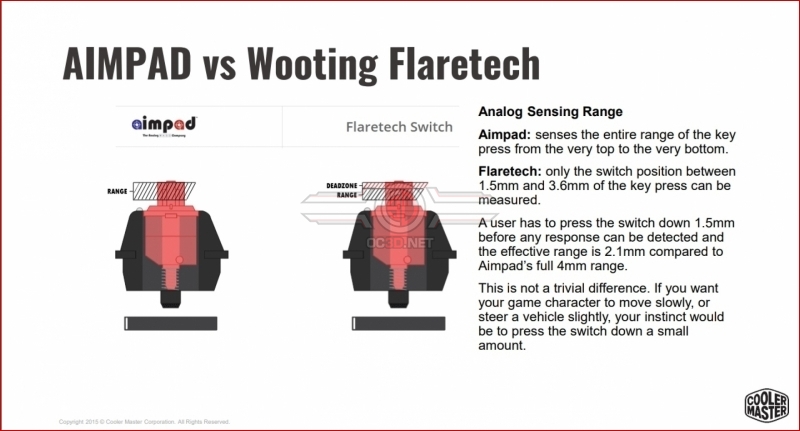 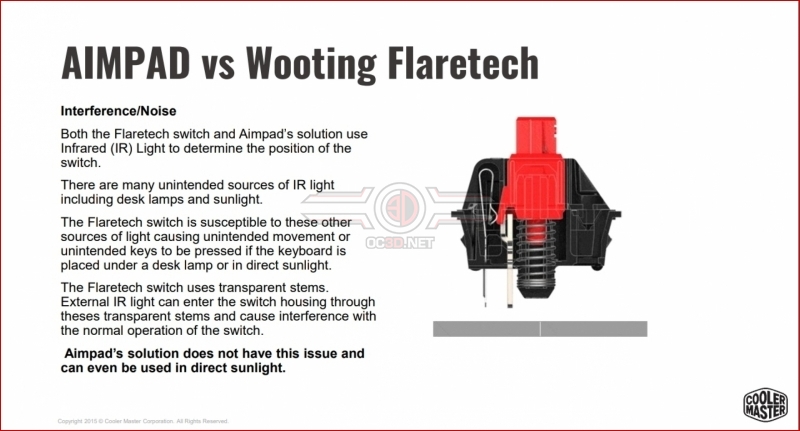 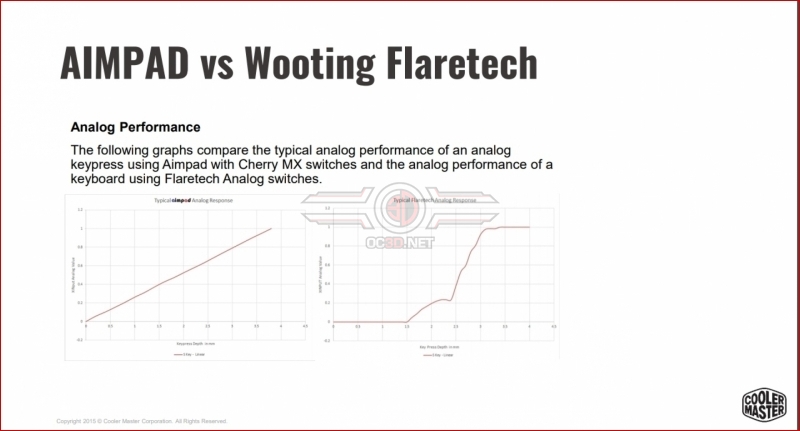 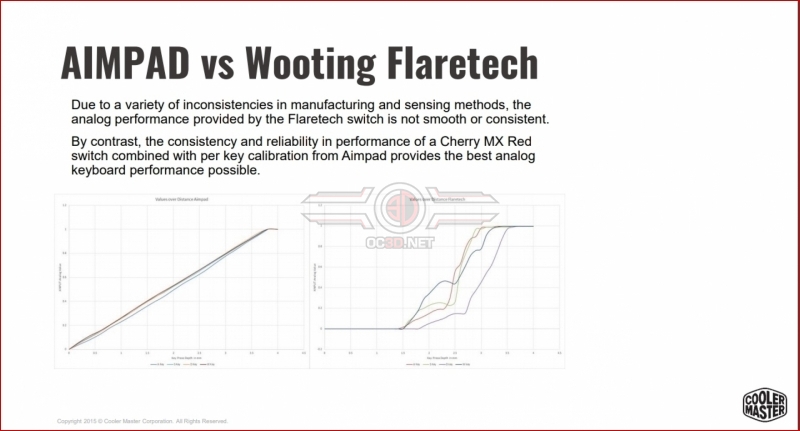 Dawelio
Yeah I agree with above comment... It seems that many manufacturers today are designing their product to be too much "gamerish", which makes them look immature and childish in my opinion. Sleek and clean designs, such as Corsair keyboards, are the way to go.Quote