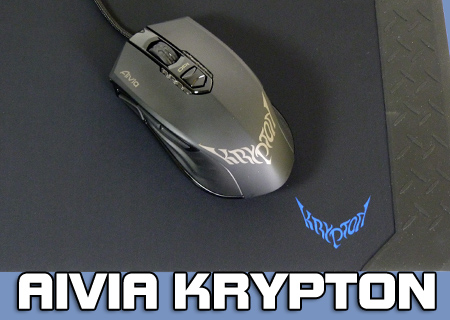 The Krypton comes in packaging that reflects its status as a top of the range gaming mouse. Rather than a simple box the Krypton has a outer sleeve that reveals a sturdy black double-height box, and within that a lot of foam protecting the Krypton well. It's nice to note that the packaging also isn't following the Gigabyte standard of continuing to throw tons of information on the back until no feature stands out. Much more pleasing to the eye. 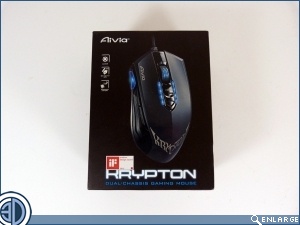 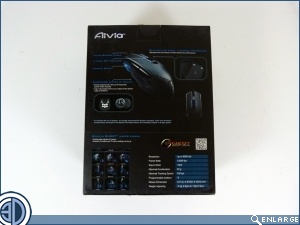 The Krypton itself is far less angular and pointy than the wireless Aivia offering. In fact if you squinted it reminds us of a Razer Boomslang with its narrow hips and large buttons. The top if soft black plastic, and the rubber sides ensure that you can keep a firm grip on proceedings at all times.

Behind the scroll wheel is the DPI adjuster, which is out the way enough to make sure you don't bump it unexpectedly. Rather than an up and down button it's a rocker, which takes a little retraining to get your brain used to, but nothing untoward and it's not something that is adjusted regularly. 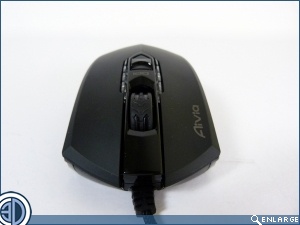 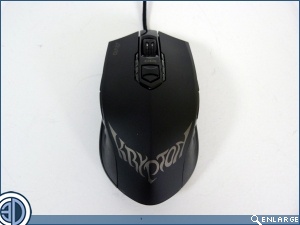 Gigabyte have thankfully kept the Krypton as an ambidextrous mouse, something we're seeing more often as time moves on. Whereas once a gaming mouse resembled a banana, now we're reverting to the original symmetrical designs just with a ton of extra features. At the front are the profile switchers and indicators, with the regulation side buttons in perfect thumb reach. 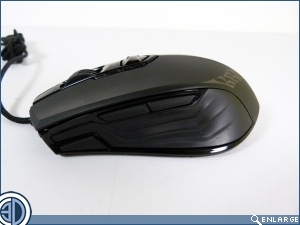 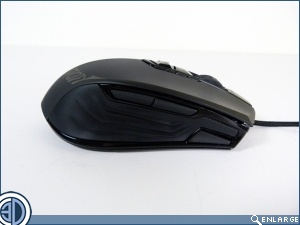 Goldskis45
Will definitely be getting one of these soon. Just, wow.Quote

dugdiamond
i have had one of these for a good few months now, and IMHO it kicks the competition into touch.Quote

SPS
My bro has this mouse and it's nothing special in my opinion, but the price point is fantastic.Quote

mental
looks like I will be getting this. Big supporter of Gigabyte.Quote
Reply