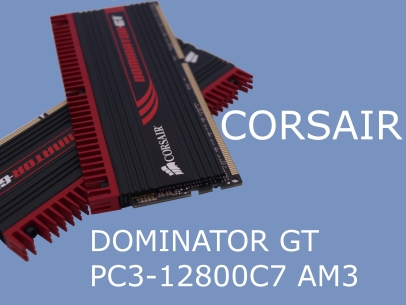 This particular benchmark took a real shine to both memory frequency increases and tighter timings in the aforementioned tests. Aside the peculiar dip in the Memories test with 1600C9 memory, the results are very much as you might expect them.

As the name suggests, it is a GPU dependent game and as such, the (lack of) difference in scores with varied memory configurations are a testament to that.

Modern Warfare 2 is among the most popular games available at present. With plenty of explosions and densely (polygon) populated maps, it should prove to be an interesting test for our test setup.

None of our games really showed dramatic increases in performance between the three configurations (if at all in some cases), indicating that under typical gaming conditions, the speed of memory doesn't make a significant impact on frames per second. Let's tie this up shall we?