These days there is a vast choice of memory, so much so that the aesthetics that you want from your memory can be just as important as the hardware specifications and capacities. Over the last year DDR4 memory prices have plummeted, leaving consumers with the ability to purchase a large amount of fast memory for a relatively small amount of money.

Over the last year DDR4 memory prices have plummeted, leaving consumers with the ability to purchase a large amount of fast memory for a relatively small amount of money, making it a great time for consumers to buy the memory kit that is perfect for them at a reasonable price. 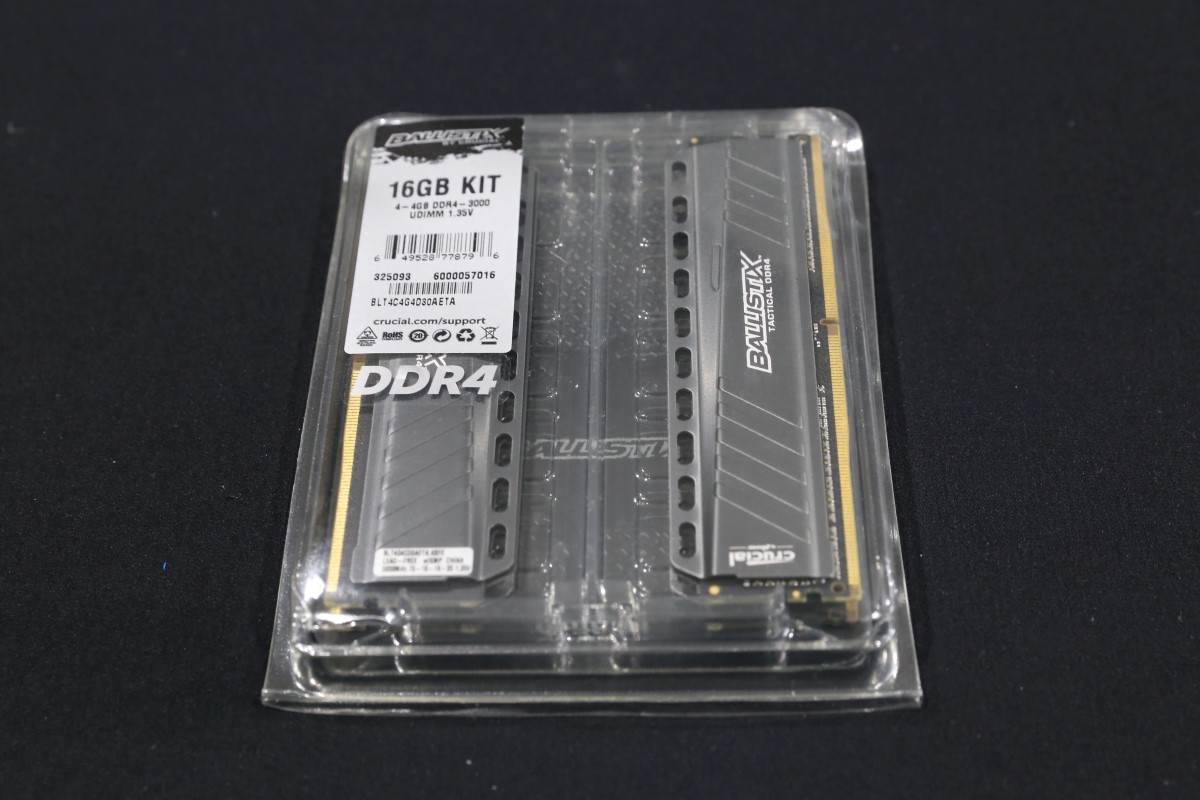 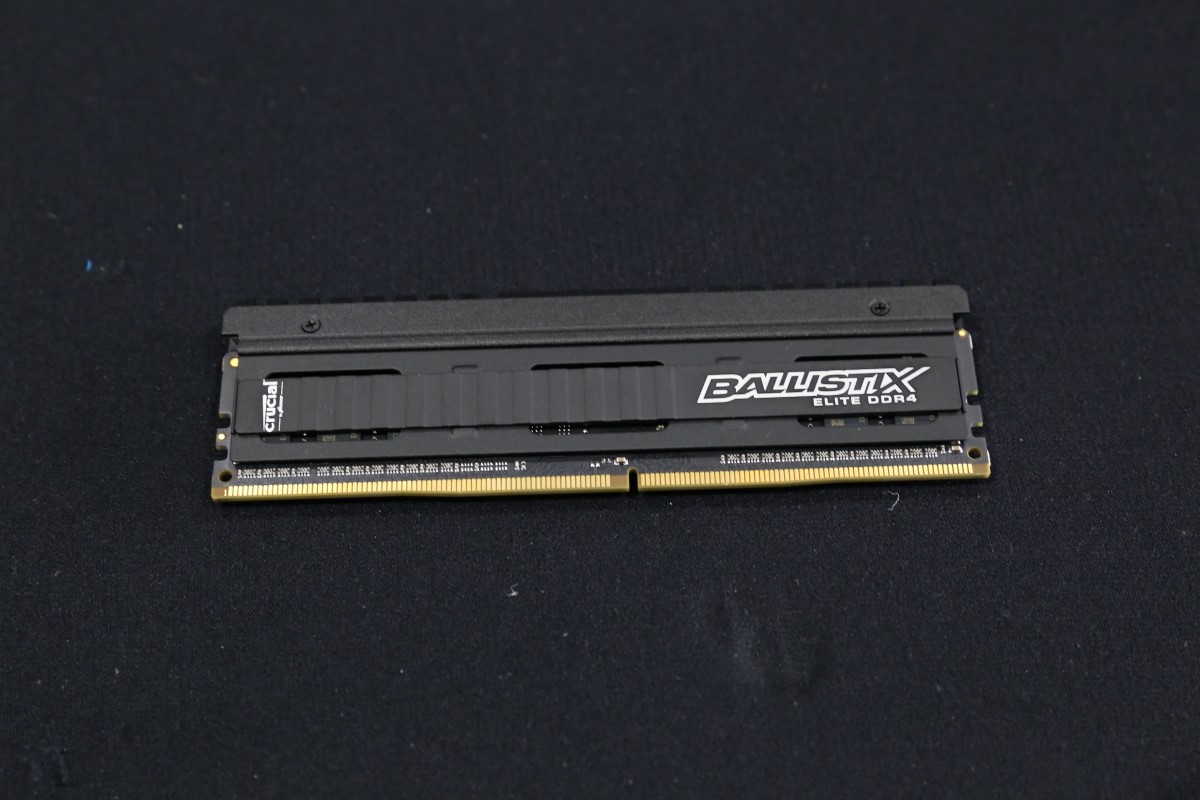 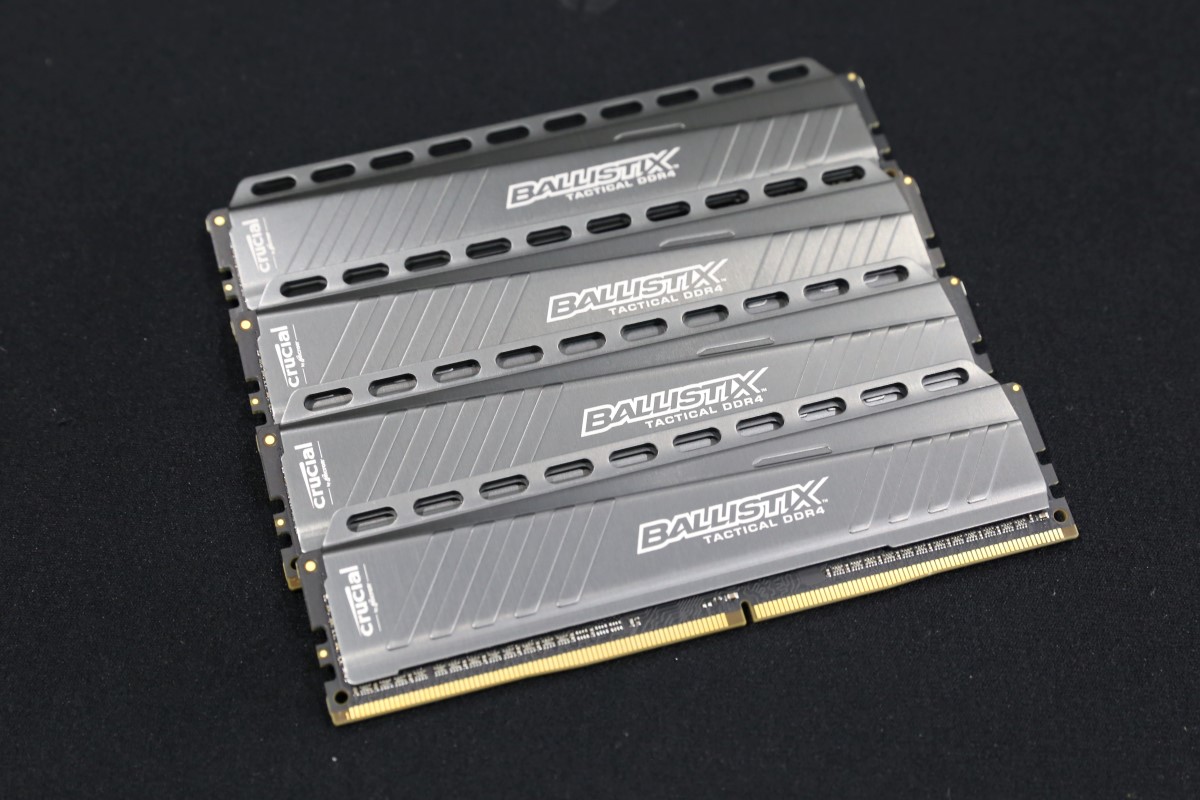 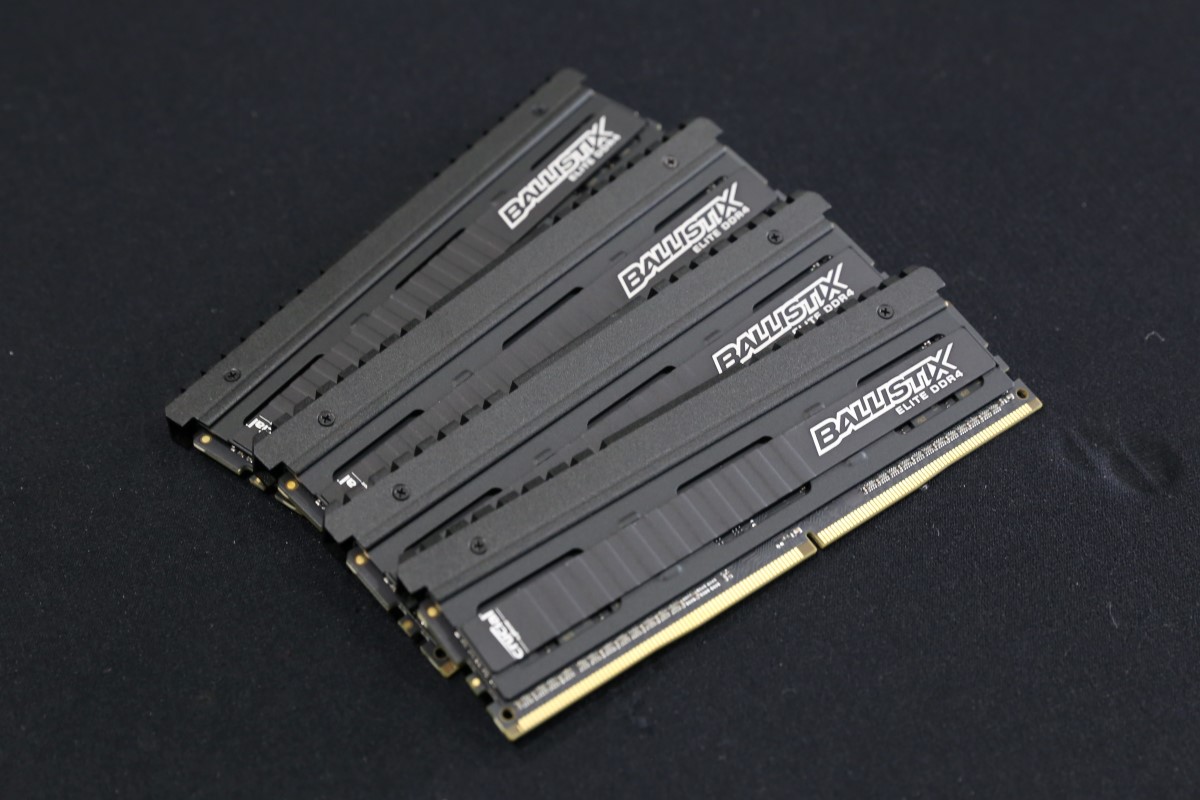 If you are looking for a rugged memory for a military themed build the Ballistix Elite should be your first port of call, with the Tactical series memory offering a cleaner and more polished aesthetic.

Below are the specifications and prices of all of the available Crucial Ballistix Tactical and Elite memory kits that are available on the Crucial storefront, which are available to purchase as single DIMMs or as  larger dual or quad channel kits. 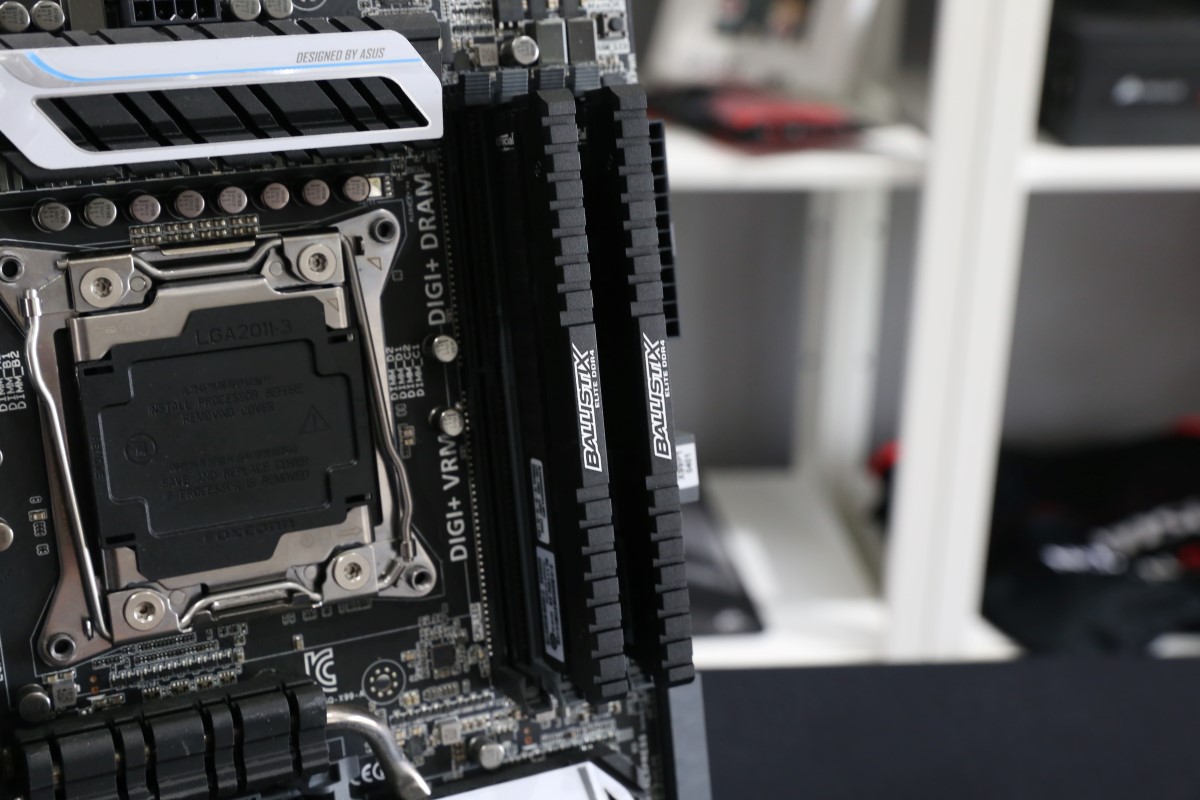 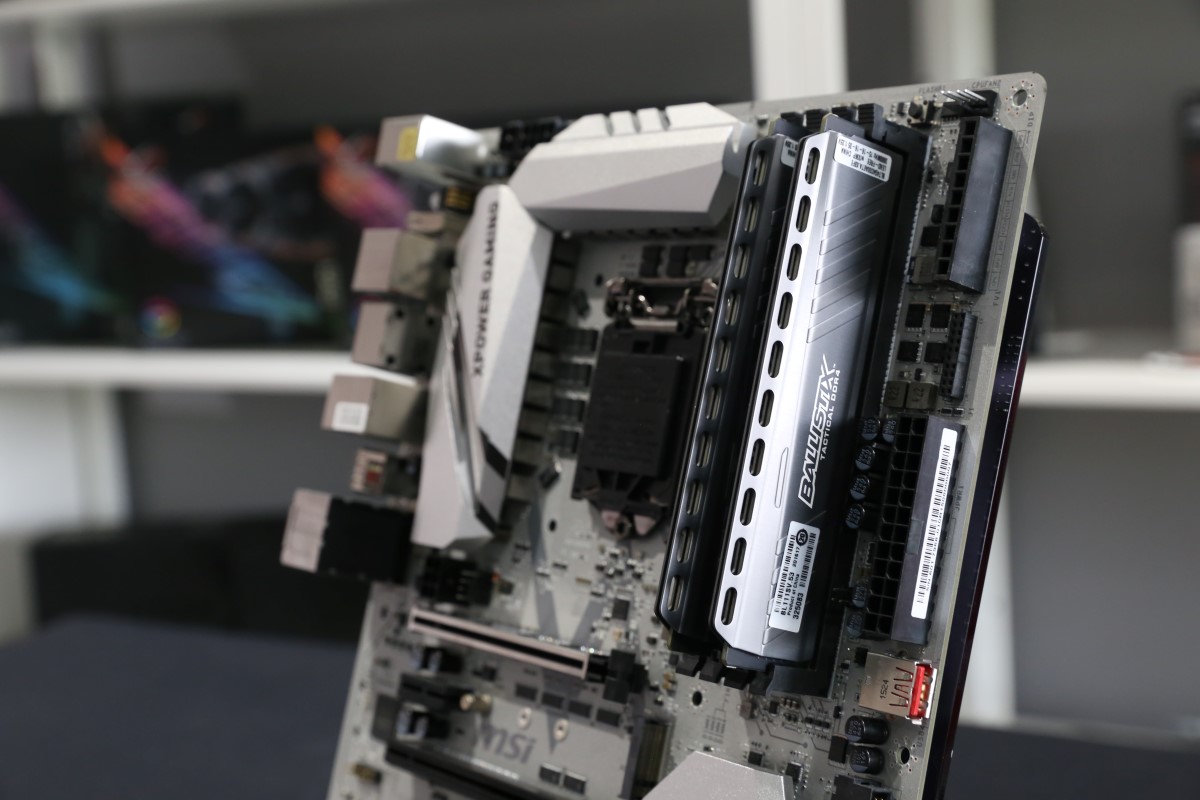 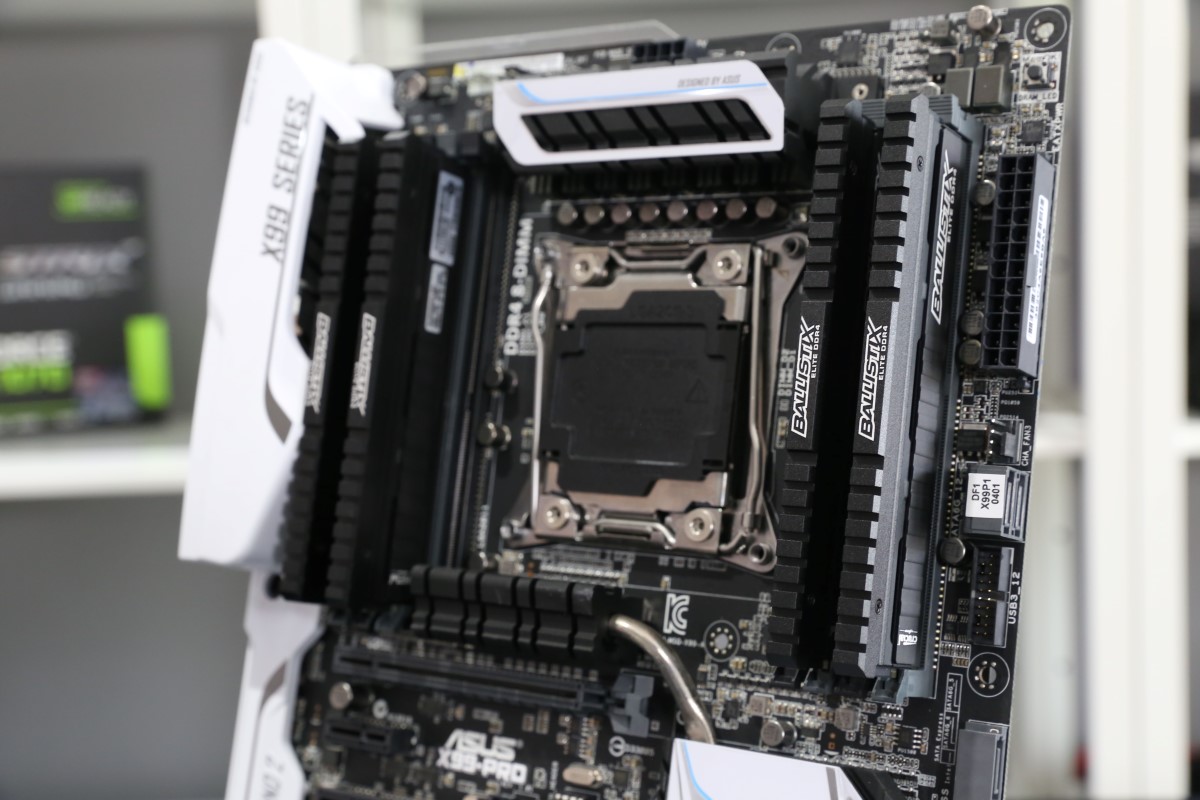 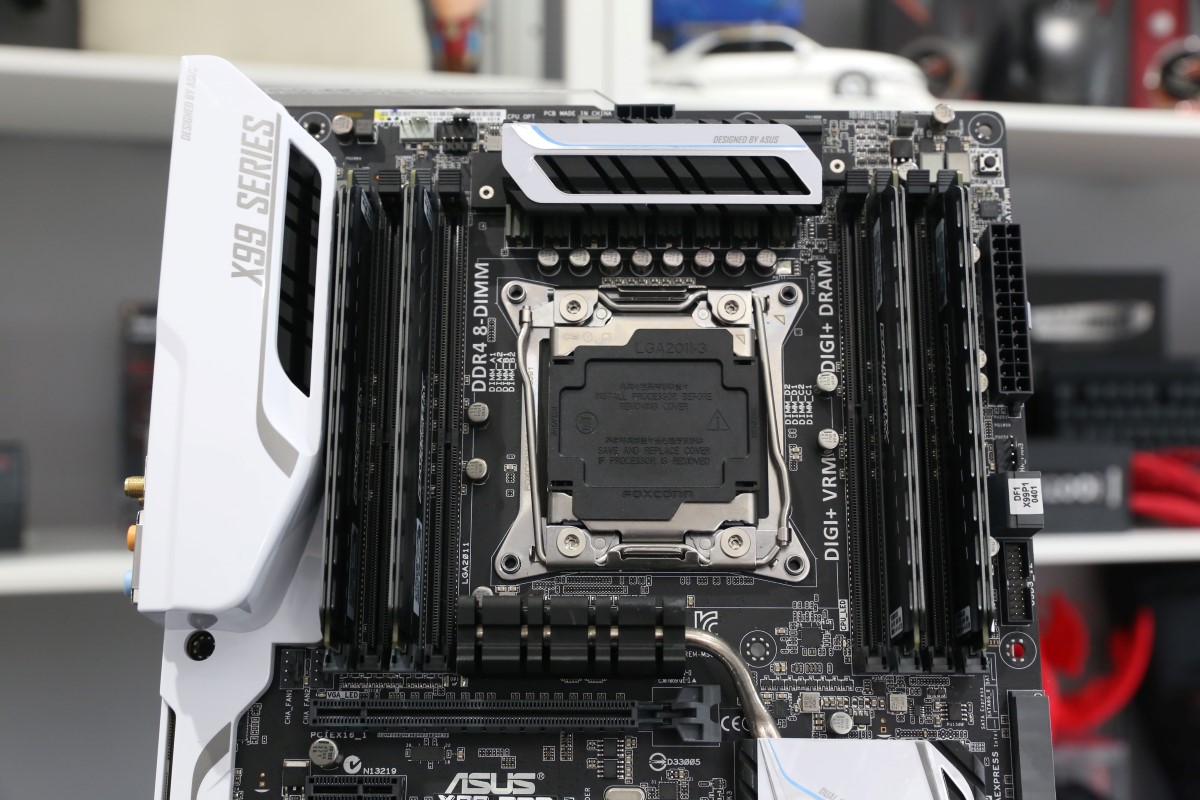 When it comes to value for money Crucial's new Ballistix Tactical and Elite memory have a lot to offer, coming in at reasonable priced, great specs and some beautiful aesthetics.

On the Crucial storefront, PC builders are also presented with a lot of choices, giving them the option to buy their memory one DIMM at a time or as a full set as needed. Those who build PCs on a budget will appreciate the ability to buy a single DIMM with plans to upgrade to a larger memory setup later, or just want to buy half of their memory now and a second identical kit when their next paycheck arrives.

All in all, Crucial gives us very little to complain about here with these new memory kits, offering a variety of capacities, speeds and with affordable pricing. These kits are certainly something to look into if you are looking for some new DDR4 memory.

You can join the discussion on Crucial's Ballistix Tactical and Elite series DDR4 memory on the OC3D Forums.

Is that a blood blister on your thumb from DIY or have you been painting, I couldn't stop staring at it

tinytomlogan
Blood blister under the nail, smashed it when I was faffing about in the garage!Quote