If you're as old as us then you'll remember back in the days when memory itself wasn't all that fast, so every single extra megahertz you could squeeze from it combined with the limited processing power to bring performance advantages.

When we moved from DDR2 to DDR3 those gains were lessened a surprising amount, partly due to the speed of the memory but partly as processors had become so fast, and partly that operating systems were now so refined. You could find gains, but you had to work much harder for them. Nowadays anything north of 3200 MHz is easy to achieve by just buying the right DDR4 kit and you quickly reach the stage of diminishing returns.

Just because we've had the experience of this doesn't mean that everyone realises that your primary performance can be found from CPUs rather than faster memory. After all, 8GB of memory is plenty for nearly everything, so it is accessed less often than it used to be back in the days when 2GB was the upper limit. Fewer accesses means fewer opportunities for higher speeds to make an impact.

With the Thermaltake 3600MHz DDR4 kit we've got on hand and our Intel Core i9-11900K it's the perfect opportunity to perform some overclocking and also see how low we can get the timings, and benchmark it to show the kind of changes you can expect to see. Or, perhaps, not see.

As you might have guessed from the amount of reviews that have gone live today we've got a whole host of Z590 motherboards to test. We're sticking to using the Core i9-11900K and its Adaptive Boost Technology overclocking to see how much can be squeezed from the pairing without any user input. 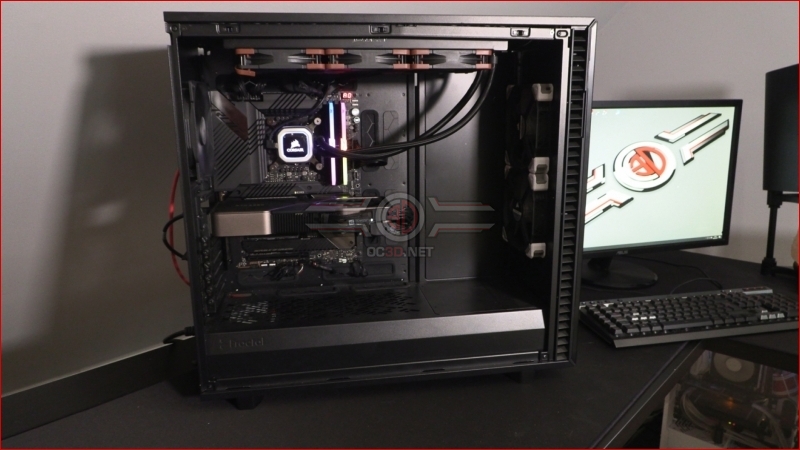