For the benchmarking of the XP2-8500 modules we try to cover every angle that could be desired by users. Therefore we test at high frequencies, low latencies and mixtures of both. The memory was kept at 2.35v for all testing; usually at OC3D we would alter the voltage when needed and state the changes on the testing details. However, at 2.35v the memory was still well within acceptable heat levels and so there is no reason why it cannot be left at this level permanently.

Below is the details of each setting that will be used in the benchmarking process: 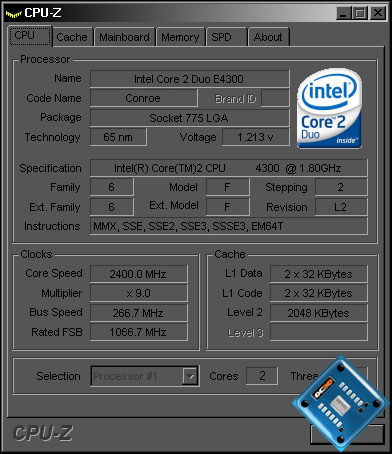 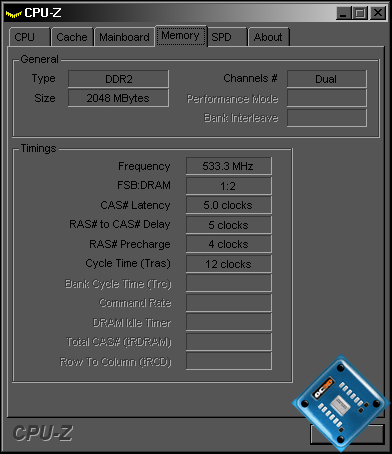 Here we tested the memory to ensure that it could indeed run at its rated speeds. This may seem like a pointless test but unfortunately some memory kits do actually fail to manage stock speeds, some of which have actually passed through the OC3D Labs.
In this case, I am pleased to say that the memory ran at 1066 @ 5-5-4-12 without any problems whatsoever. 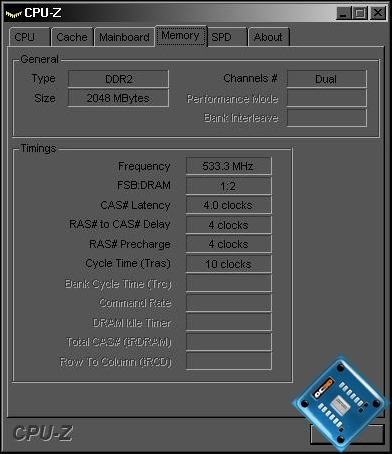 Here we try to take the memory timings down as low as possible while keeping the frequency at stock levels. The timings were taken down to 4-4-4-10 while retaining SuperPI 32M and Orthos stability.
A pretty respectable drop in timings for relatively high speed memory.
Highest Frequency at Stock Timings (5-5-4-12 / 600MHz) 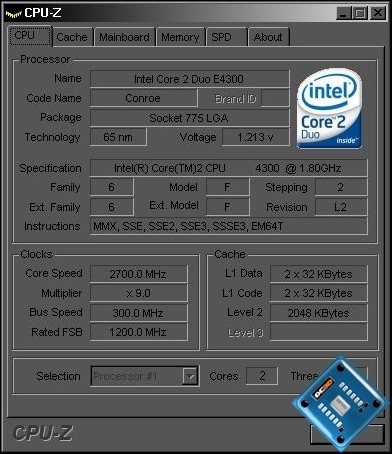 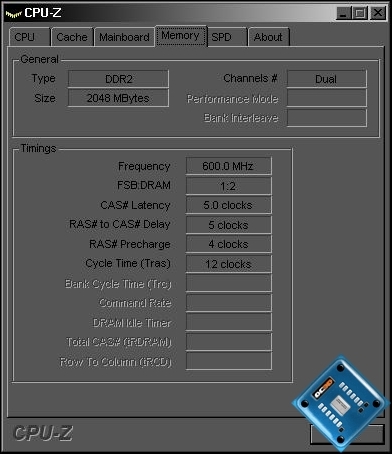 For this round of testing, the memory was taken up to the highest possible frequency while maintaining stock timings and staying stable in the same tests used for the previous settings.
Keeping the timings at 5-5-4-12 and the voltage at 2.35, the memory managed to reach DDR2-1200. Not a huge overclock but still very respectable. With a small increase in voltage and some looser timings I can see higher speeds being reached.

I managed, after much perseverance, to get to timings of 4-3-3-8 @ 460MHz. This was stable up until the higher levels of SuperPI and so was not officially included. However I believe that with some more voltage; higher speeds and stability could be reached. Let's see what the Everest and SuperPi results show.
«Prev 1 2 3 4 5 6 Next»

I'll have to get me some Mushkin sticks some dayQuote

"The Lord of The Apple RAM"