Glowforge Air Filter Add-on - Does it work, and is it worth it?

Glowforge's Air Filter Add-on - Why you might want one

If you have ever been to a workshop, you will know what the smell of burnt material is, and know that you do not want that smell in your work environment if you can avoid it. This is especially true for leather and acrylic. 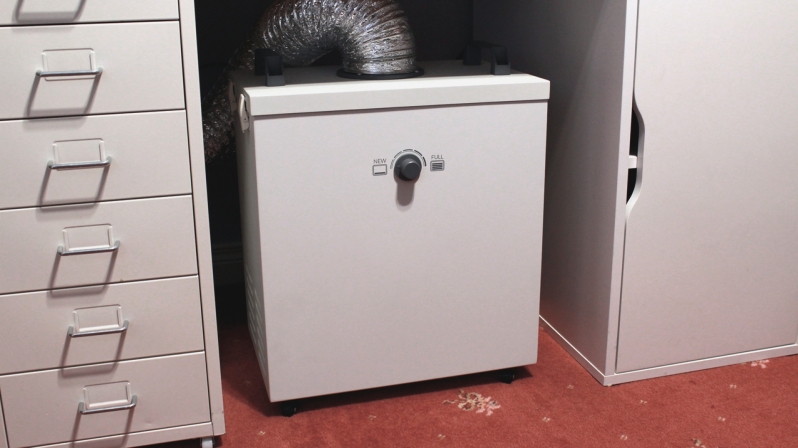 So does the Glowforge's Air Filter work? Yes! But that's what we would expect from a £917.21 add-on. We have had the Glowforge cutting and engraving single projects for as long as three hours, and the filter stopped our office space from becoming a smoke-filled disaster area. If provided us with results that are as good as venting exhaust fumes outside. It's an expensive add-on, but it just works, what more can we say. 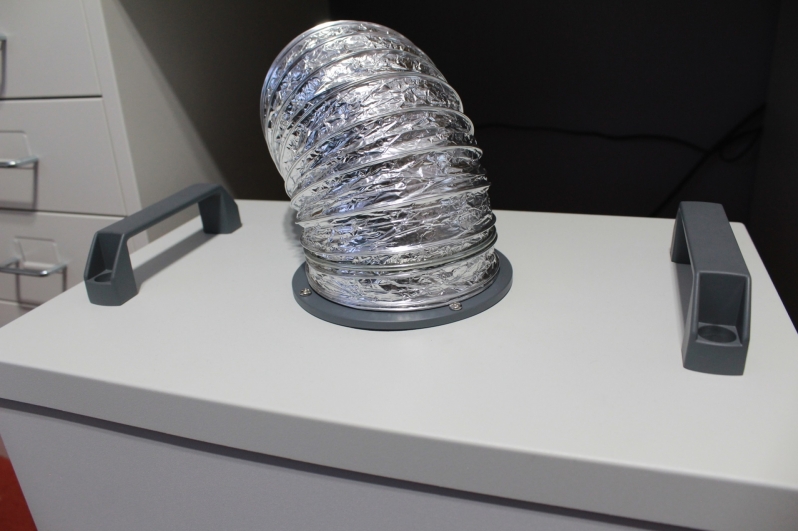 One problem with our review sample was that Glowforge's Air Filter Add-on was accidentally shipped without an air filter cartridge, making the whole unit useless fir air filtration. As we mentioned in the Proofgrade Materials section of this review, we contacted Glowforge's customer support, and they quickly rectified this issue by shipping us a replacement air filter cartridge. Once it arrived, we are able to test the Glowforge's Air Filter add-on. Again, we were satisfied with how Glowforge's customer support staff treated us.

What happens with the Air Filter fills up with material?

Glowforge's Air Filter add-on is a simple machine. It detects how much air is flowing through the unit and will beep if not enough air is moving through its filter.

As you can see below, the air filter has a dial at its front which has options between "New" and "Full". When the filter is New/Empty, it requires less power to generate the airflow needed to keep the Glowforge free of smoke. As the filter fills up with particulates, users will eventually need to turn the dial higher and higher to keep high levels of airflow circulating through it. Eventually, the filter will be filled, requiring Glowforge users to replace their Air Filter units filters. 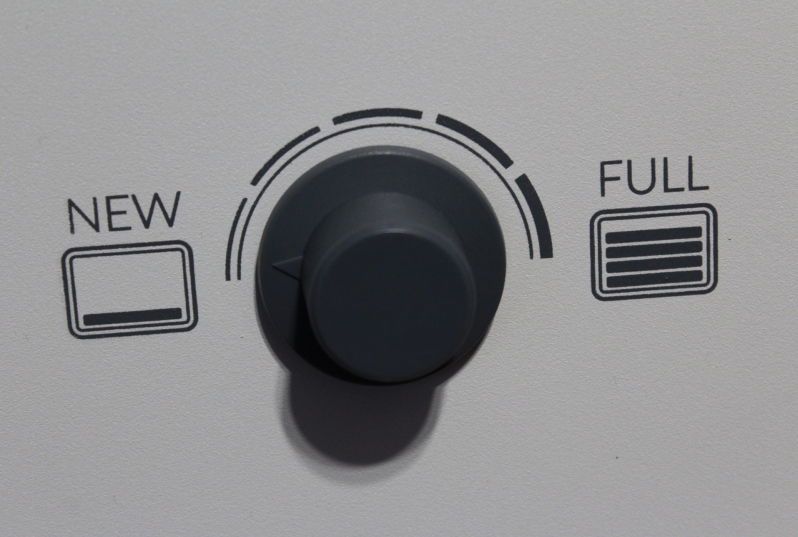 Tell Glowforge's software that an air filter is installed 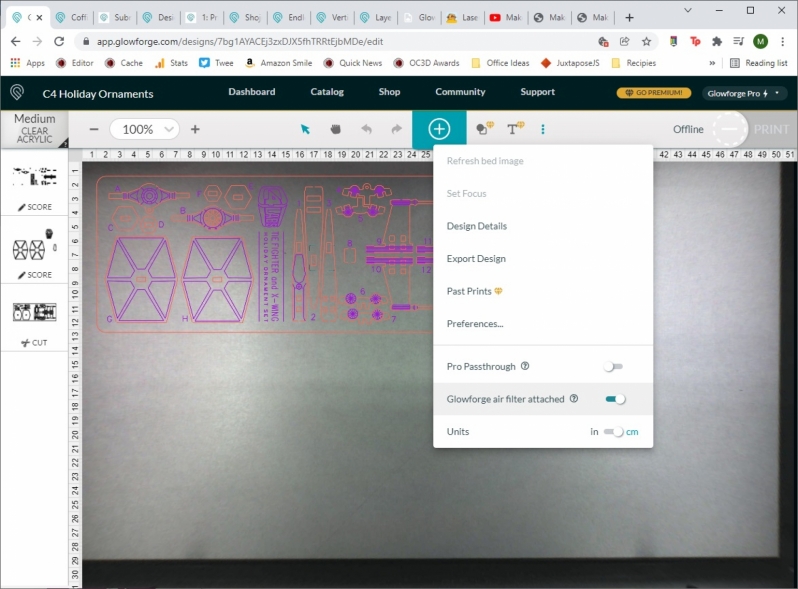 - What is a Glowforge?

- Proofgrade Materials - What are they, and are they worth it?

- Glowforge Air Filter Add-on - Is it worth it? (This Page)

- Conclusion - Is the Glowforge Pro Worth it?