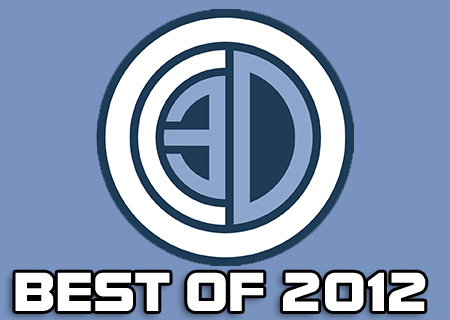 Graphics cards are always a tight category and we often tend to prefer ones that just rock up out of the box and blow our socks off. This year though we had two cards that overclocked to the nines, and the best was the Club 3D Royal King HD7950. Coming in at HD7950 money, but with the ability to overclock to GTX680 levels, it is impossible to ignore. 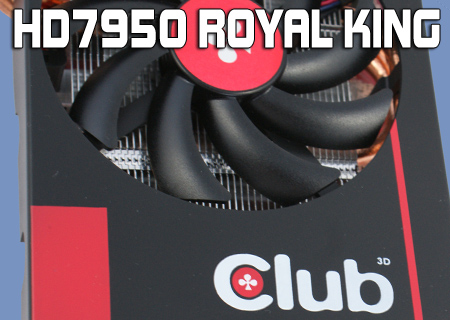 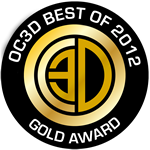 If one GPU is good, two GPU's must be better, and the PowerColor Devil13 left our eyes wide every single time we fired it up. Yes it's not the most cost-effective choice around, but when the performance is this good it's impossible to ignore. When has overkill ever been a bad thing? 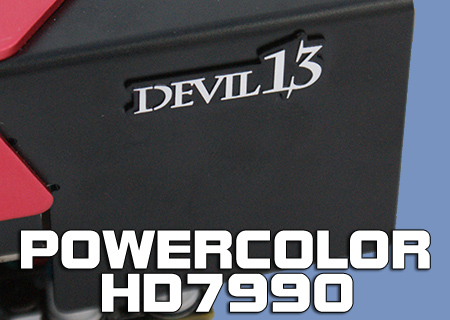 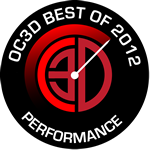 Back to earth, and to a card that is priced within the reach of us mere mortals, the Club3D HD7850 Royal Queen gave a hint at what we'd see from their HD7950. A decent card out of the box, with the overclock in place it was staggeringly good, able to munch through anything you throw at it. 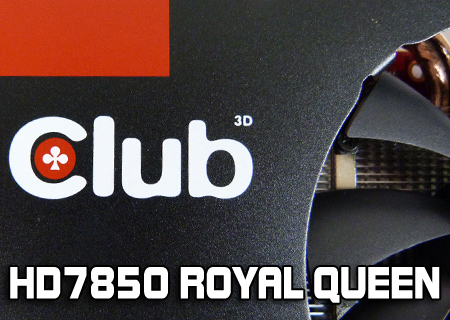 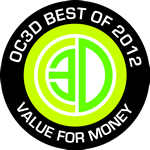