Visiting iSeries has always been a regular thing for OC3D, being a great opportunity to get out of the office and among fellow gamers and PC enthusiasts. Since iSeries is the UK's largest gaming event, it is unsurprising to see the event hall so full. 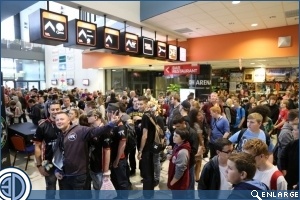 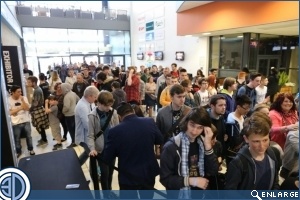 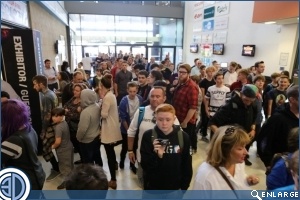 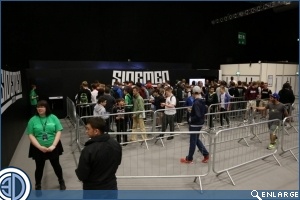 This year we are at iSeries with PCSpecialist, with our very own Tiny Tom Logan manning the stand. Feel free to come round and have a chat if you see him.

The PCSpecialist stand is one of the top spots to check out at his years iSeries, not only because you get the opportunity to speak to TTL, but because PCSpecialist has on show a large variety of unique PCs, accessories and even PC gaming experts to advise you on your next PC upgrade. 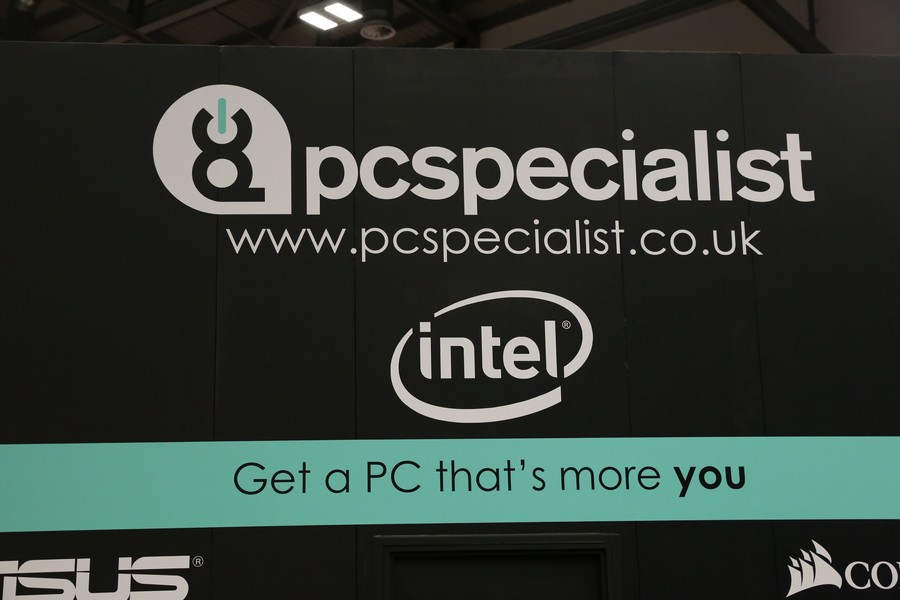 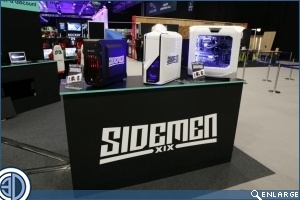 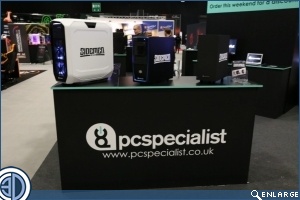 At OC3D we are very big fans of white cases and tidy systems and thankfully the PCSpecialist stand has got us covered, using some of our favorite cases in some very well built systems. 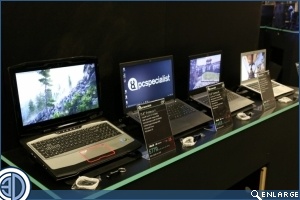 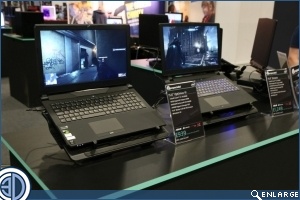 Gaming has alway been the core of iSeries and at the PCSpecialist stand is no exception with it's own dedicated Gaming zone where you have a great opportunity to play some of the the latest games on PCSpecialist based PCs.

All of the systems at the PCSpecialist stand are well built and even tidy by Tiny Tom Logan's standards. Sadly we have not had a chance to check out the specifications of these PCs in detail, but we do know that they are powered by Intel CPUs, Kingston HyperX memory and Corsair power supplies. 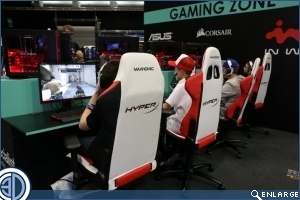 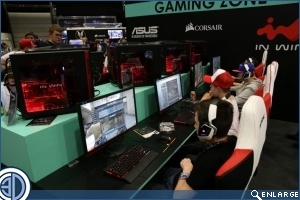 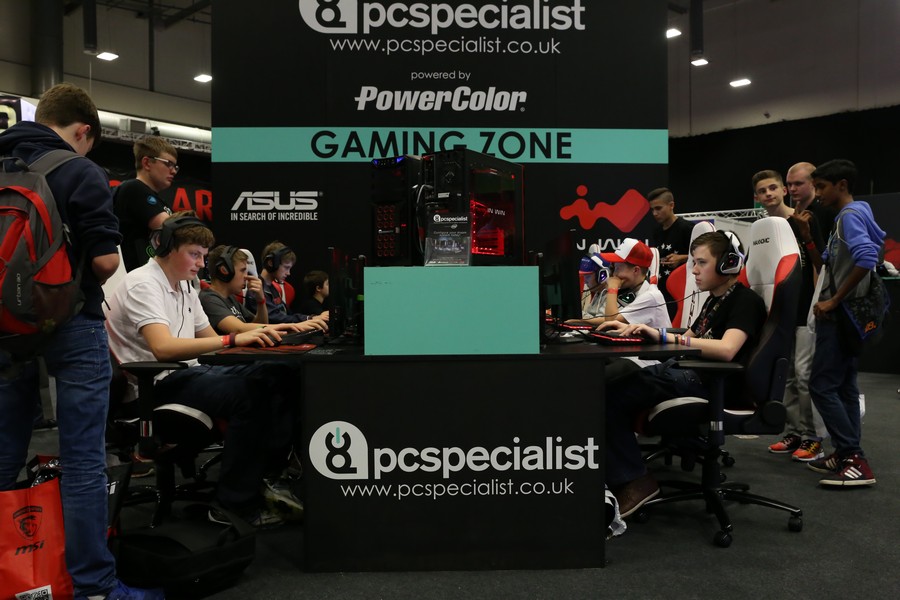 This year is a big year for PCSpecialist, with this even being the first time that they have showcased their fully water cooled LIQUID series of Pre-built PCs.

Tiny Tom Logan will be spending most of his time at the PCSpecialist stand, acting as an adviser for all you budding PC gamers. Feel free to come and ask him about your upgrade plans or even pop around to say hi. 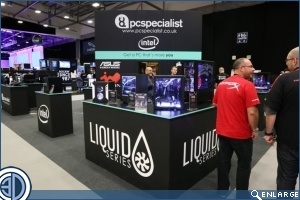 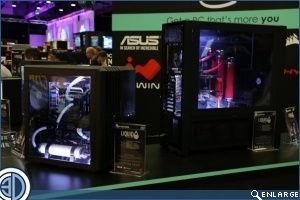 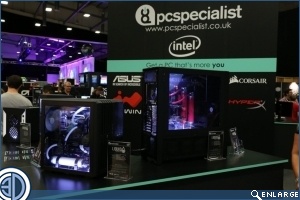 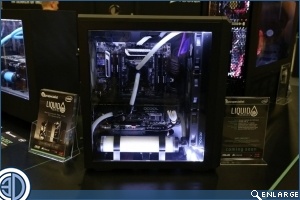 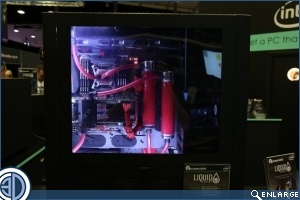 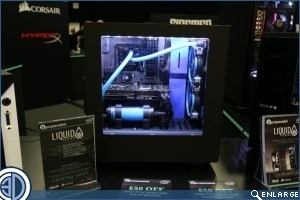 Being partnered up with PCSpecialist we have been able to create something that is truly special, a custom OC3D themed PC which stands as the centerpiece of the PCSpecialist Stand.

This custom System will soon be available for you to win, so you can look forward to the upcoming contest. 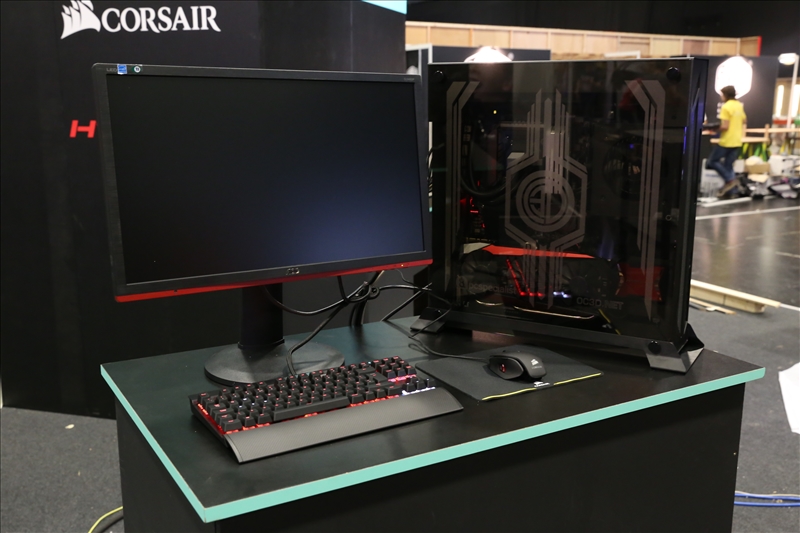 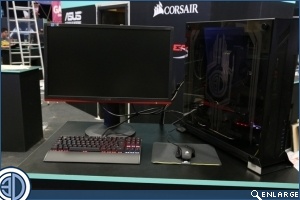 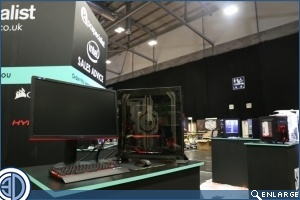 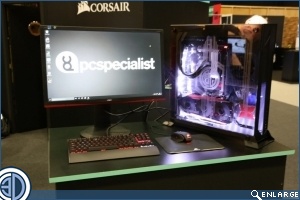 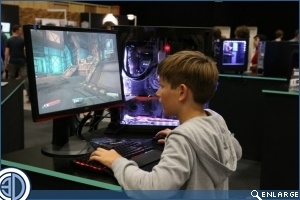 yassarikhan786
The Parvum cases are so nice!

Wraith
Still can't believe I missed it.. oh well there will always be next time.