The only way that we could test ATX12VO is to create two almost-identical systems with one being ATX12VO while the other uses a conventional power supply and motherboard. We measured power using a wattmeter to measure power draw directly from the wall and collected data points across several lower-wattage and higher-wattage scenarios.

To test Intel's ATX12VO standard, we compared to almost identical systems with and without an ATX12VO compatible motherboard and power supply. The same CPU, RAM, SSD, GPU and heatsink are used in both systems, making our data comparable.

Both of the PSUs that we have used are 80+ Gold Rated, and both motherboards have their RGB lighting disabled. The system was fully updated before we started testing to ensure that Windows wouldn't update and increase system power draw during our testing.

Well... I'm surprised by these results. When Intel promised more power efficiency at low wattage workloads, they meant it. While sleep mode and system off mode used similar amounts of power for both systems, ATX12VO had a transformative impact on power draw when idling, browsing the internet, and playing an online video.

It is worth noting that our ATX12VO system used more power in Cinebench. However, this data point could be due to many factors related to differences in our motherboards, their CPU boost algorithm and differences in PSU efficiency. The move from 283.7 watts to 299.2 watts is a 5% difference and isn't that considerable. Ideally, we would retest this with a non-ATX12VO ASRock Z490 Phantom Gaming motherboard, but that is not an option for us. 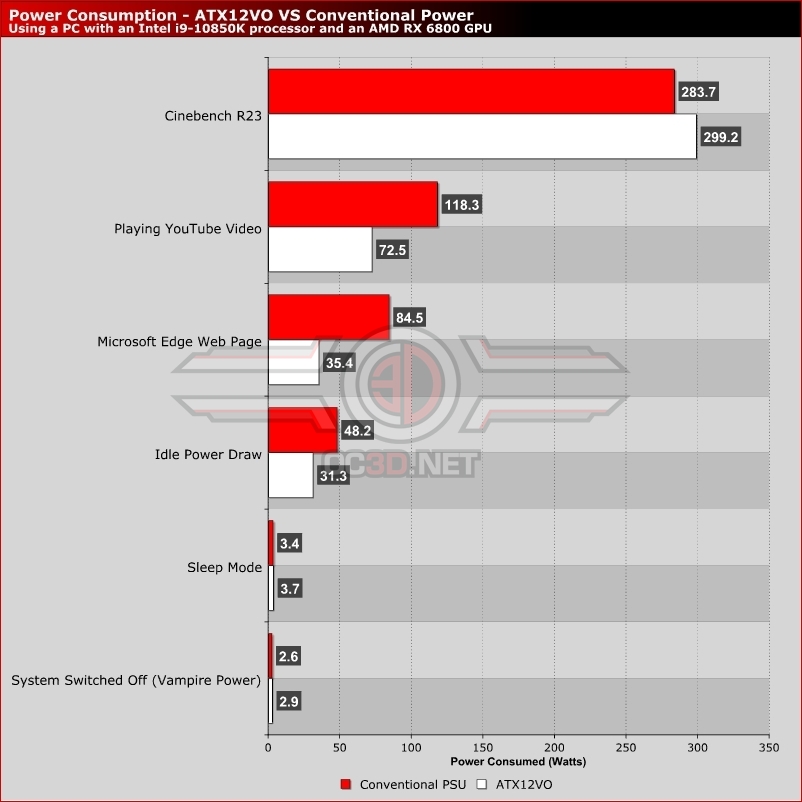 At idle, our ATX12VO system used 31.3 watts of power, cutting system power consumption by over a third when compared to our norman non-ATX12VO system. That's an insane difference, even if it saves only 16.9 watts.

If ATX12VO systems were used in every office and home desktop PC across the world, those savings would add up to deliver an insane energy saving. When it comes to energy saving, every little helps. We are all guilty of leaving our systems at idle. 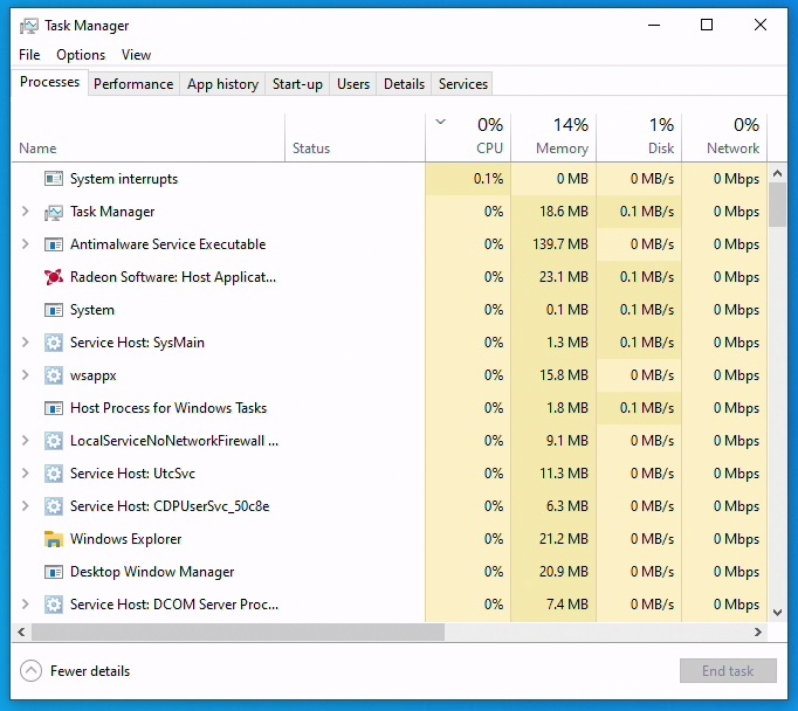 When browsing the internet, we saw an even larger difference in power draw than at idle. Our ATX12VO system used less than half as much power when we left our browser on the webpage below. We couldn't believe this data point, so we retested both systems and both data points held true. That's crazy. 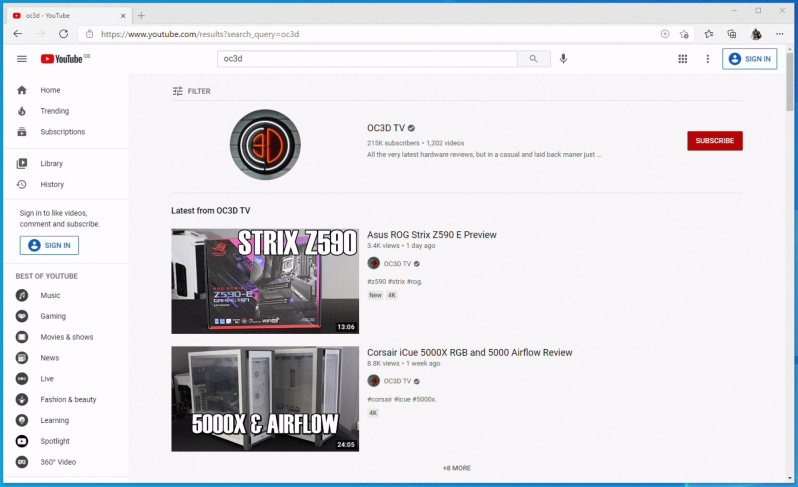 To test video playback, we loaded up our ASUS ROG Strix Z590 E Preview and played the video at 1080p. Again we say a huge difference in power consumption from both of our systems. With the ATX12VO PC consuming 72.5 watts of power while our other system consumed over 118.3 watts of power. It's hard to argue about the benefits of ATX12VO with these results. 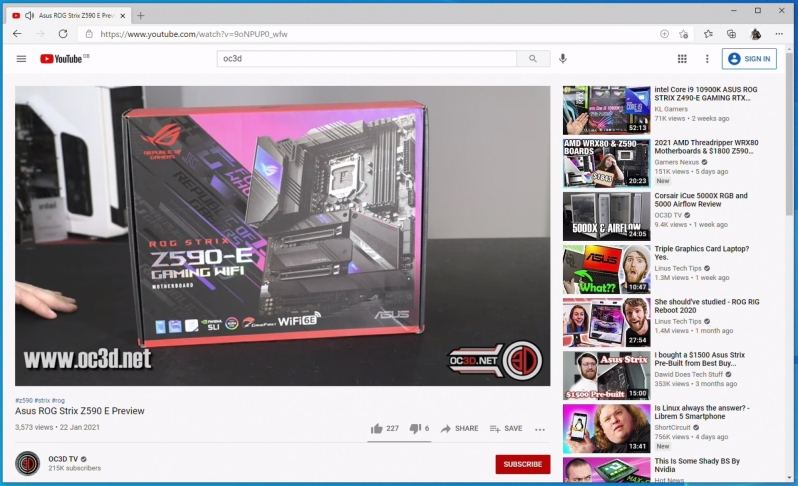 We will note here that we would have ideally tested these systems with two ASRock Phantom Gaming motherboards and two HighPower HP1 650W power supplies, eliminating as many hardware variance issues as possible.

Our testing here is to showcase the potential of ATX12VO, not necessarily to conduct the most scientific of hardware tests. We have done what we can with the resources at our disposal, and many of our peers within the industry have seen similar results with ATX12VO systems.