Conclusion - Is ATX12VO the future?

Conclusion - Is ATX12VO the future?

I'll be honest; my opinions about ATX12VO are mixed. Intel's ATX12VO standard accomplished what it has set out to achieve, but that has huge ramifications for the DIY PC market.

When comparing ATX12VO and non-ATX12VO systems head-to-head, it was clear that Intel is onto something here. Power consumption was reduced considerably at low wattage workloads, highlighting clear benefits to the ATX12VO standard. That said, the need for new power supplies, motherboards, and power connectors will make the standard unattractive to the DIY/custom PC market.

For OEM system builders, Intel's ATX12VO power standard will do a lot of good. Everyone wants a more efficient desktop, and standardising 12V-only power systems will help make these systems cheaper to produce and reduce the need for proprietary power standards for specific OEMs. With new environmental regulations calling for high-efficiency desktop PCs, ATX12VO has created an avenue for OEMs to meet these new legal standards more easily.

With our Intel i9-10850K, our testing showed idle power draw drop from 48.2W to 31.3W. Our normal system used almost 54% more power than our ATX12VO system! That's an insane difference, especially for a system with a 10-core processor. Even larger power savings were possible under some conditions.

The main stumbling block for ATX12VO for the enthusiast/DIY PC market is that it breaks the backwards compatibility that the industry is built on. Most new power supplies come with 5-10 year warranties, and most PC builders won't want to replace their PSU unless they have too.

ATX12VO systems require new motherboards and power supplies, and these updates will likely also require builders to purchase new CPUs and DRAM. That's an expensive upgrade, and telling folks with an 80+ Gold rated PSU with five years of warranty left will not want to pay for a new PSU unless their wattage requirement have changed.

While ATX12VO has a lot of potential, it will be a hard sell for the DIY PC market. Like Nvidia's new 12-pin GPU power connector, hardware manufacturers will ignore it until they can't anymore. Any major changes to the ecosystem will be hard to push through in a world of already compatible hardware. Many consumers will see ATX12VO as a step backwards for inter-compatible hardware, even if it is a step forward in other areas. 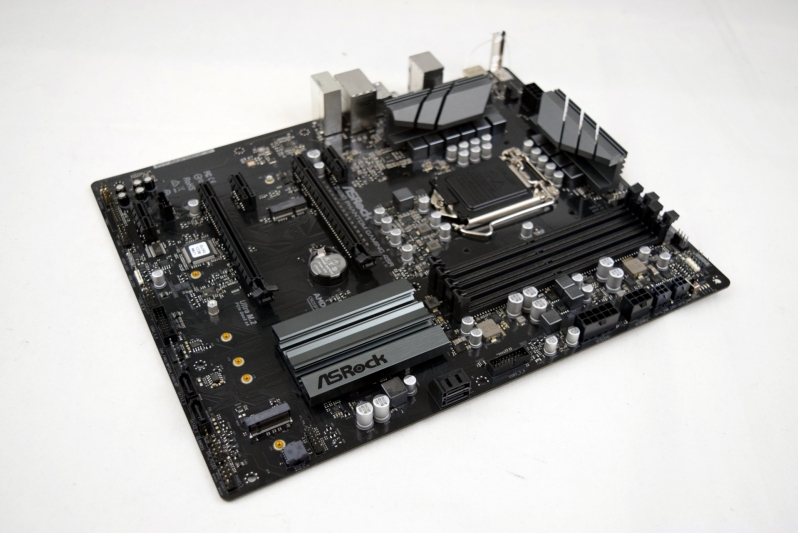 The Bottom Line - ATX12VO is a positive change for the industry

ATX12VO a major step forward in power efficiency; but as a hardware enthusiast, I have mixed feelings about the standard. Our testing speaks for itself, it is much more efficient than today's PSU/motherboard power standards, but that efficiency comes at the cost of inter-compatibility.

For OEM system builders, the power efficiency gains offered by ATX12VO systems speak for themselves. The downsides of ATX12VO don't matter for pre-build systems, as users are not expected to upgrade their hardware or carry components from build-to-build. ATX12VO systems are a vital step toward ultra-efficient computing for the OEM market, and they would be foolish not to consider the transition.

For the custom PC market, a transition to ATX12VO power systems will come with a lot of pain. For decades PC builders have been used to having inter-compatible hardware, and ATX12VO PSUs and motherboards throw an unwanted spanner in the works. The power efficiency gains are there, but the enthusiast PC market will not be as eager to achieve them.

For the DIY PC market, the phrase "you can't make an omelette without breaking eggs" comes to mind. The move to more efficient power supply standards may be inevitable, but that doesn't mean that everyone will be happy about the transition.

You can join the discussion on ATX12VO and its implications on the OC3D Forums.