Following the release of Gears 5 (Performance Review Here) on PC, we know that Unreal Engine 4 is capable of doing some fantastic things on modern hardware. Having used the same engine, Gearbox Software's Borderlands 3 sets itself for a lot of comparisons to Gears 5, at least in terms of graphics quality and hardware/performance efficiency.

Borderlands 3 promises a lot on PC, offering support for both the DirectX 11 and DirectX 12 graphical APIs on the platform. In addition to this, Gearbox has also promised an extensive list of graphics options and support for AMD's FreeSync 2 HDR technology. In addition to this, AMD has marketed this game as supporting Asynchronous Compute, Multithreaded Command Buffers and optimisations for the company's RDNA architecture.

Radeon's FidelityFX technology has also made an appearance in Borderlands 3, offering players a sharper image at a minimal performance cost. The sharpening offered by FidelityFX in Borderlands 3 has been detailed in our FidelityFX deep-dive (read it here). In short, the tool's sharpening feature comes with no major downsides and presents players with a sharper final image.

In this analysis, we will be looking at Borderlands 3's PC performance, how to get the game running faster on your system, and what Gearbox needs to do to improve the game's PC version. Please follow the links below to reach other pages in this review.

When testing Borderlands 3's PC version, we opted to use the newest drivers from both the Radeon and Geforce camps. These drivers are AMD's Radeon Software Adrenalin Edition 19.9.2 driver as well as Nvidia's Geforce 436.30 driver.

No gaming test suite would be complete without a large selection of GPUs. At OC3D out current test suite covers Nvidia's RTX 20-series and GTX 10-series alongside AMD's RX Vega and RX 500 series graphics cards.Starting with Metro Exodus, we began testing new PC games with Nvidia's latest RTX series of graphics cards. In our testing, we currently use the mid-range RTX 2060 and uber high-end RTX 2080 Ti entering our graphics card lineup. In time we hope to have a Radeon RX 5700 graphics card for RTX 2060 VS RX 5700 comparisons. With this performance analysis, OC3D's main review staff has been able to work together from across the UK to deliver wider levels of performance testing than is common for our gaming content. This has enabled us to add a wider range of GPUs to our test suite for this review. Radeon RX 5700 Series - Navi (RDNA)- Radeon RX 5700 XT - Radeon RX 5700 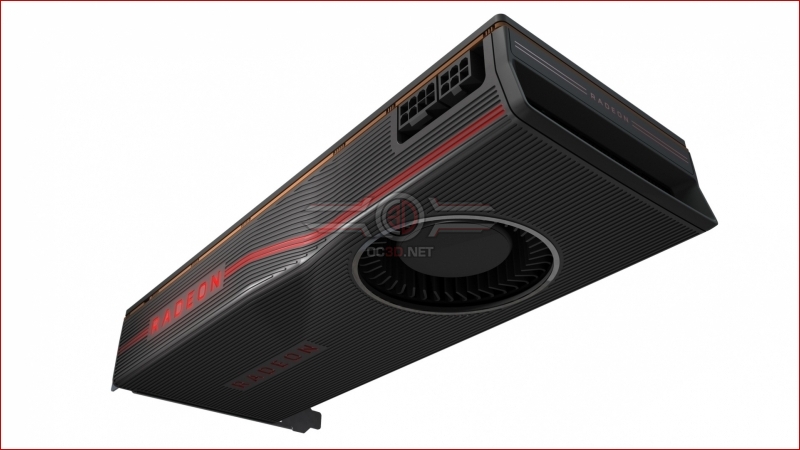