Call of Duty's Engine is more advanced than ever

With the launch of Call of Duty: Modern Warfare in 2019, the franchise was placed firmly on the road to next-generation platforms. The engine which powered the franchise was dramatically overhauled, and the game was updated to leverage DirectX 12 DXR ray tracing on PC for the first time.

With Black Ops: Cold War, the Call of Duty series is at a crossroads, supporting both current generation and next-generation hardware platforms. As such, Treyarch has delved even deeper into the next-generation feature set, offering more extensive DXR support and an optional 120Hz mode on supported console platforms.

Within this analysis, we will be looking at how Black Ops Cold War's performance scales on PC, how features like DLSS and DXR ray-traced shadows impact performance and graphics fidelity and what settings PC gamers should alter to run Cold War at higher framerates on their setup. 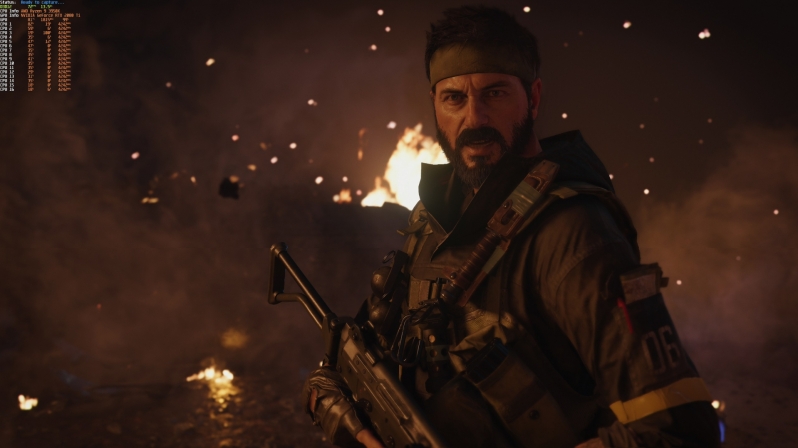 When testing  Black Ops: Cold War, we opted to use the newest drivers from both the Radeon and Geforce camps. These drivers are AMD's Radeon Software Adrenalin Edition 20.11.1 driver as well as Nvidia's Geforce 456.71 driver.

With Call of Duty: Black Ops - Cold War, we will be using our new Games and Graphics Card test system, which is powered by AMD's Ryzen 9 3950X processor and PCIe 4.0 storage.