Ray Tracing On VS Off - Next Gen Visuals?

Ray Tracing On VS Off - Next-Gen Visuals?

How much do ray-traced shadows impact Call of Duty: Black Ops - Col War's visuals? Are they worth the performance hit? These are the questions that PC gamers will be asking themselves, especially if they are using DLSS compatible hardware.

The short answer to the first question is yes, they do have a notable impact on Black Ops: Cold War's visuals, though the difference is subtle thanks to Black Ops' already impressive shadows system.

Below you can see an increase in shadow accuracy and better shading across a wider range of objects. The cable now casts a defined shadow with ray tracing enabled, underneath the table is suitably dark and the drawer handles now cast a shadow. While these are minor details, they add an extra layer of realism to the game, which is exactly why Treyarch decided to focus on shadows in the first place. 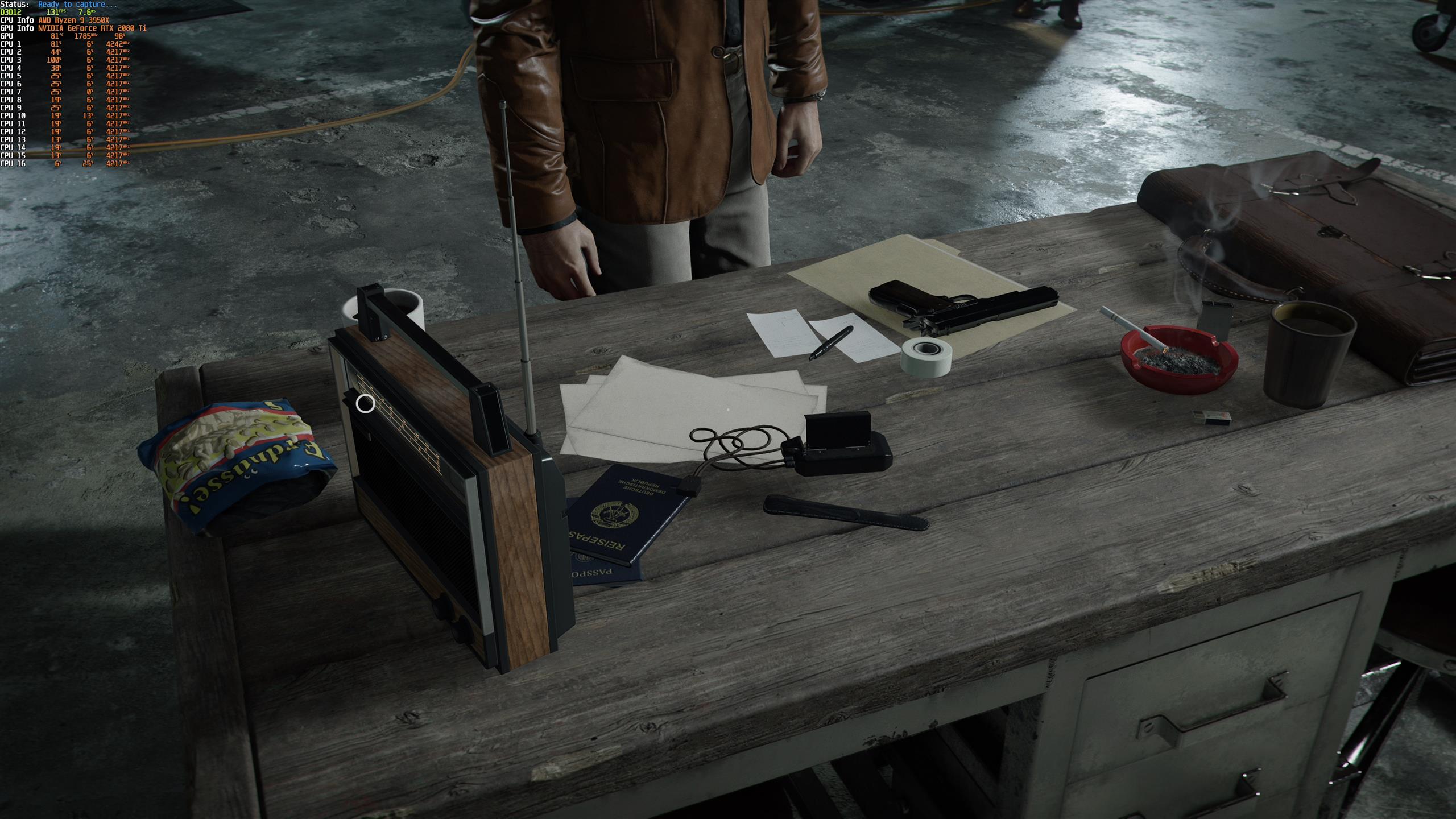 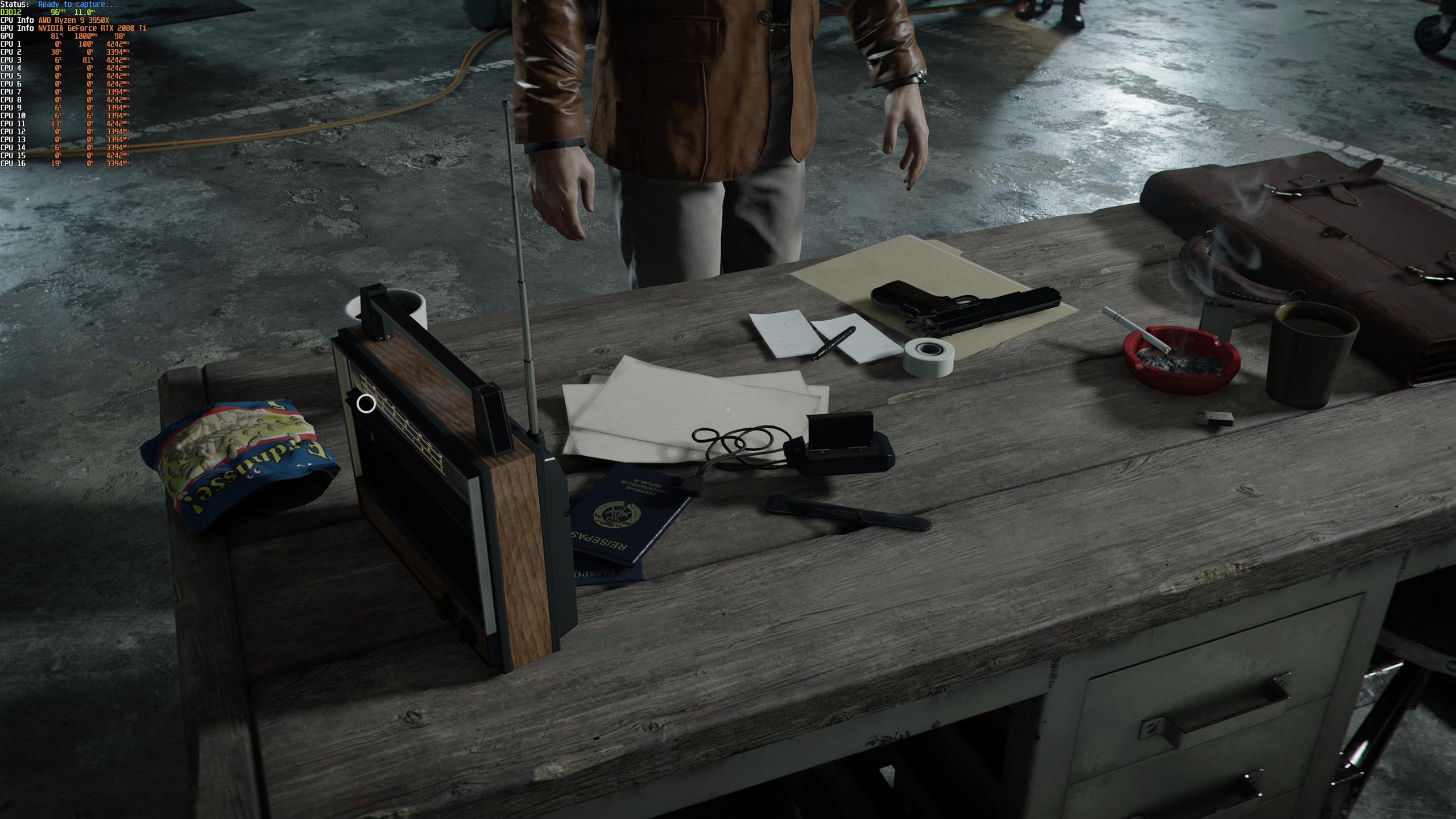 When looking at the below shots, it is clear that ray-traced shadows have a huge impact on many environmental details, with the box and propane tank on the left seeing major changes to their shading. Objects are more grounded in their environments, making the game look more like a CGI movie than a 60 FPS PC game. 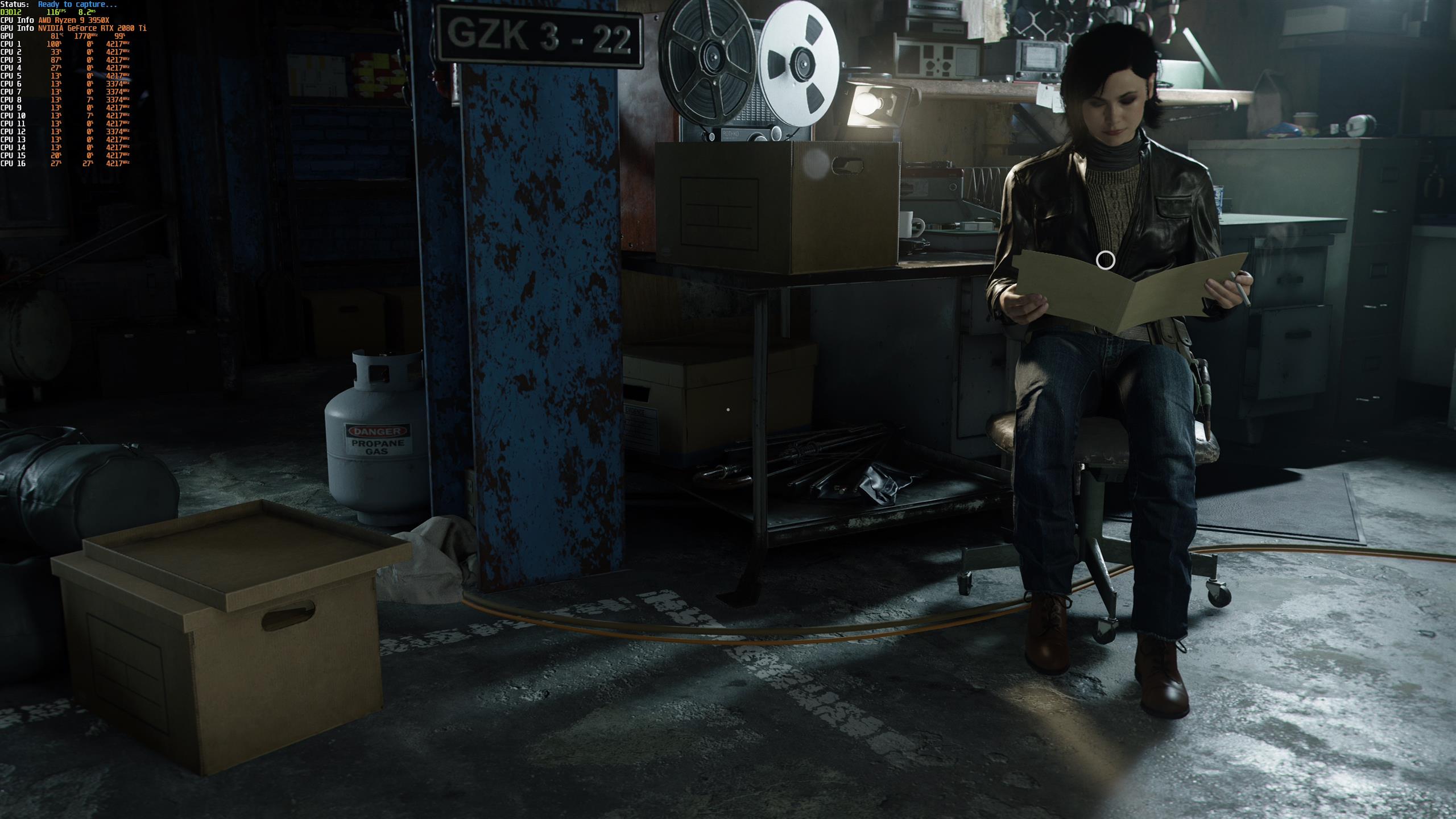 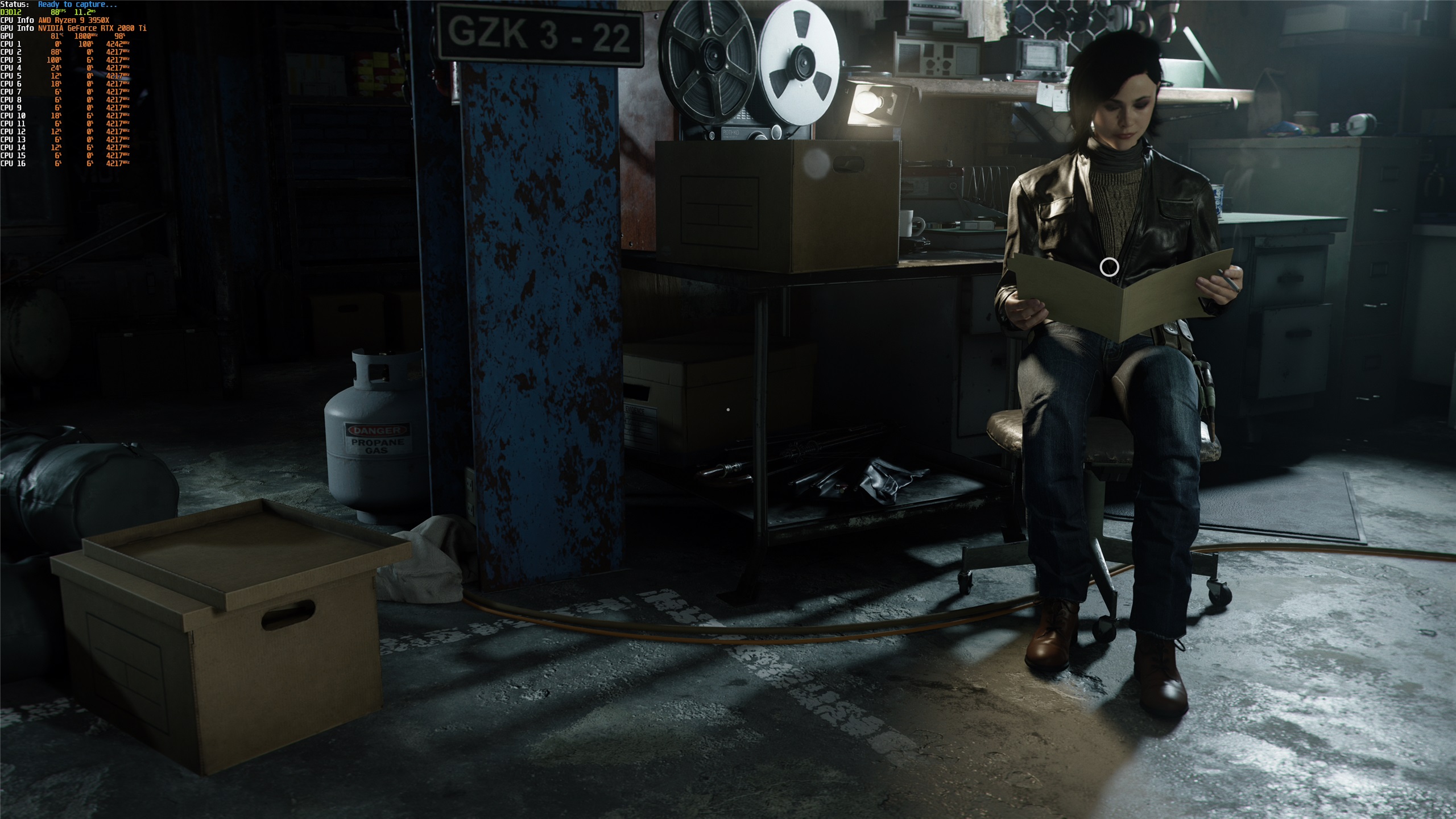 It is worth noting however that ray tracing can have little to no impact on some scenes, making the feature seem unnecessary to framerate focused games. If you want Black Ops to run faster, keep ray tracing disabled. 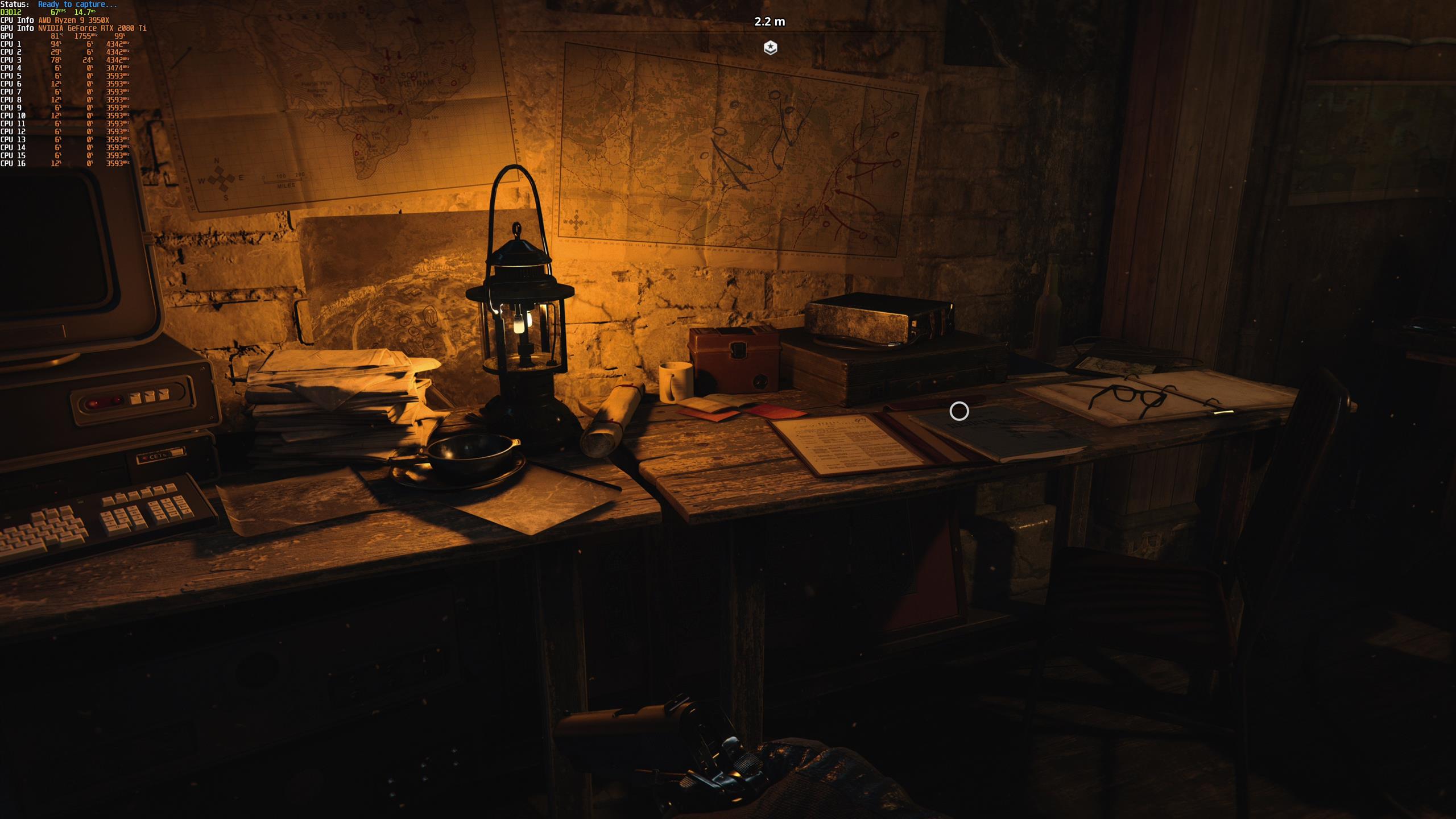 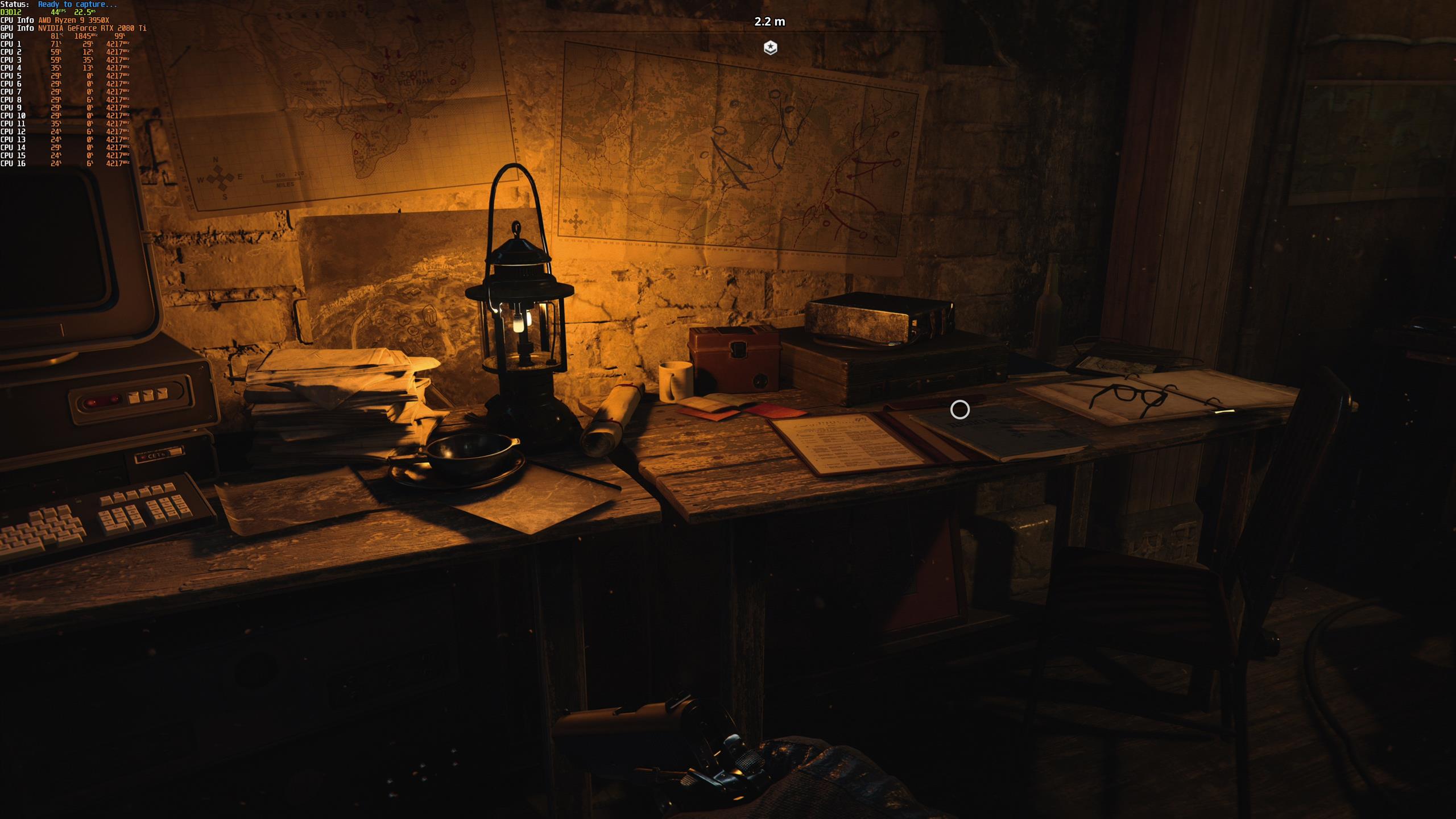 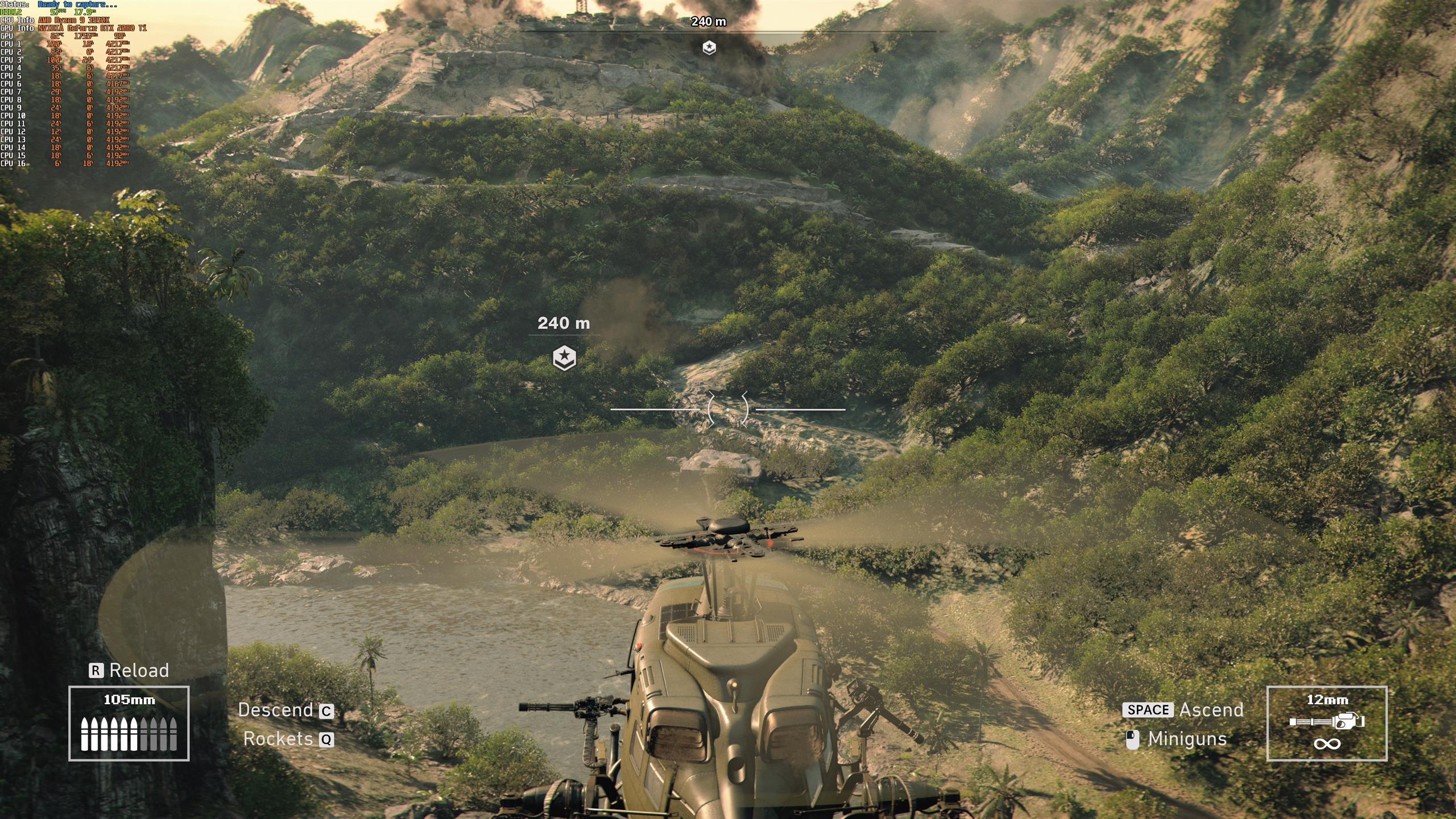 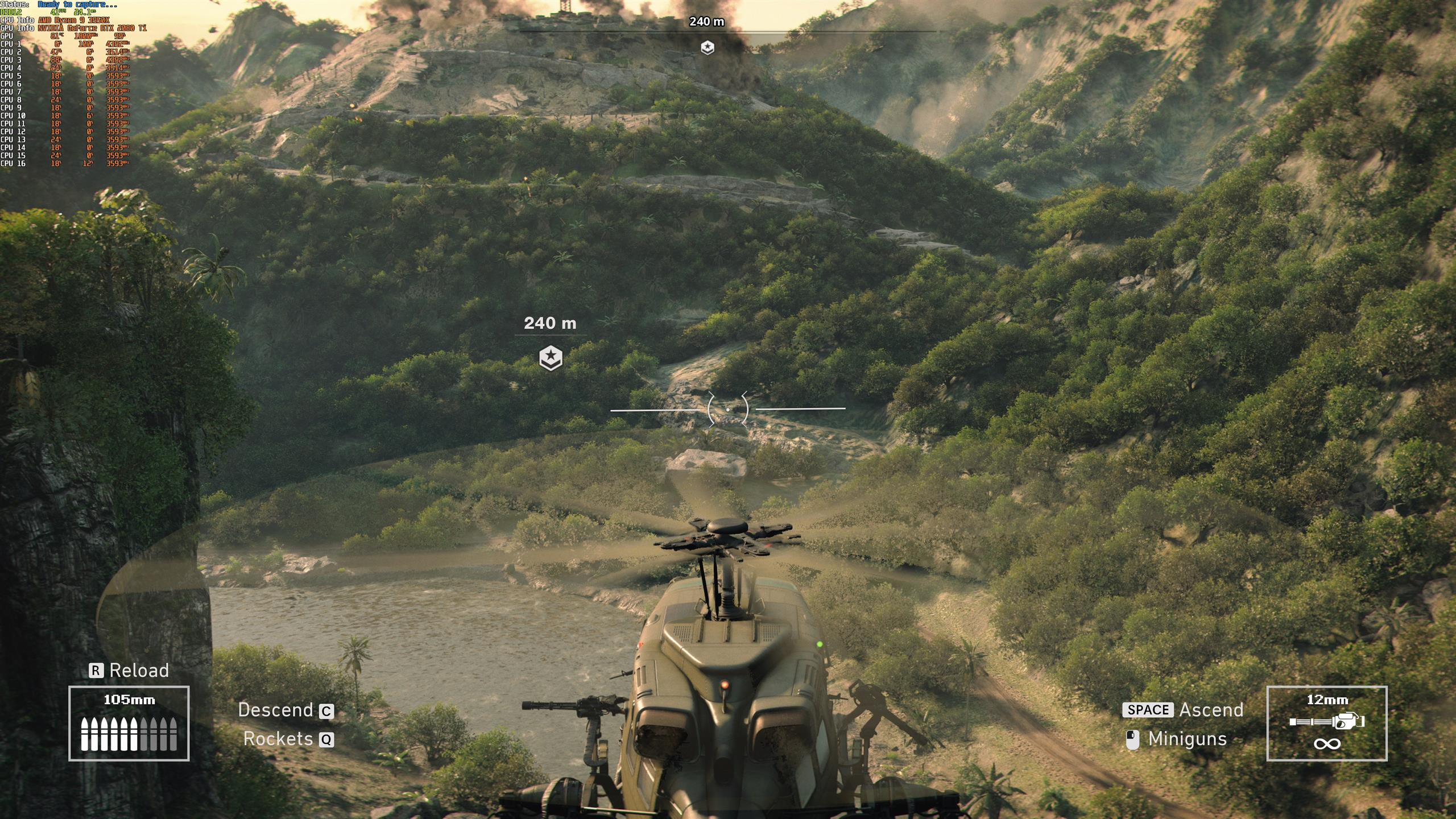 On the desk below we can see shadows react to two light sources, with ray tracing providing more detailed and less aliased shadow cases as well as shadow casts which more directly interact with objects. There are no misplaced shadow casts here. 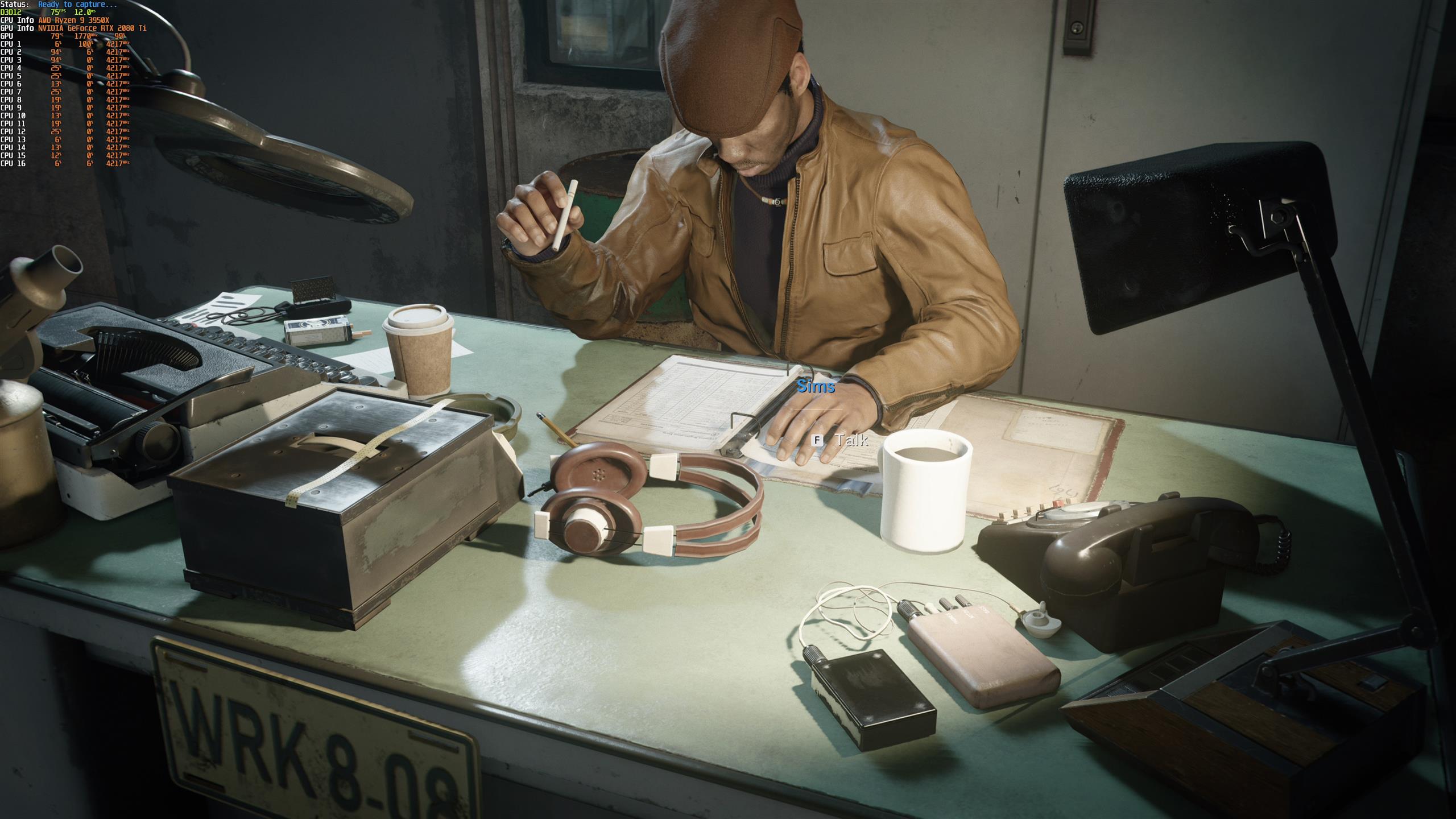 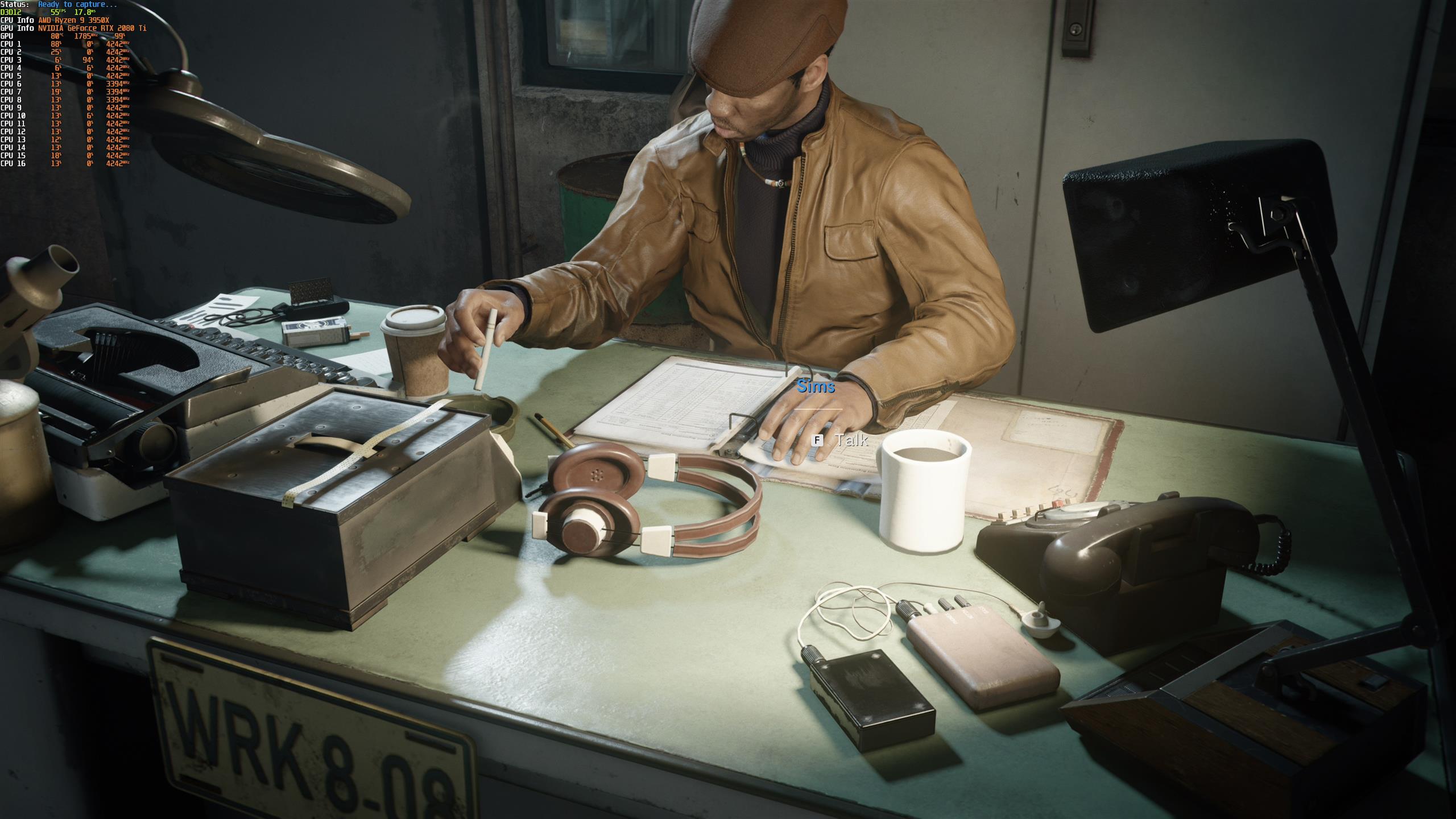