With our Nvidia RTX 2080 Ti, we noted a drop in average framerate from 54 FPS to 42.3 FPS, though it is worth noting that setting ray tracing to high has little further performance impact on Nvidia's RTX 2080 Ti. This performance impact can be countered by using DLSS, and given the large impact that ray tracing has on some locations, we think the feature is worth using, especially in conjunction with DLSS. 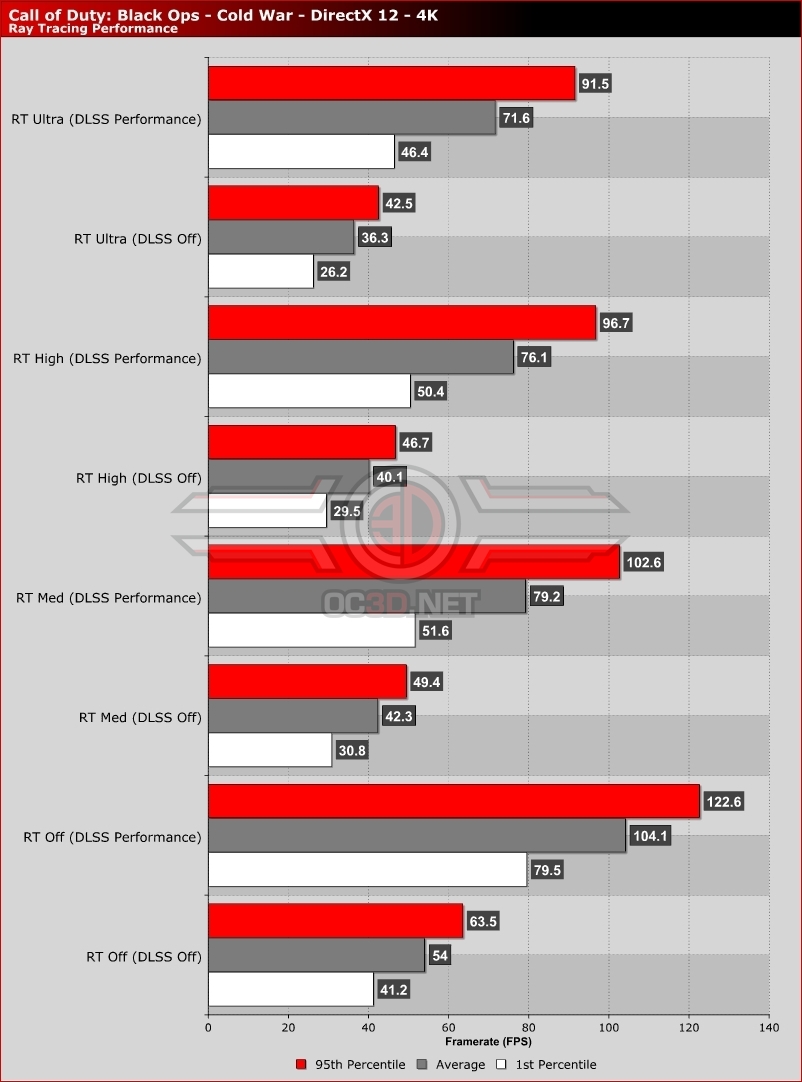 Depending on your location, ray tracing can have a huge impact on the look of Black Ops: Cold War. Just look at the shrubbery in the scene below. 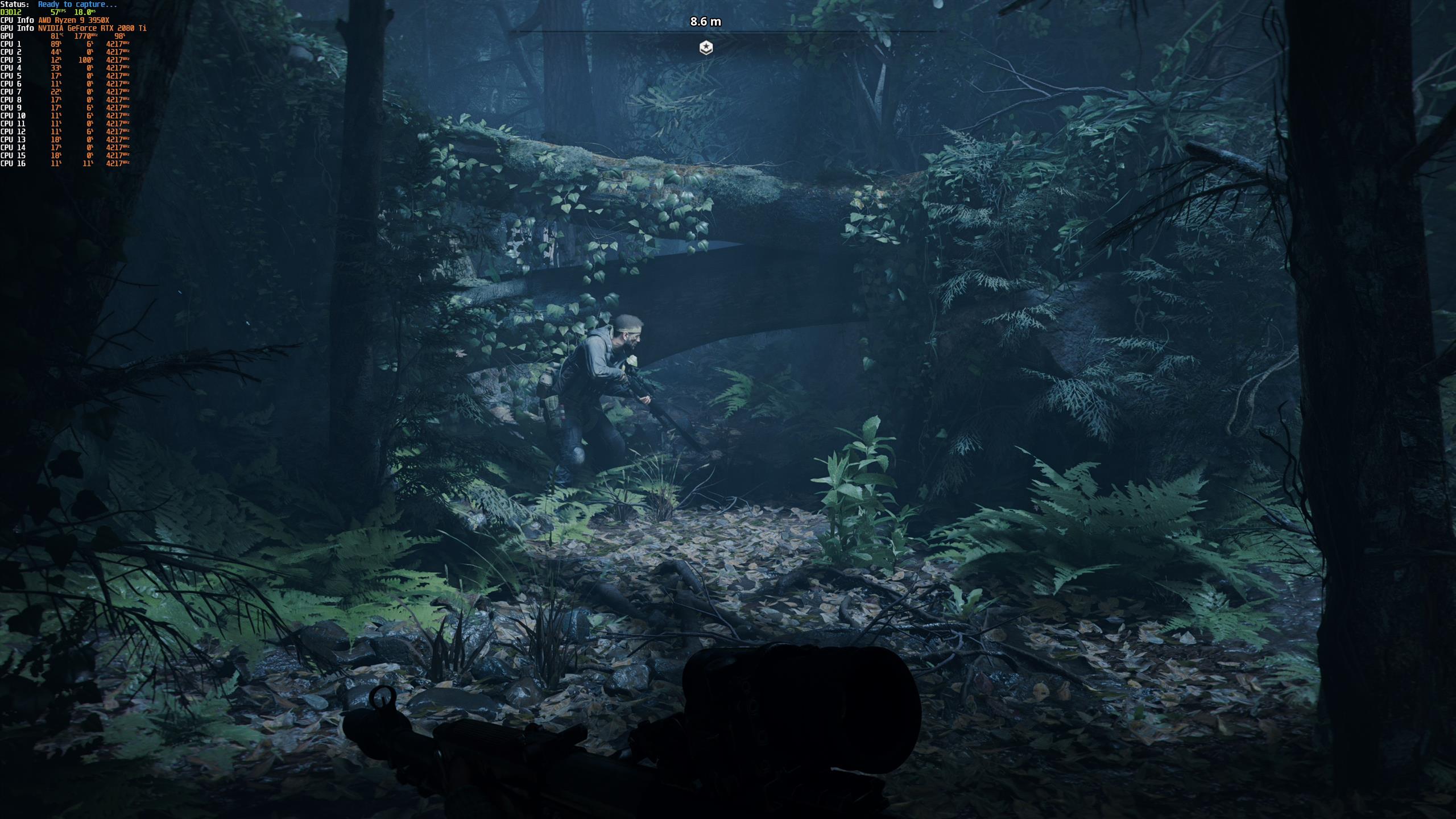 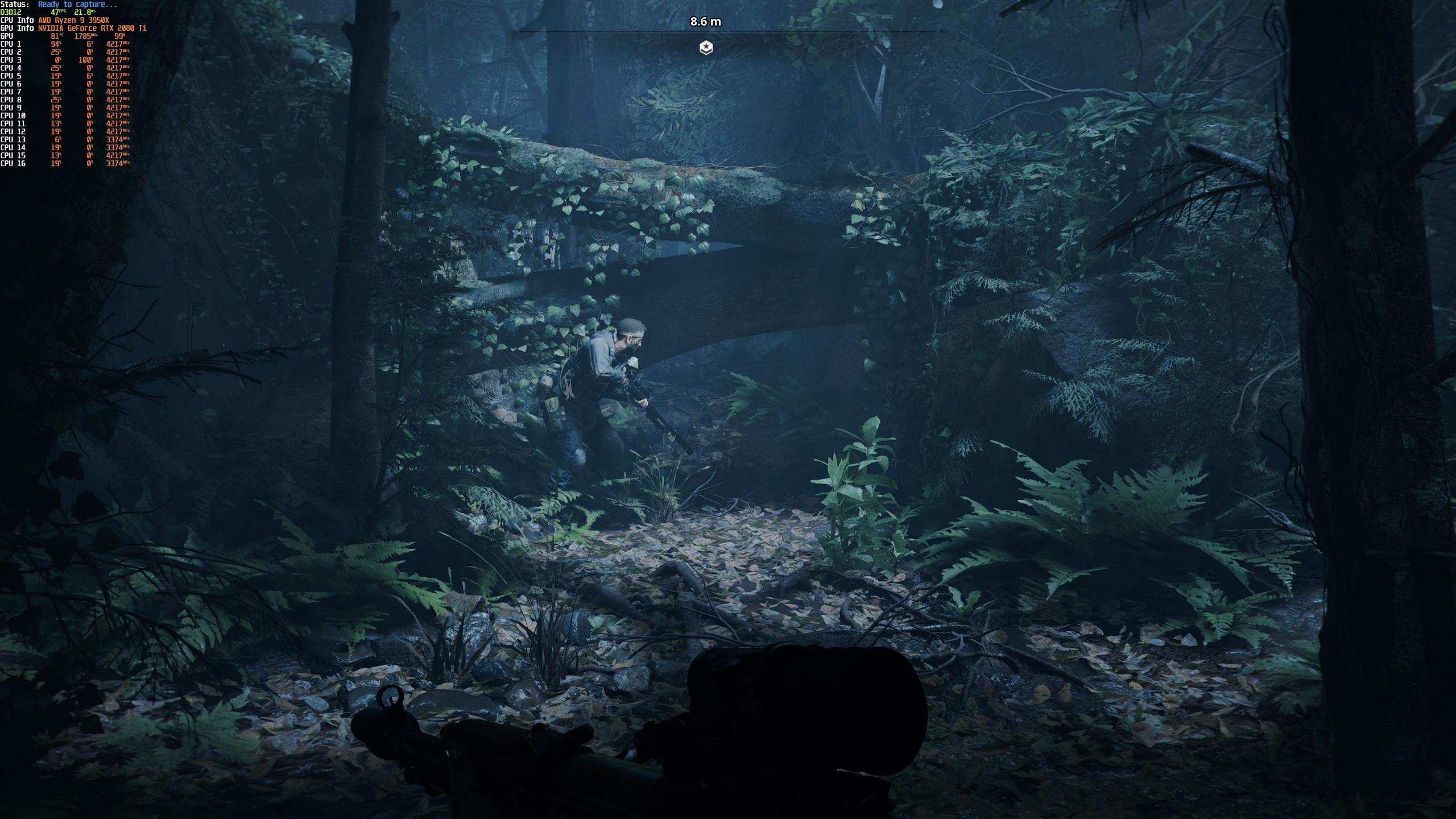 Should you use Ultra ray tracing? 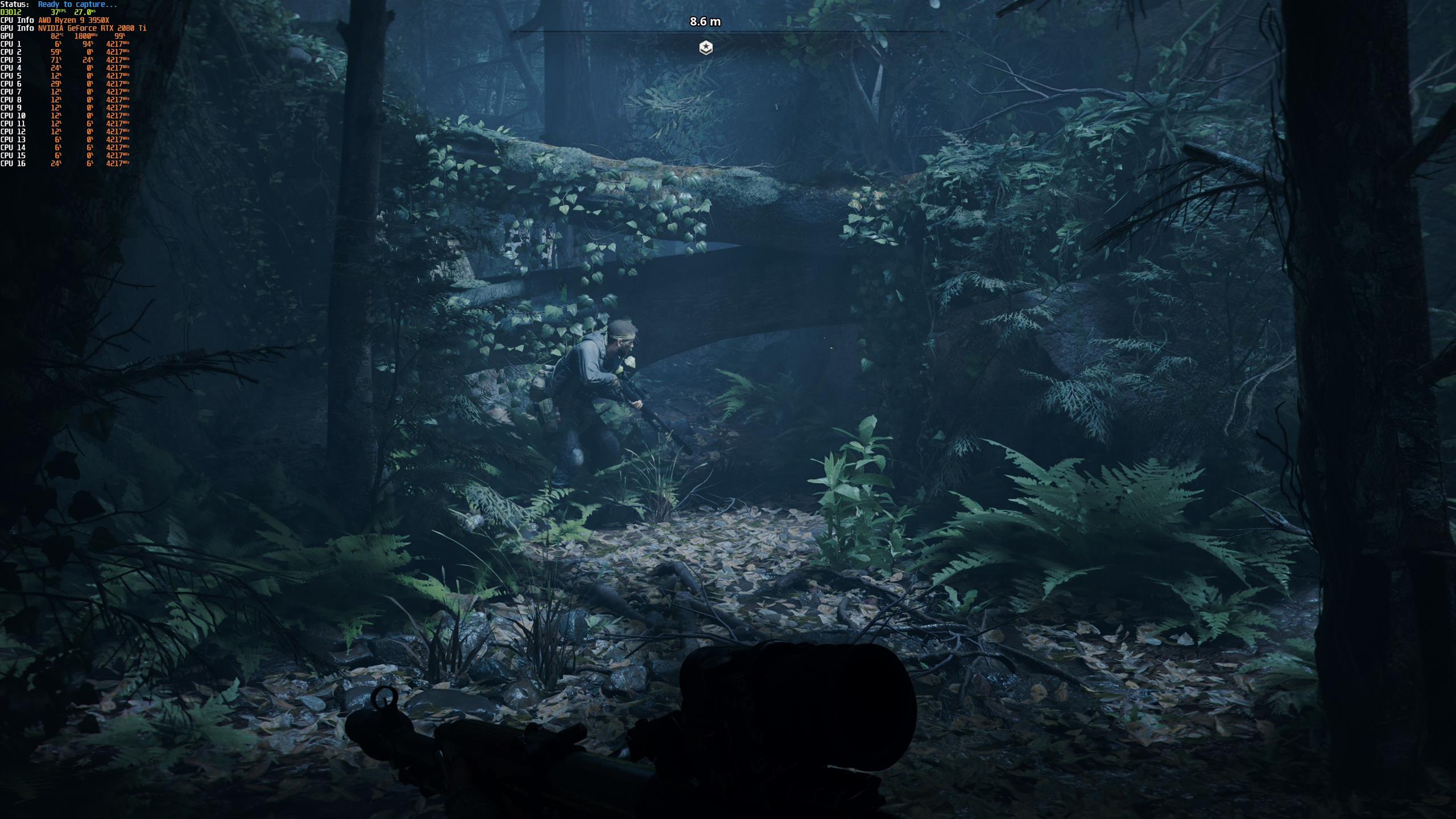