Introduction - Much Better than the N. Sane Trilogy

Let's be honest, the Crash Bandicoot N. Sane Trilogy's PC version was problematic, giving many PC gamers framerate issues to this day. While the game was easy to run, its PC version left a lot to be desired when it came to basic PC features. Thankfully that changes with Crash Bandicoot 4: It's About Time.

Crash 4 comes to us through a new developer, Toys For Bob, and under a new graphics engine, Unreal Engine 4, giving the game a look that is dissimilar to the game's predecessor, the N. Sane Trilogy. Thankfully, this move has kept Crash Bandicoot's signature gameplay intact, adding new mechanics and new characters to give gamers a fresh Crash experience.

As an Unreal Engine 4 game, Crash Bandicoot 4 should shed the shortcomings of its predecessor, which utilised a custom engine from Vicarious Visions. For PC gamers, this means that we should expect better support for high display refresh rates, a properly unlocked framerate and more graphics options. Sadly, this change also sees Crash Bandicoot move away from Steam and onto Activision Blizzard's Battle.net launcher, and Activision has decided to ship the game with always-online DRM, despite the fact that Crash 4 is a single-player-only game.

In this article, we will be looking at Crash Bandicoot 4's performance on PC, how to get higher framerates and the kind of PC hardware that's required to get the game running at 60+ FPS framerates on your system. 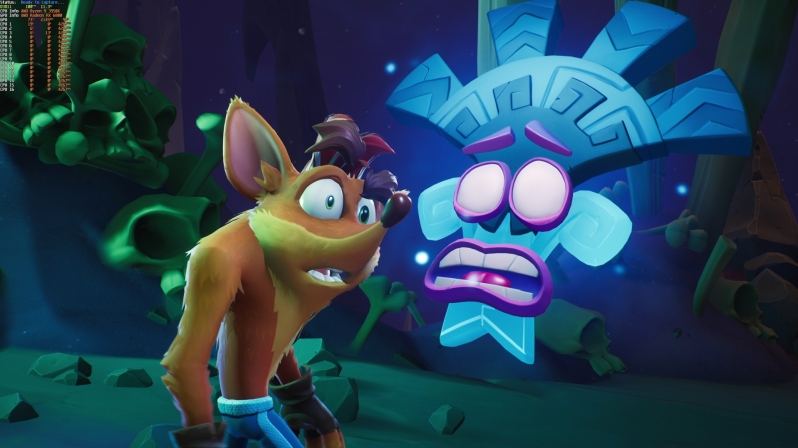 Contents (Click links to go directly to each page)

- Conclusion - Is Crash 4's PC version worth it? 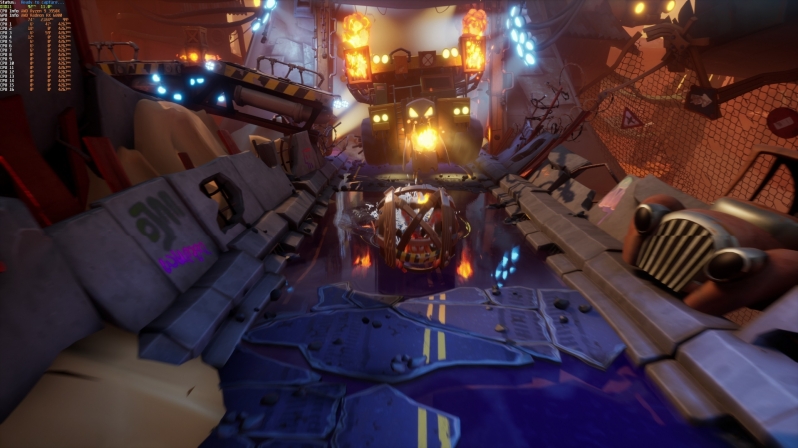 With Crash Bandicoot 4: It's About Time, we will be using our new Games and Graphics Card test system, which is powered by AMD's Ryzen 9 3950X processor and PCIe 4.0 storage. More information about this system is available here, where we have detailed why we have moved to Ryzen for our GPU and games testing. CPU & Motherboard - AMD Ryzen 9 3950X and ASUS ROG Crosshair VII FormulaThere is a lot to consider when building a new games testing system. Will this system stand up to the test of time. Does this system contain the features that new games will require, and are we choosing the right CPU platform for the job? With the next-generation of consoles coming with Zen 2 processors and support for PCIe 4.0 storage, it was logical to choose a Ryzen-based test platform. Intel's current offerings do not offer PCIe 4.0 support, and we cannot build a new test system knowing that it will be outdated as soon as games start to utilise faster storage mediums. With ASUS' ROG X570 Crosshair VII Formula, we know that we have a motherboard that has capable VRMs to withstand the punishments that a hardware test system must face. With X570, we also know that we can upgrade to Zen 3/Ryzen 4000 should we ever need to.