Crysis Remastered is a demanding game, and the game has already recieved several performance boosting patches. That said, the game remained a perforance hog, especially on the CPU front. Even which today's highest-end CPUs, high framerates within the game's ultra-demanding "Can it Run Crysis?" mode couldn't run the game at a steady 60+ FPS. Now, the game runs much faster. 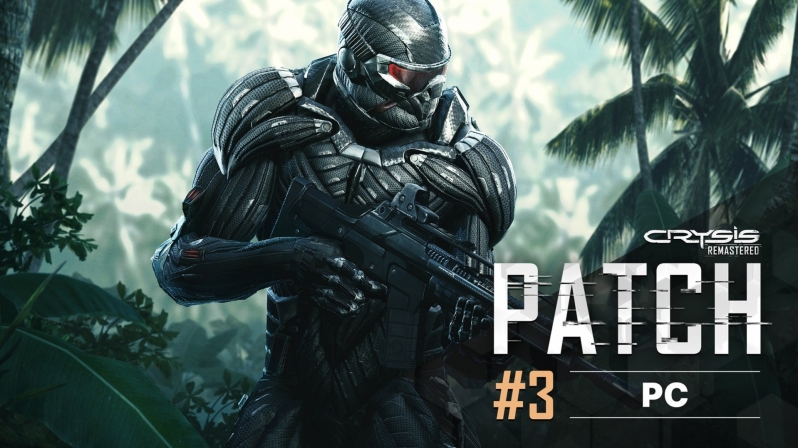