Setting Ray Tracing to Medium has a notable effect on Cyberpunk 2077's lighting. That said, the difference is small enough and subtle enough to make the change a minor one for most PC gamers. Ray-traced reflections make a more Night and Day difference to the game, as does Cyberounk's higher lighting settings.

Most RTX users will be better off using Cyberpunk's non-RT Ultra preset with DLSS enabled, as the performance gain will be worth more than graphical improvements to many players. 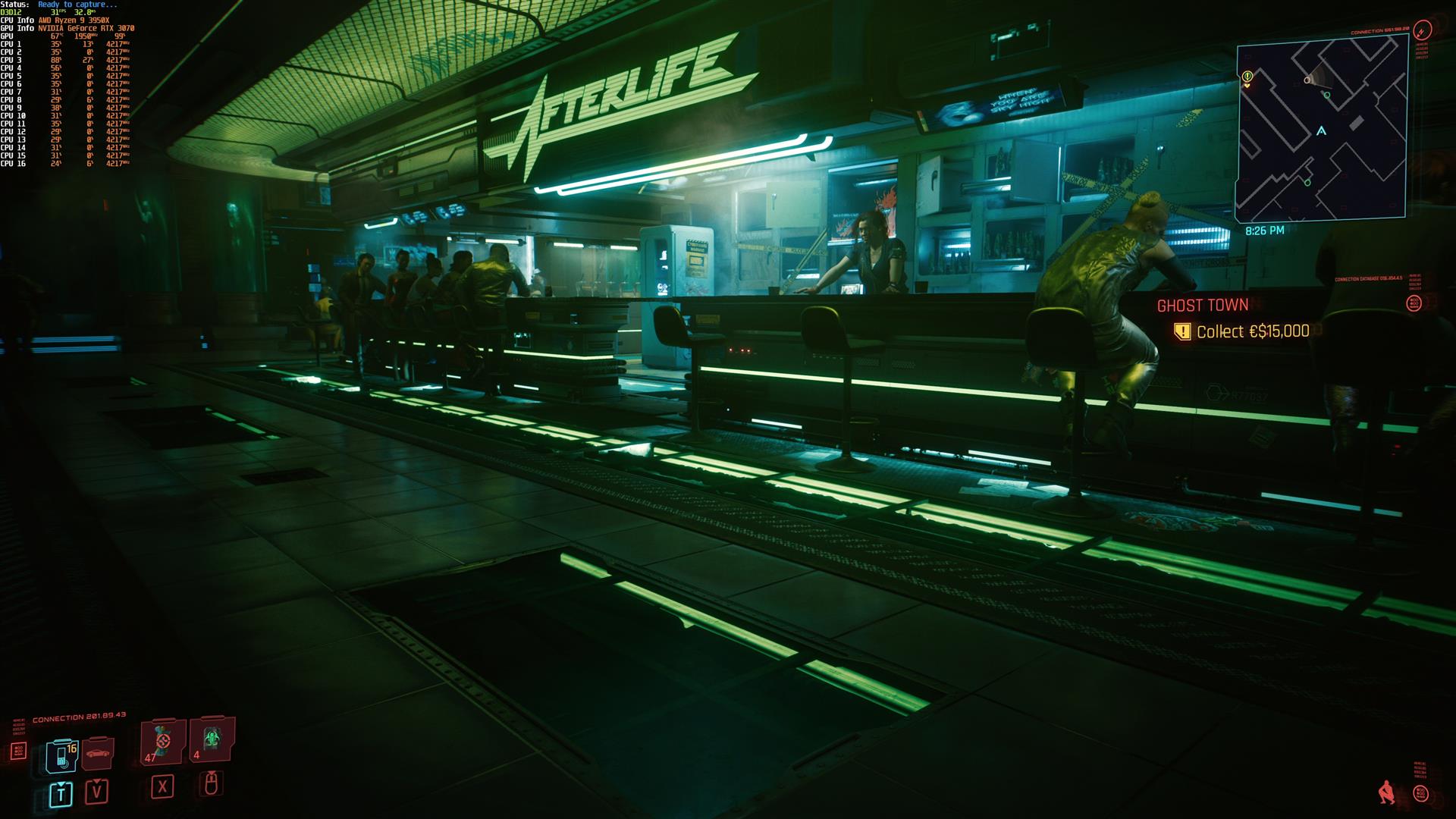 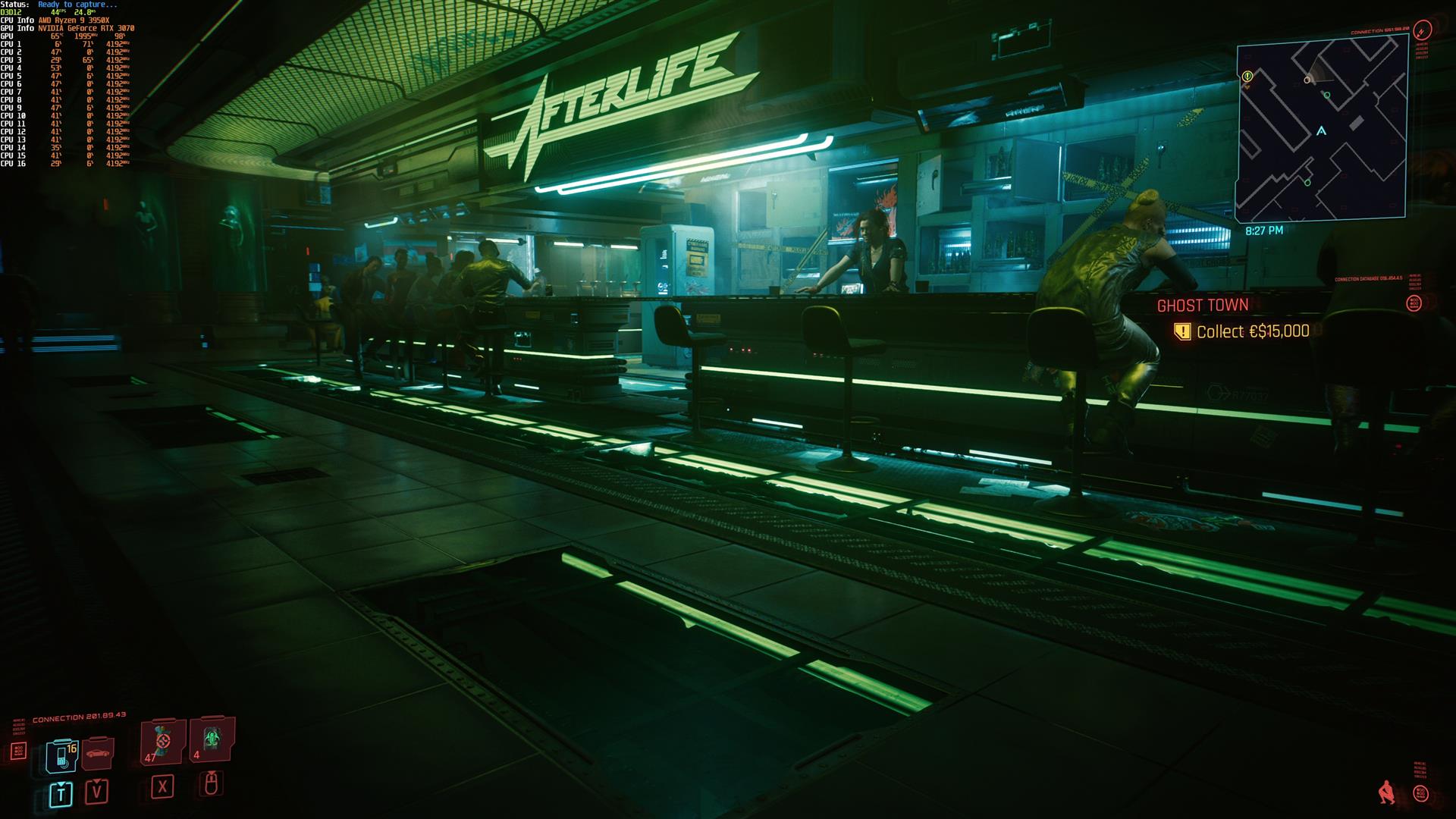 The addition of ray-traced reflection and improved ray-traced lighting deliver major graphical improvements across Cyveropunk 2077, giving the game an entirely new look and feel. These features have a huge impact on the world of Cyberpunk, as almost every object is somewhat reflective, and the neon illumination within most of the game looks best when that light can properly interact with the rest game world.

It is worth noting here that Cyberpunk 2077 has a higher-end Psycho lighting setting, which delivers a ray-traced global illumination system within Cyberpunk 2077, increasing the fidelity of the game's lighting further. 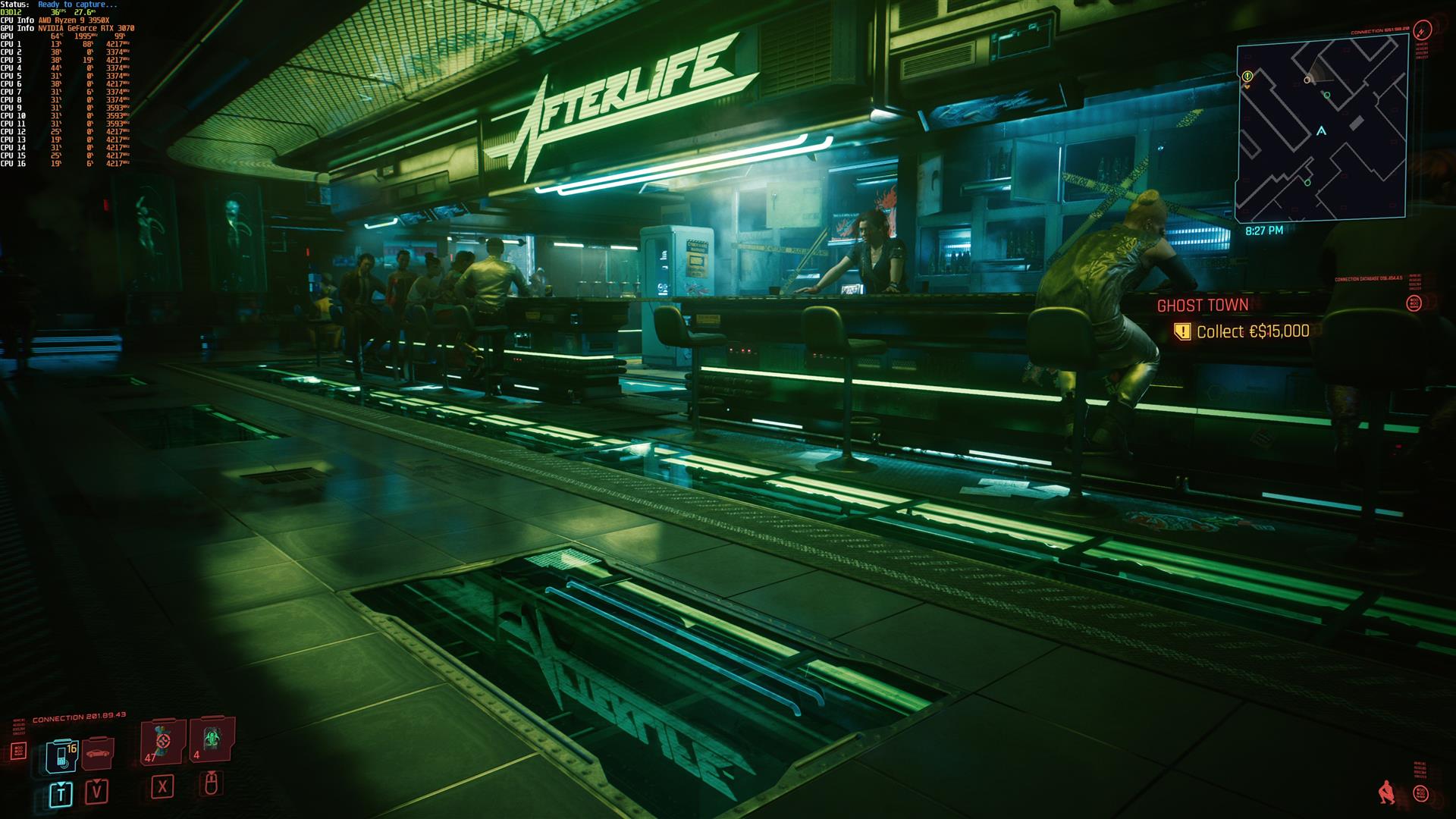 RT Off VS RT Ultra

Below is a selection of screenshot comparisons for Cyberpunk 2077 with the game's Ultra and RT Ultra presets. These screenshots highlight the changes to Cyberpunk 2077's lighting and reflections across several areas of the game. 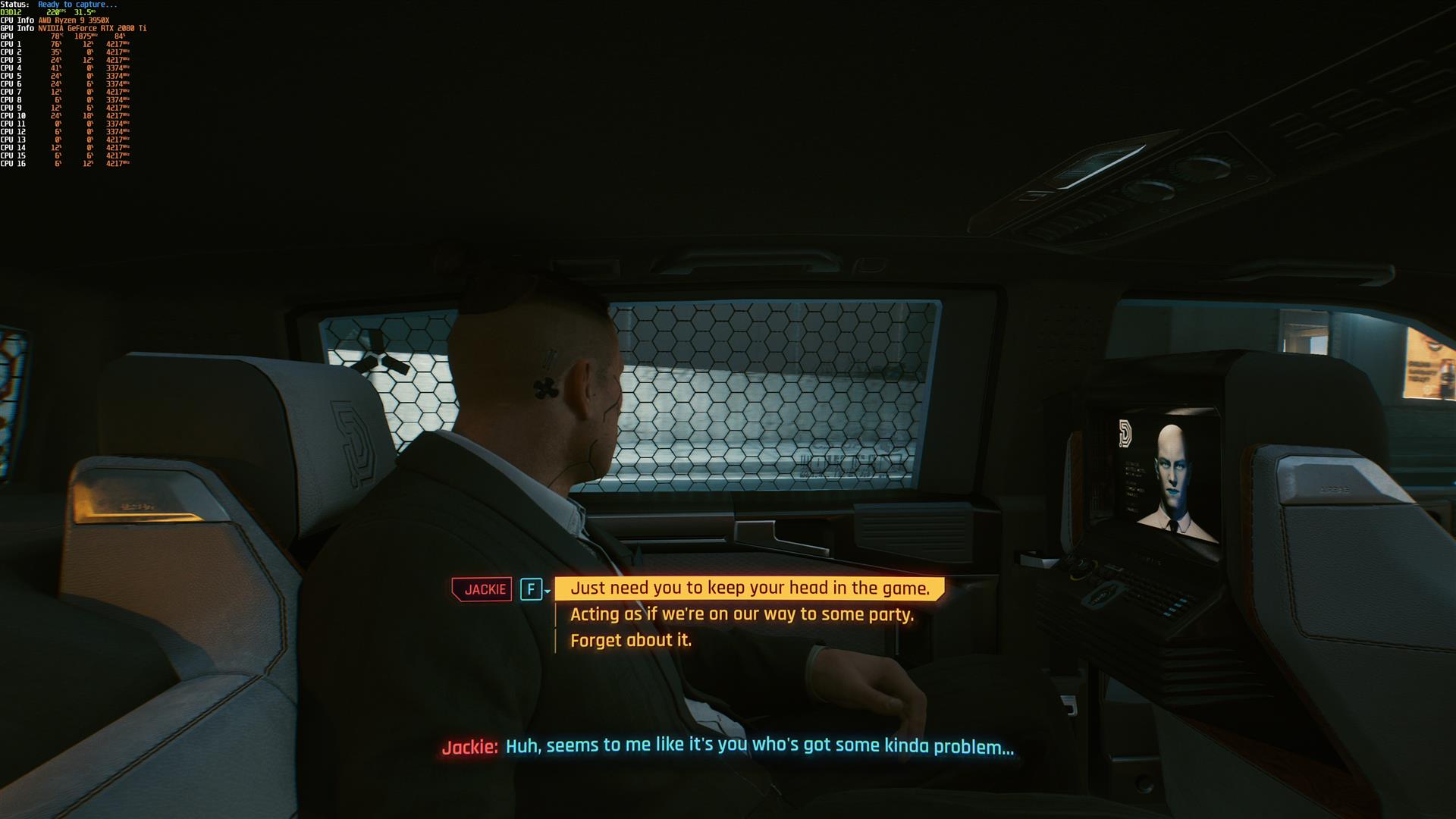 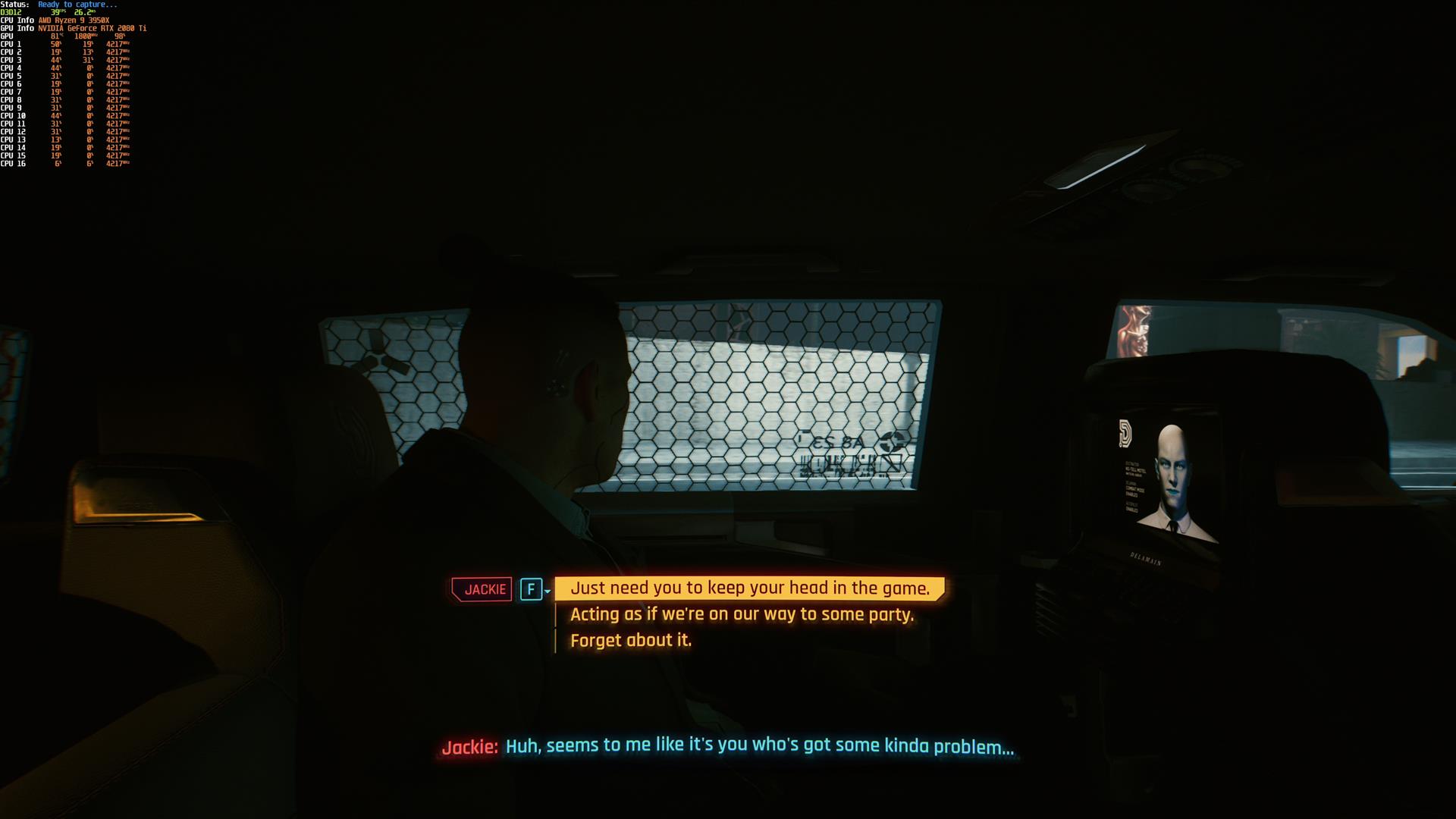 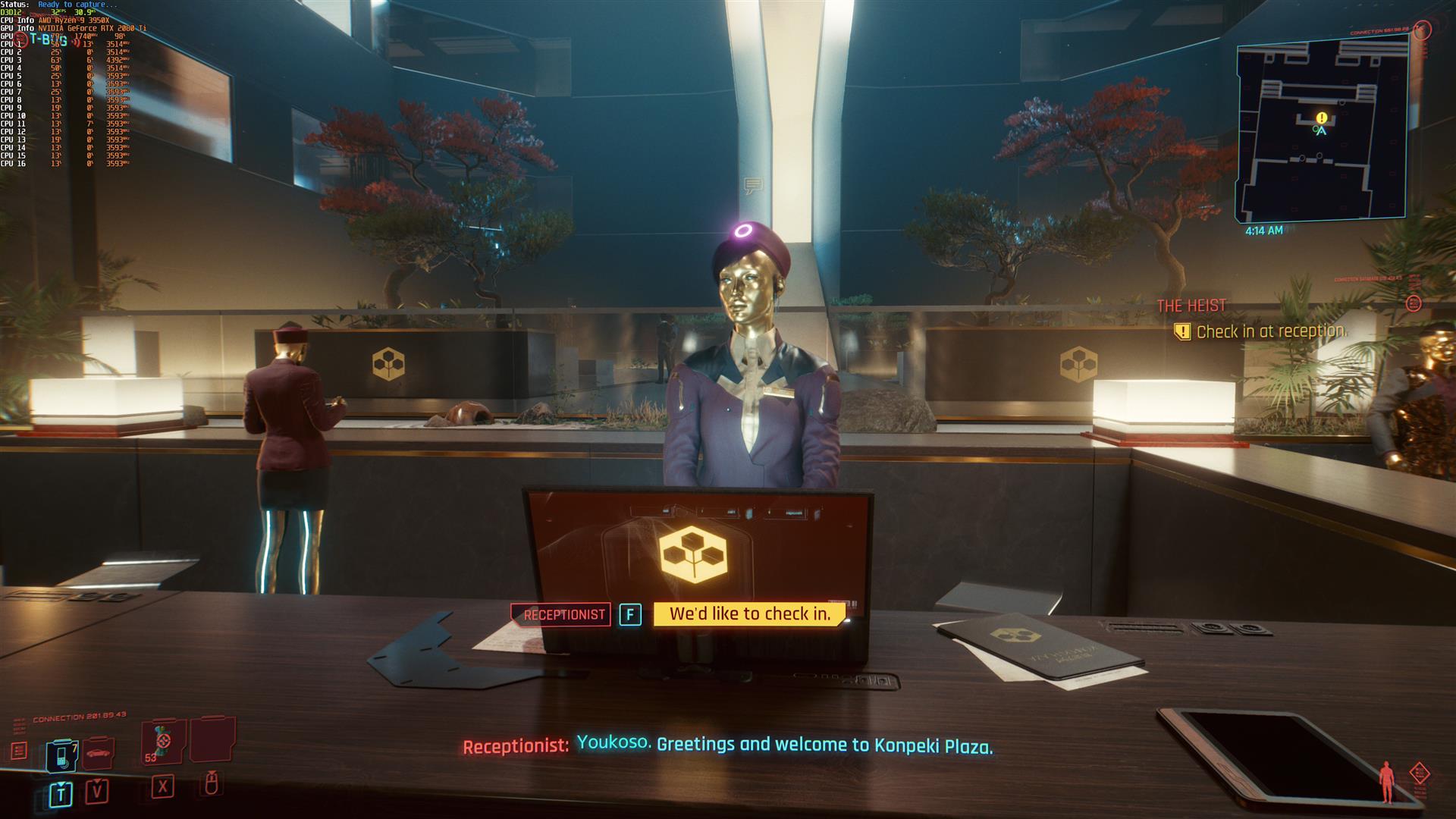 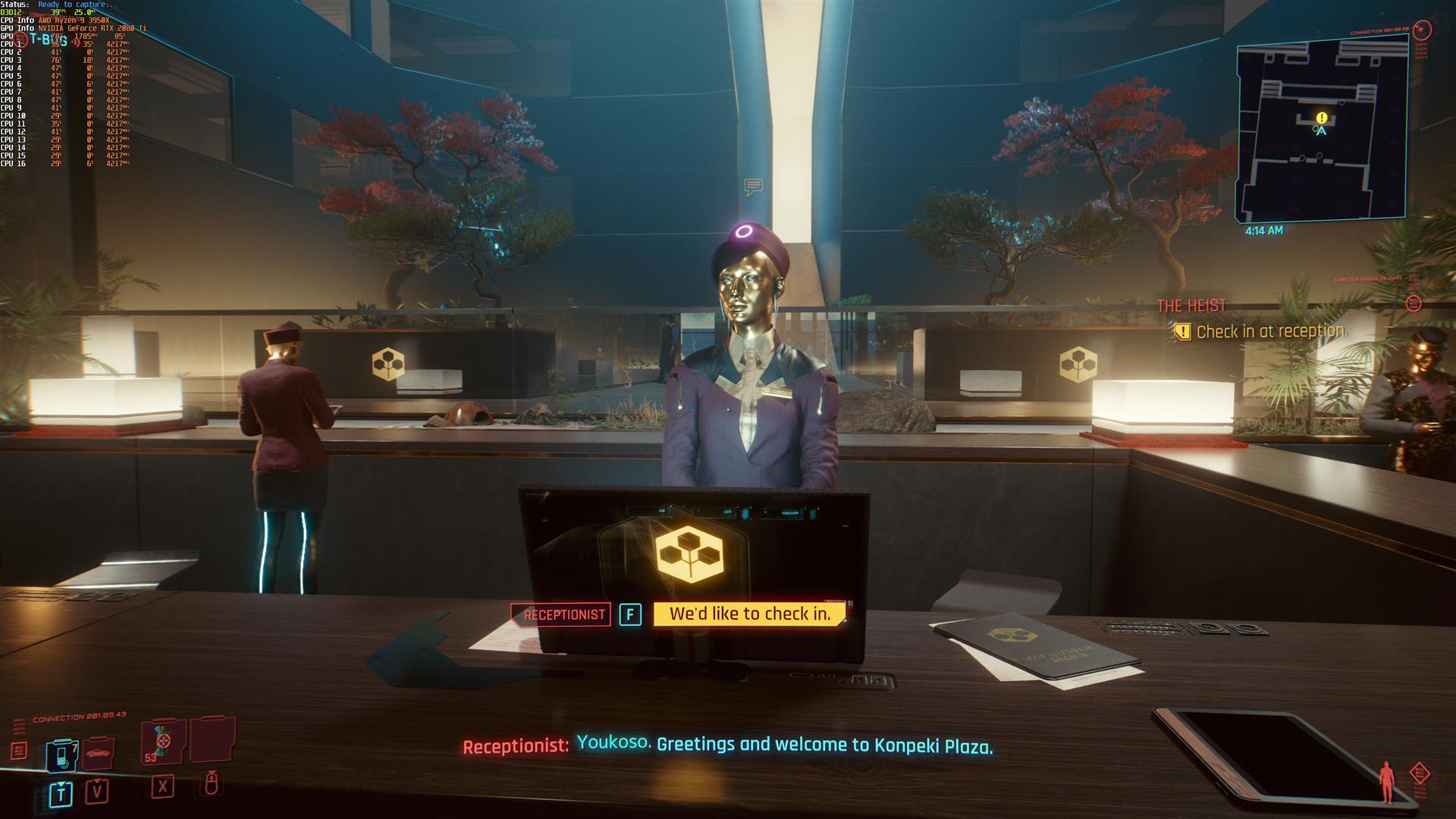 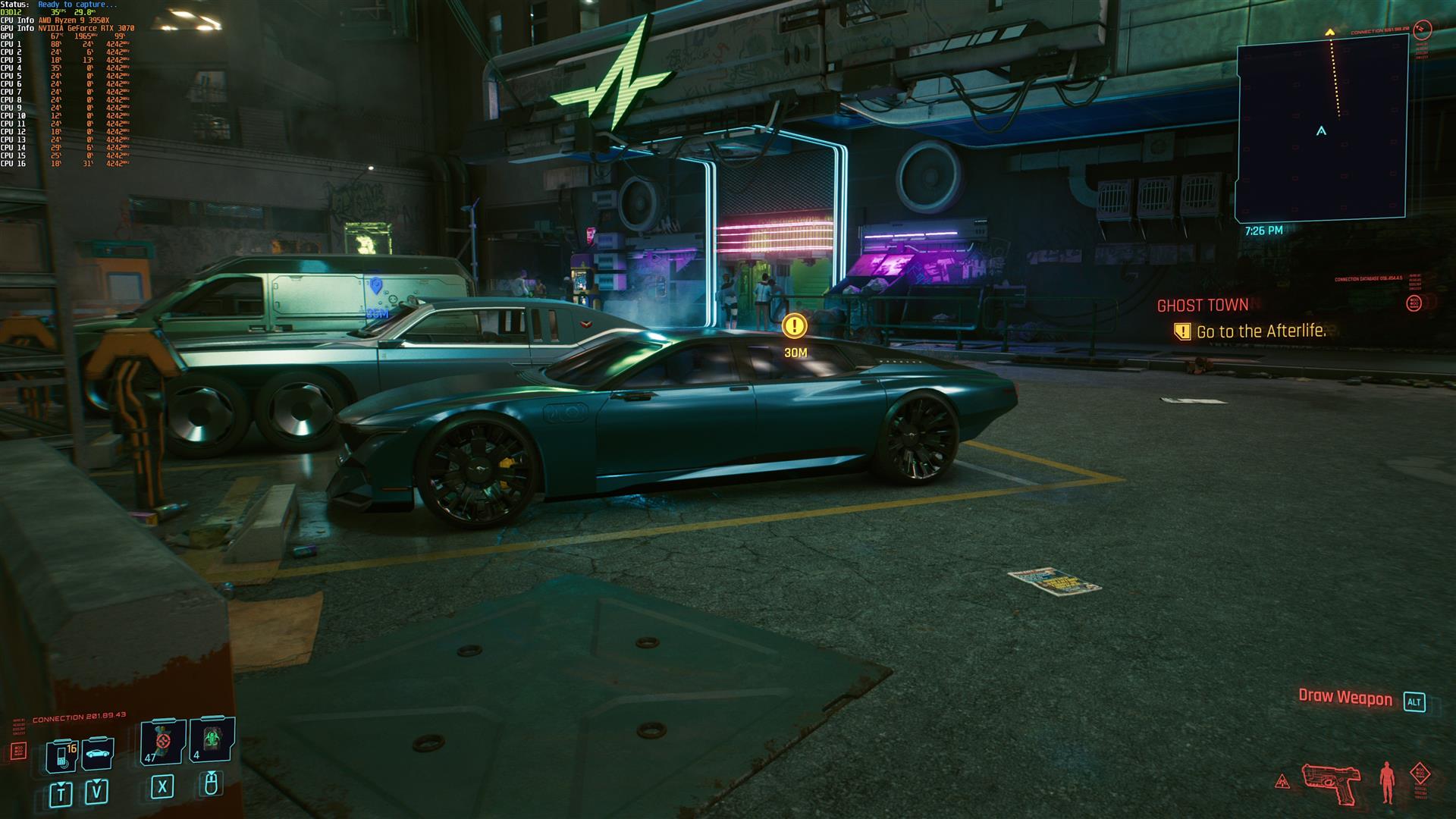 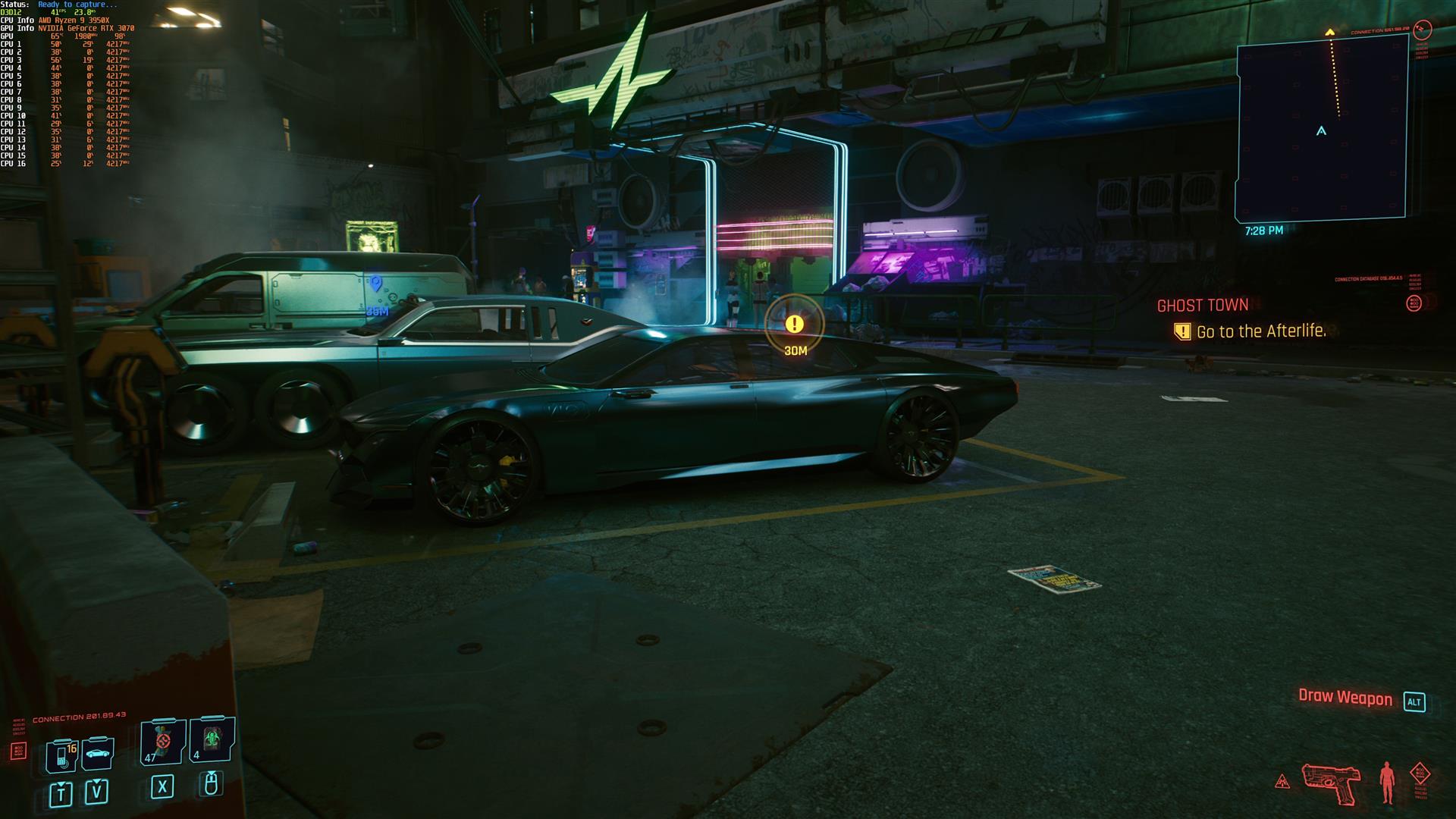 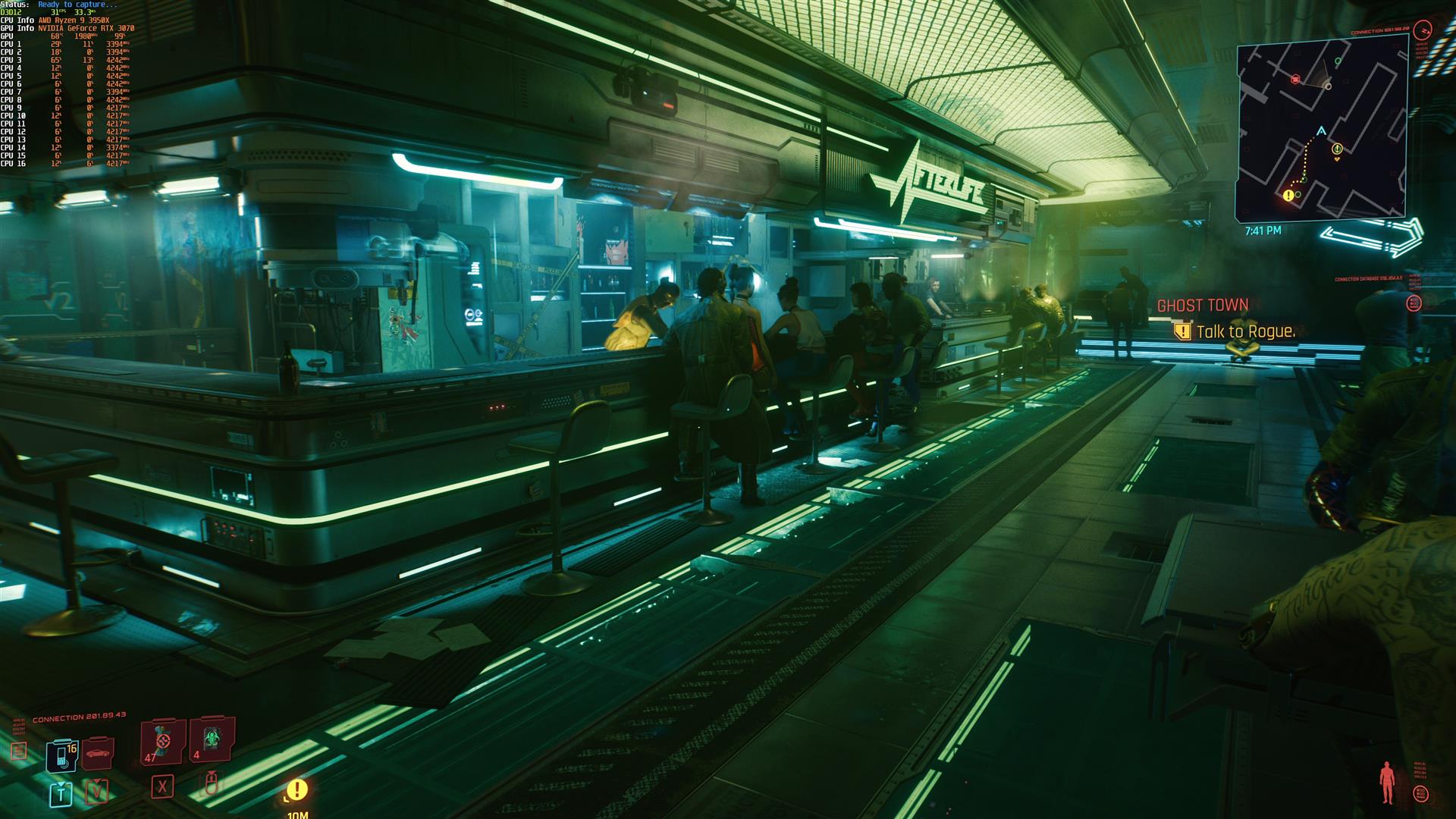 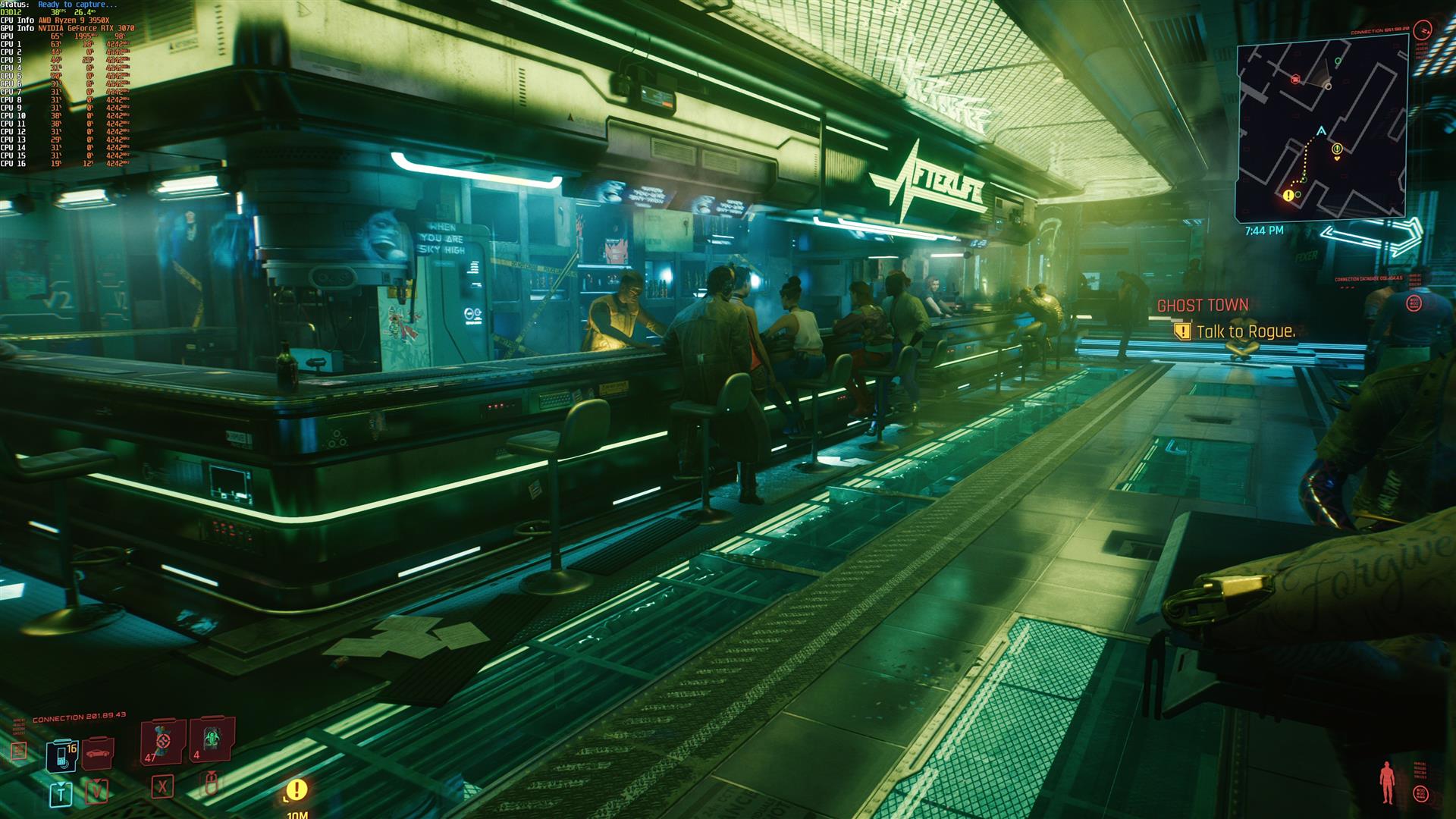